Filmmaker Antoine Bourges (Fail to Appear, RIDM 2018) creates a direct fiction from the diverse experiences of a Toronto immigrant community. Struggling to integrate into his new country, Rashid is mourning his career as a doctor, which he left behind in Syria. Meanwhile, his wife Farah is aware that starting over isn’t always an option, and often it’s necessary to reinvent oneself. This empathetic film is a textbook on human relationships as frustration, isolation, and loss of identity start to come between the couple. With minimal dramatization and honed editing, Concrete Valley succeeds in communicating a common feeling among expatriates—that life is on hold.
— Editorial Team

Teyama Alkamli will also be a part of the Roundtable : Beyond Borders on sunday november 20th in the Normand-McLaren room of the Cinémathèque québécoise. 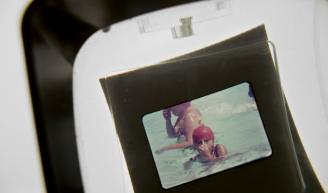 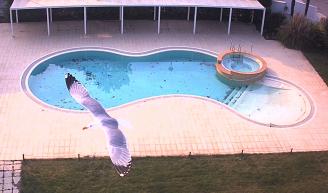 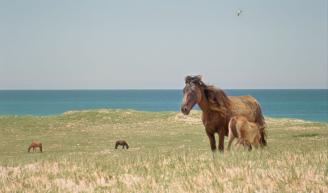 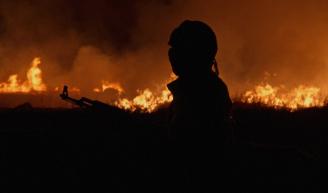 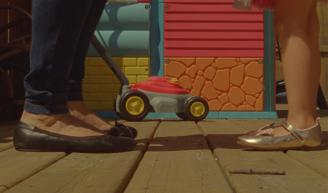 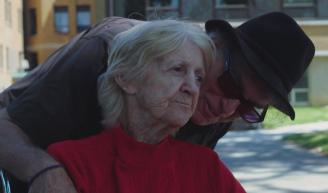