Ahsen Nadeem has proclaimed himself to be a "fantastic liar". To find answers to questions about his faith and personal life, the filmmaker, who is born into a devout Muslim family, decides to travel to Japan. His goal is to document the secret traditions of Buddhist monks living in an isolated monastery, but instead of finding enlightenment he finds an unlikely friend; a young iconoclastic monk who loves sweets and heavy metal almost as much as he loves Buddhist chants. Shot over five years and three continents, Crows are White is a deeply personal film about a filmmaker who, in search of inner peace and truth, tells his story with insightful comedic artistry.
— Editorial Team 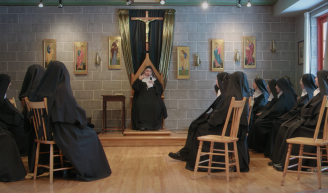 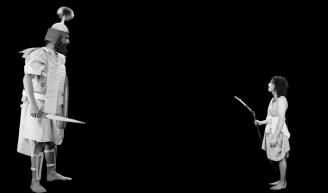 by David B. Ricard 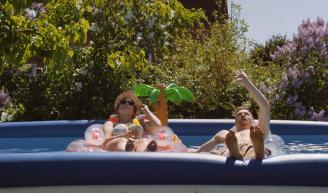 An Eternity of You and Me 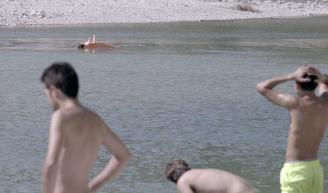 Beyond the River Banks 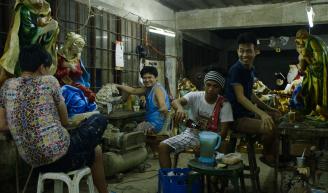 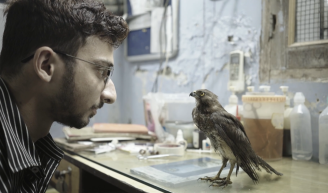 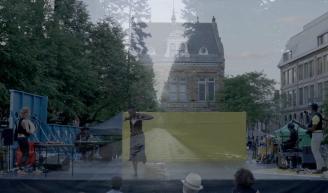 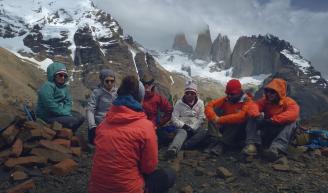 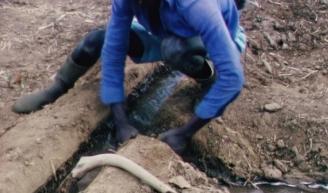 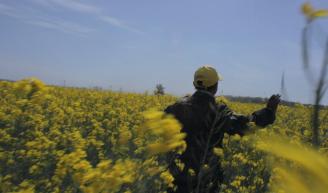 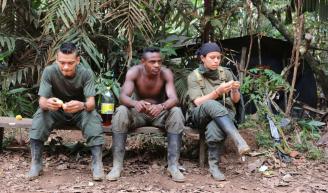 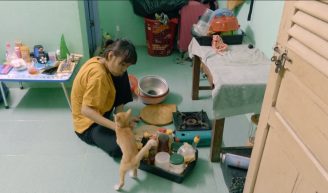 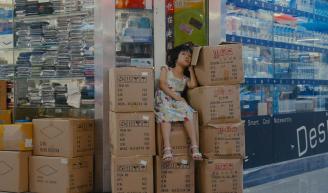 The One Who Runs Away is the Ghost