The Song of Empedocles

This film takes us on an epic journey to the root of a huge tree, felled, no doubt, by a cyclops. This is Greece, after all. The wind (or is it music?) carries the ancestors’ voices. “We are not. Neither in the now nor the elsewhere. We are not. Neither in tomorrow nor the present obsession.” Captured by lush photography, animals speak to us with a sense of humour, and stones and crops become living things. Alive as the ancient rituals of those who work with their hands. Empedocles believed a soul could be reincarnated as a human, animal, or plant. Legend has it that he threw himself into the mouth of a volcano to prove his immortality; the film shows us he was right.
— Carlos Ferrand

This screening is presented for free as part of our anniversary section Doc-to-doc : 25 years of Encounters

Presented in collaboration with Télé-Québec 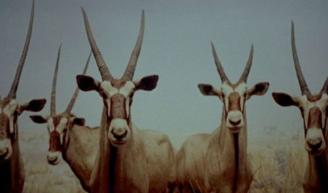 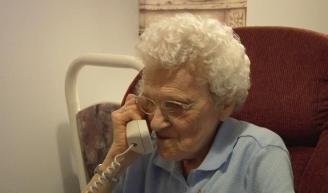 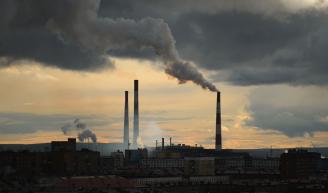