Panorama - The State of the World

Keen to deconstruct stereotypes linked to the image of Black women, filmmaker Ayana O’Shun interviews several women who shed light on the history of these stereotypes and their frustrating and painful impact on their lives. Although these stereotypes stem from slavery, the imagery responsible for driving them is still present in today’s media representations of Black women. Its survival contributes to the revolting normalization of racist and sexist behaviours. Through testimonies and archival images, The Myth of the Black Woman takes the shape of an investigation that also reveals a portrait of engaging, passionate and outraged women.
— Editorial Team

As part of our The State of the World section, the screening on the 22nd will be followed by a deep-dive discussion on the themes of the film and a launching party at the Cinémathèque Québécoise, in the Normand-McLaren room. Come celebrate with us !

The discussion will be moderated by Nancy Dubuisson (programming director at Natyf TV, producer and ex-model), with Jenny Salgado (music composer, author and performer, filmmaker), Agnès Berthelot-Raffard (doctorate in philosophy and professor at York University), Patricia Mckenzie (actor and producer) and Ayana O'Shun (filmmaker and co-producer of the movie). 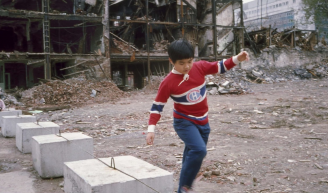 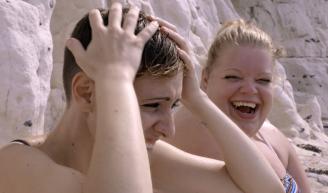