The Myanmar military took over the country on February 1, 2021, after a few years of freedom and economic growth. Since then, thousands of people have been imprisoned or killed. To grab the world’s attention, 10 anonymous Burmese filmmakers decide to courageously document life under the terrors of the dictatorship. Shockingly violent mobile footage filmed on the spot by citizen journalists is mixed with dramatized reconstructions based on true stories, where the resistance takes an allegorical form. The infallible sentiment conveyed through Myanmar Diaries is that this nation is unafraid to die for its freedom and justice.
— Editorial Team 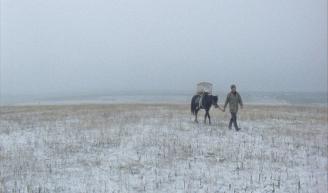 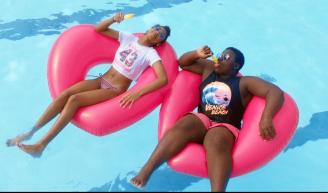 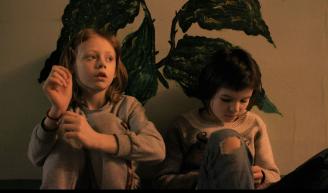 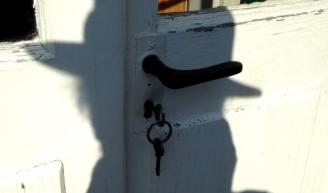 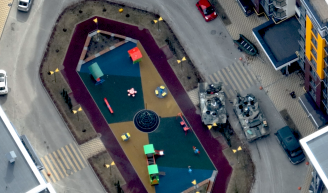 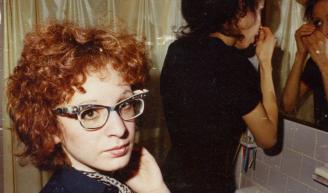 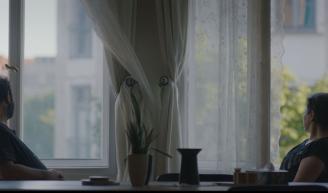 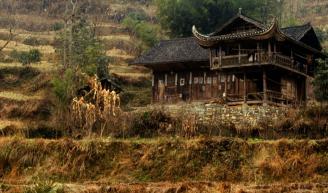