Panorama - Against the Grain

This experimental film essay cleverly assembles travelogue archives filmed by women between the 1920s and 1950s—when global exploration was reserved for men. This performance of the experience, with live narration by filmmaker Courtney Stephens, mimics how these archives would have initially been seen. Underpinning this mighty archeological process is a captivating analysis of the images scrolling across the screen, raising questions about women’s place in society at the time and the existence of not just a female gaze but also a Western gaze. Terra Femme juxtaposes the past and present and the North and South through the eyes of women who have long asserted themselves as observing subjects rather than observed objects.
— Editorial Team

The screening on the 19th will be accompanied by a performance from the filmmaker. 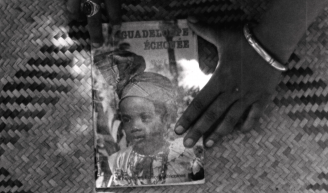 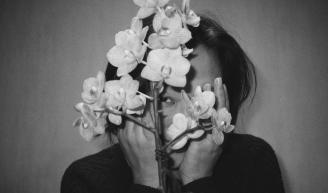 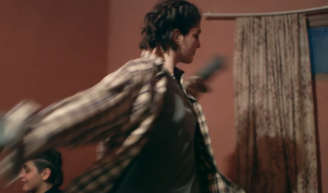 How the Room Felt 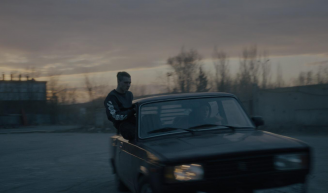 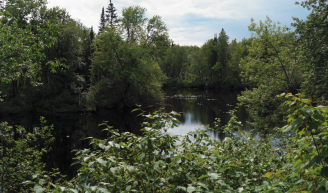 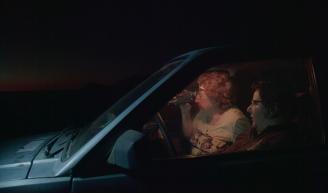 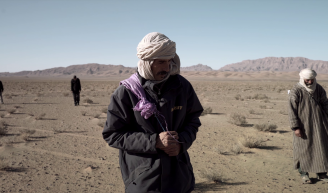 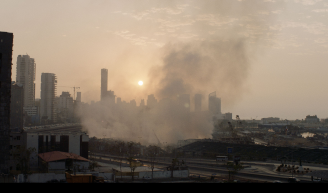 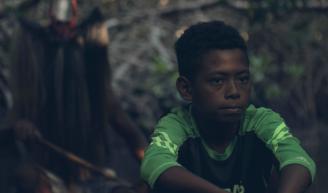 They Made Us the Night 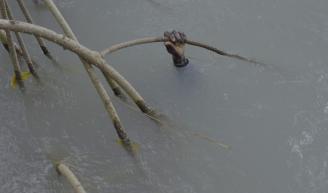