The Dead and the Others João Salaviza, Renée Nader Messora

One night, beneath the force of a waterfall, the young Ihjãc meets his recently dead father’s spirit. He asks him to prepare the ceremony that will end mourning so he can depart for the city of the dead. But Ihjãc is afraid. His dreams tell him he is ready to become a shaman. Leaving his community for a neighbouring village in northern Brazil may let him avoid his fate, but living with white culture will bring challenges. Merging fiction and documentary, this film interweaves moments in the forest, Indigenous rituals, and daily life in the hinterland. At once naturalistic and metaphorical, this work sensitively approaches the protagonist’s inner conflicts and the traditions of the Krahô people.
— Camila Macedo, Festival Olhar de Cinema

This film is presented as part of our Focus Brazil : Navigating the Future

The Dead and the Others 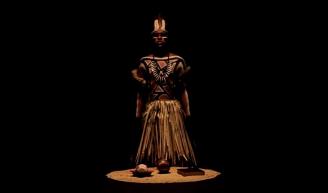 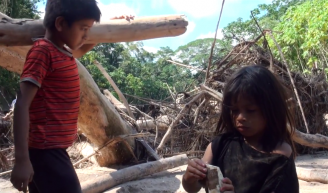 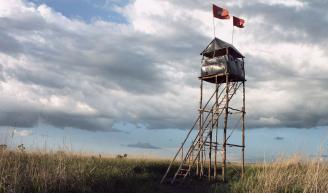 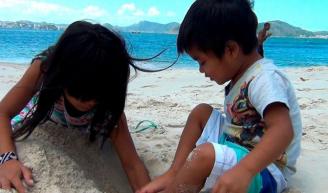 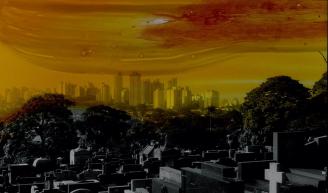 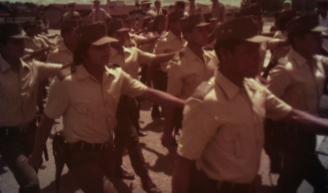 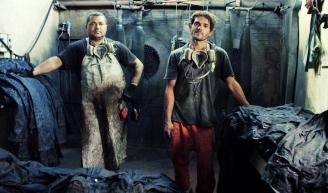 Waiting for the Carnival 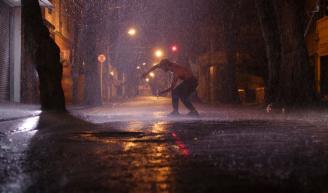