Way Out Ahead of Us Rob Rice

Way Out Ahead of Us is the first feature by filmmaker Rob Rice, who produces a work of rare creative freedom by making his own rules. In a small California community forgotten by the American dream, two parents keep the father’s health a secret from their daughter so as to not jeopardize her plans to move to the city. The couple, and the terminal phase of the man’s incurable illness, are real, but the daughter is an artistic invention, genuinely played by an actor. This narrative device, far from being sensationalist or glib, creates space for the couple’s imaginary projection, allowing for an open-ended cinematographic approach.
- Editorial Team

Rob Rice will also be a part of the Roundtable : Beyond Borders on sunday november 20th in the Normand-McLaren room of the Cinémathèque québécoise.

Way Out Ahead of Us 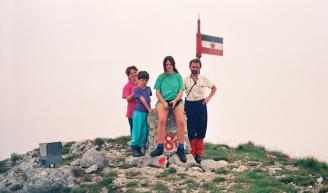 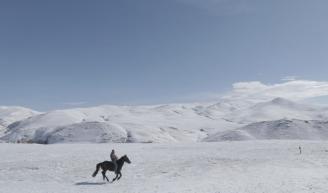 5 Dreamers and a Horse 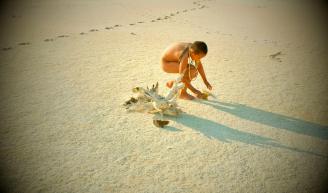 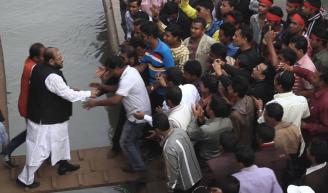 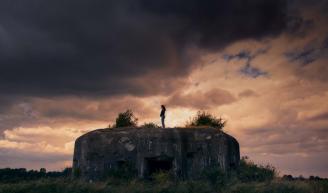 Excess Will Save Us 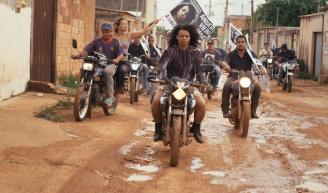 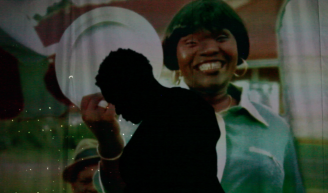 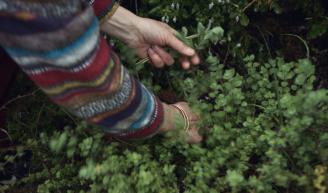 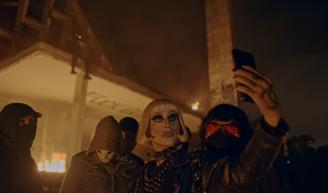 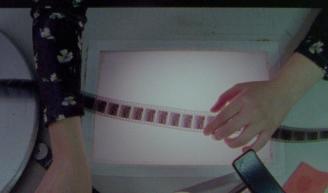