Zug Island is no ordinary place. Since its formation, caused by the excavation of a shipping channel, it’s been entirely industrialized. Setting foot on this island, located at the edge of Detroit, is very dangerous because no one knows what to expect once there. A sound mixer decides to take the risk in order to investigate the source of a mysterious humming sound coming from the heart of the island. He meets the city’s residents, whose lives are intertwined with Zug Island, and asks them about the sound, the island, and its history. While continuing his mission, he paints a portrait of a community affected by industrial pollution.
- Editorial Team 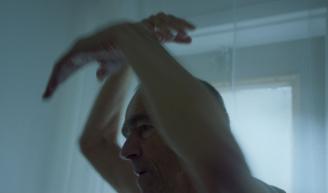 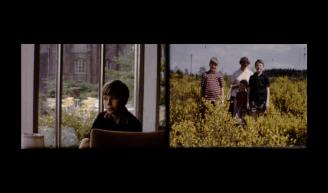 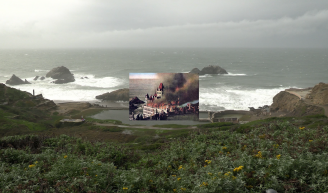 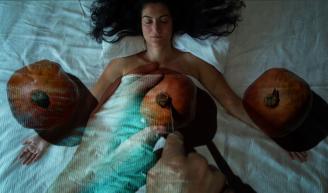 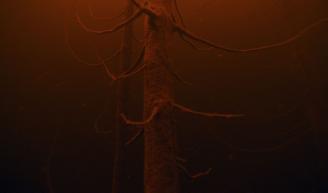 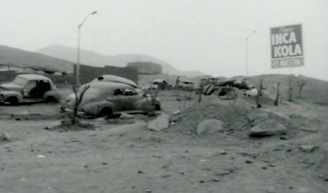 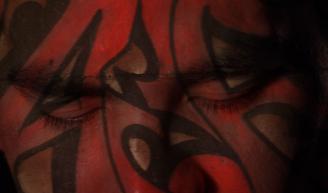 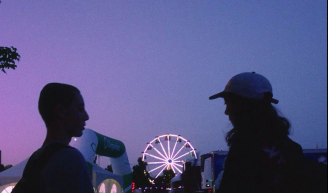 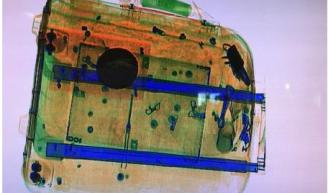 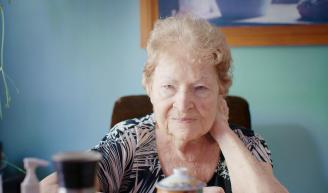 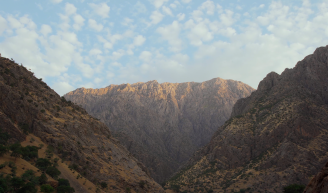 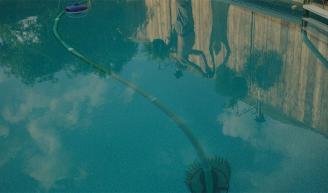 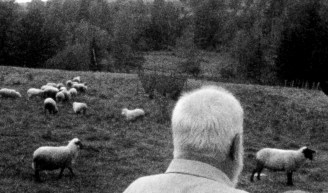 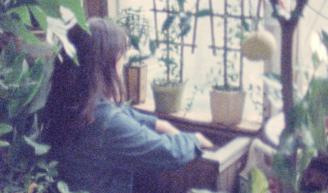 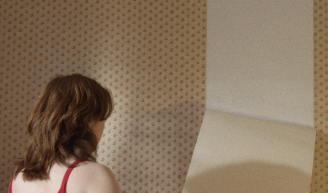