INFORMATION REGARDING THE 2018 EDITION

The First Pitch event’s primary objective is to prepare Quebec based emerging filmmakers (less than 3 year’s experience) to pitch their projects to 10 well-established producers. They also benefit from a consultation ahead of the event with EyeSteelFilm’s Mila Aung Thwin to prepare them to build relationships with working professional producers from Quebec’s documentary film industry.

↳ Open to all kinds of projects types, genres, formats and platforms, at any stage of production.

Participating filmmakers will be selected on the basis of the quality of their application.

* Please note that if you are living outside of Montreal, the travelling expenses will be incurred at your expense.

Presented with the financial participation of Telefilm Canada in collaboration with the Association des réalisateurs et réalisatrices du Québec (ARRQ).

Projects presented in the last two editions have had resounding success, with many filmmakers matching with a producer. Several projects were born from these collaborations and are currently in development and production, including:

Corinne Beaumier won Pitch Cuban Hat 1 2017 and is now finishing her project with Bob Moore from EyeSteelFilm, whom she met during the First Pitch. They were selected for Vision du Réel Festival's pitch session Pitching du Réel 2018.

The Coasters, Nicolas-Alexandre Tremblay and Stéphane Trottier’s feature length documentary is currently in post-production. Winners of the Canal D grant during the 2016 Talent Lab, they found their production company Tortuga Films and broadcast partner Unis/TV5 during the One-on-One Pitches that same year. 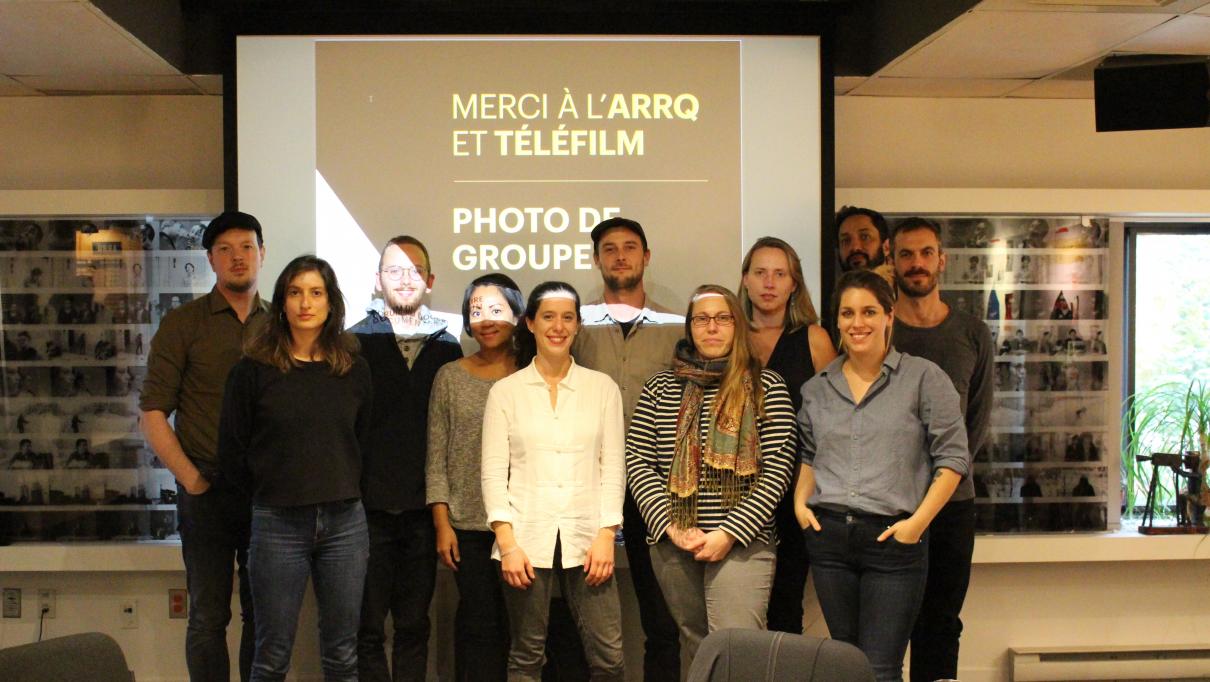 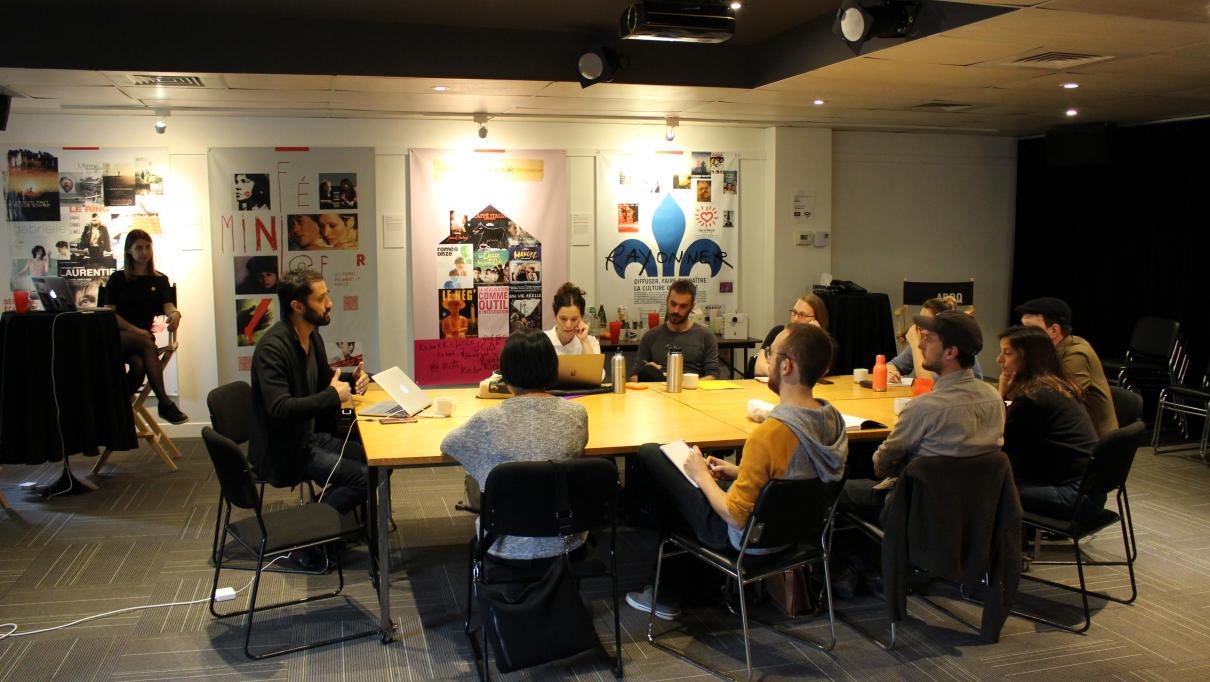 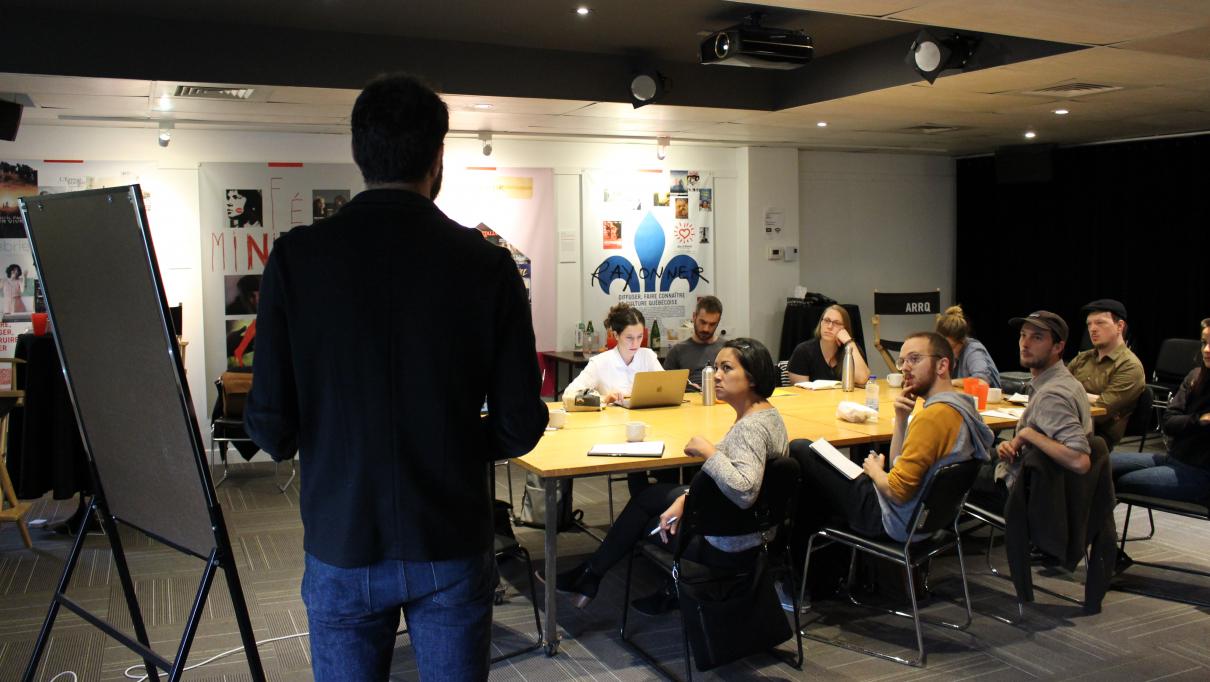 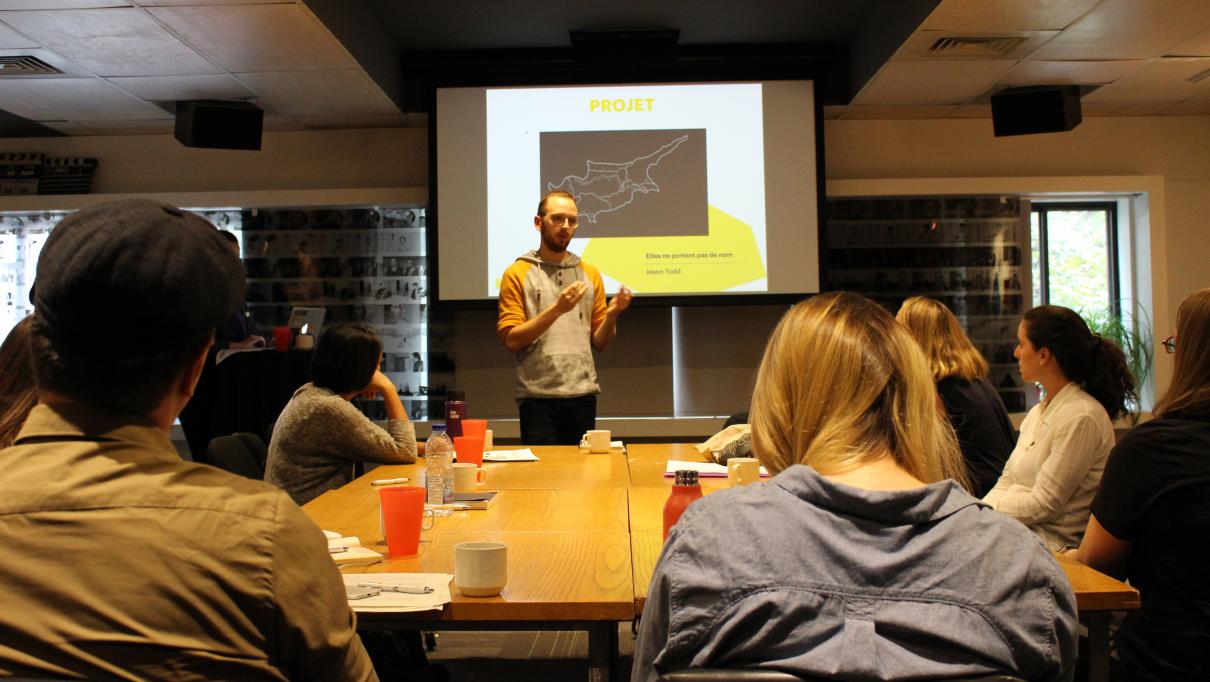 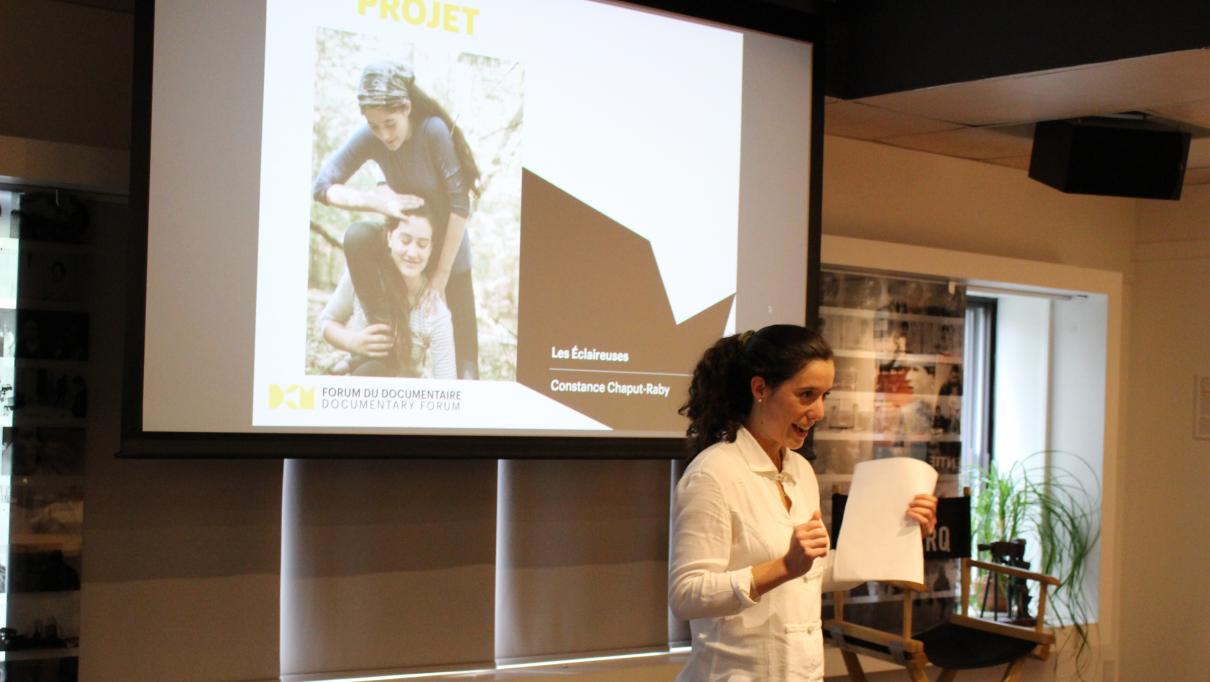 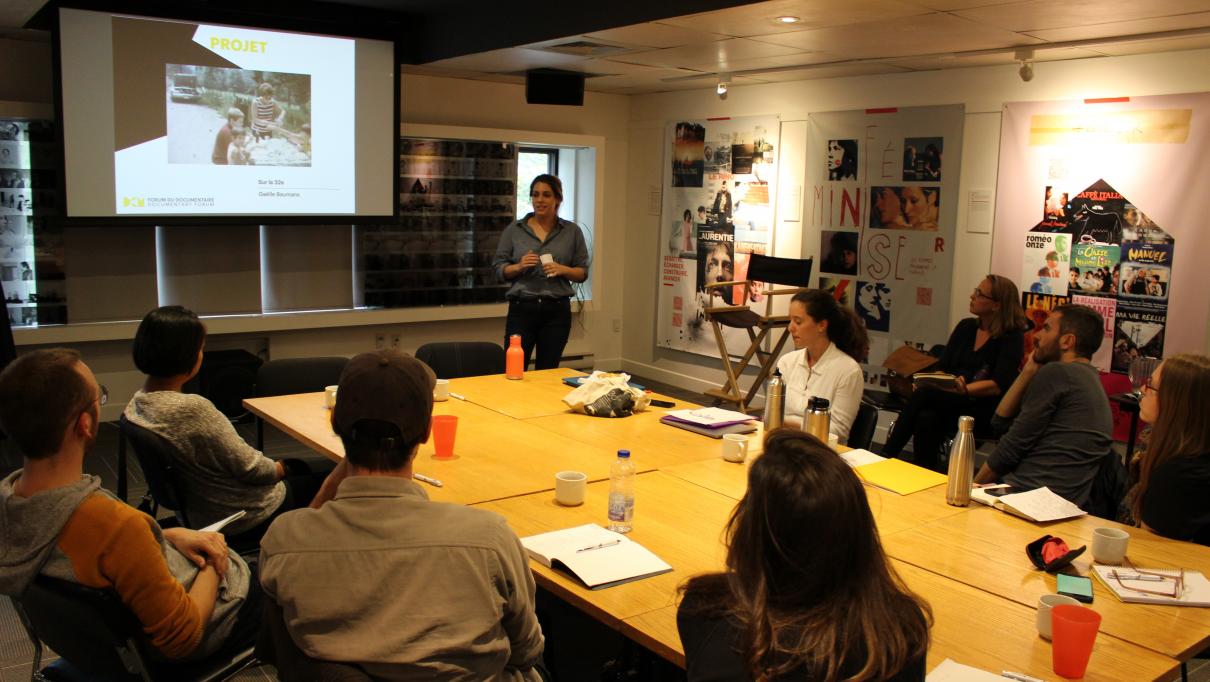 CALL FOR PROJECT CLOSED FOR 2018