The RIDM and Wapikoni mobile are joining forces this year again to highlight the important issues presented by young Indigenous creators. Starting today and until December 20, the 8 short films proposed before all the films of the national competition during our 23rd edition will be available on La Fabrique culturelle. Discover or rediscover these deeply committed works :

This musical film by Renée Sampson presents young people from the WSÁNEC nation who are using song and prayer to keep their culture and language vital. 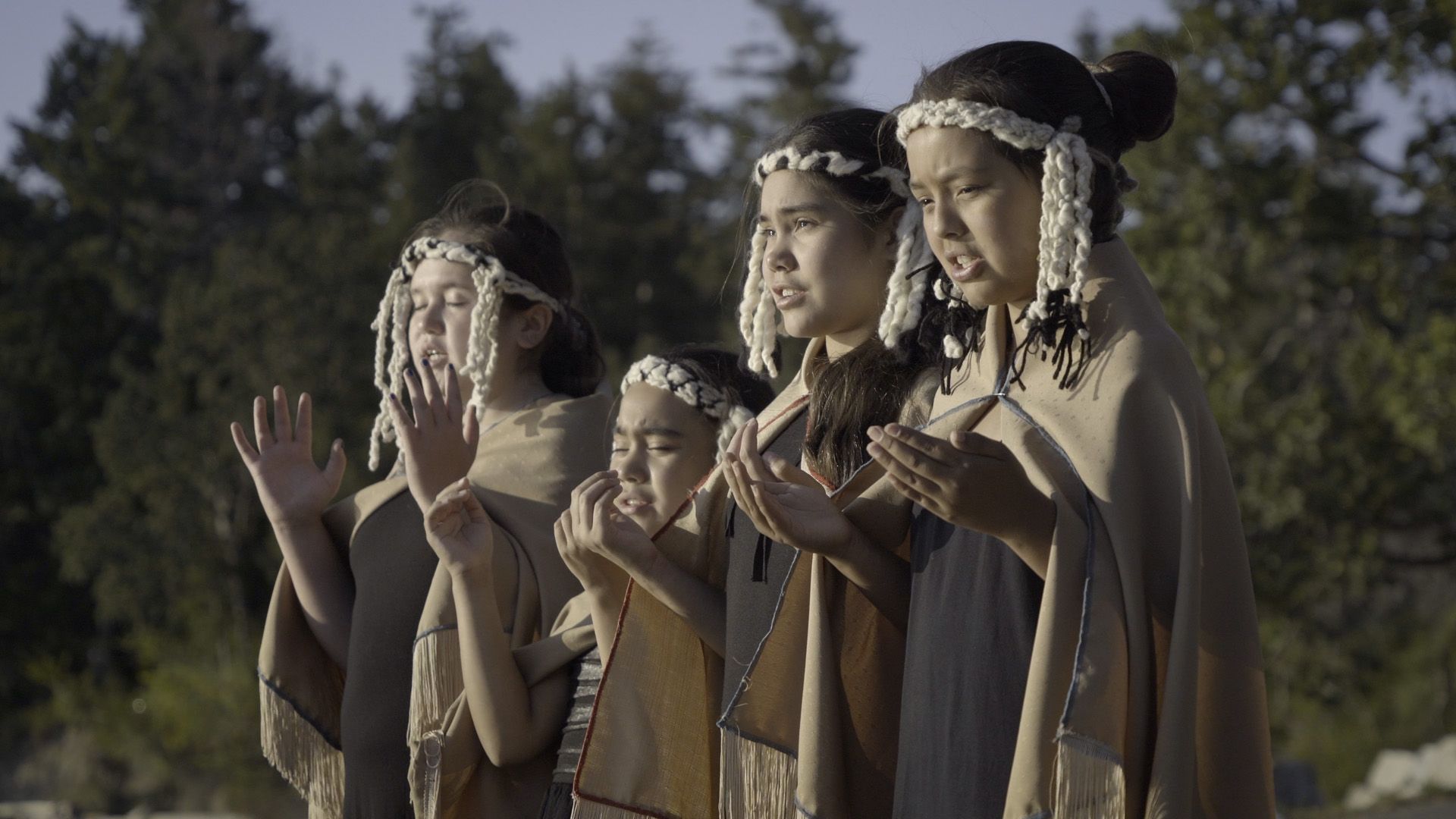 Filmmaker Uapukun Mestokosho McKenzie combines a sensory evocation of her Innu roots and Mother Earth, and the testimony of Al Harrington who is pressuring the government through a hunger strike. 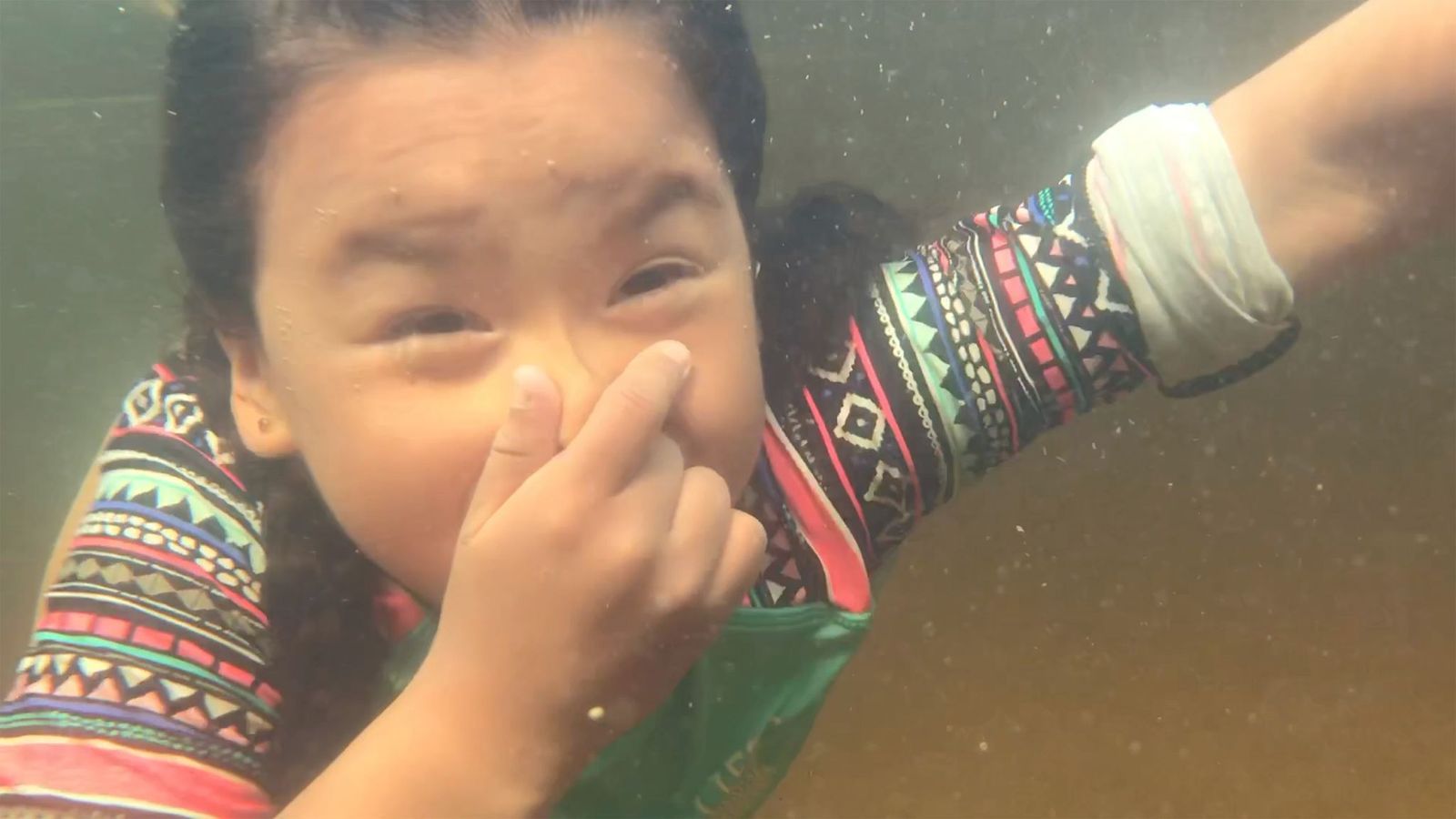 In this meditative self-portrait, Anishinaabe filmmaker Kijâtai-Alexandra Veillette-Cheezo films herself in the process of reclaiming her people’s language. 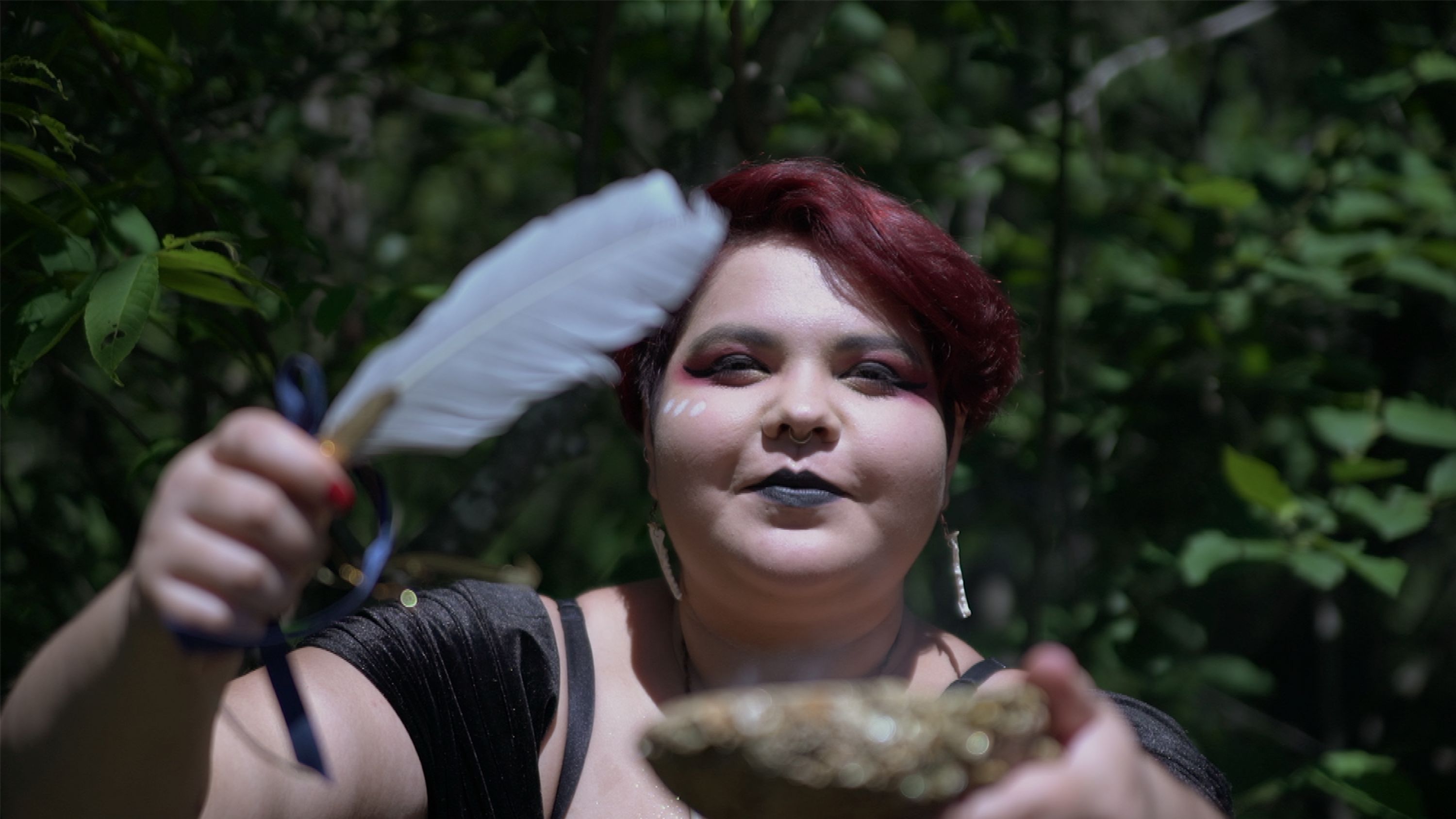 This contemplative film, brimming with stories, is presented as a follow-up to La conquête de l’Amérique II by Arthur Lamothe. Here, Marc-Antoine Ishpatao tells the story of the Nutashkuan 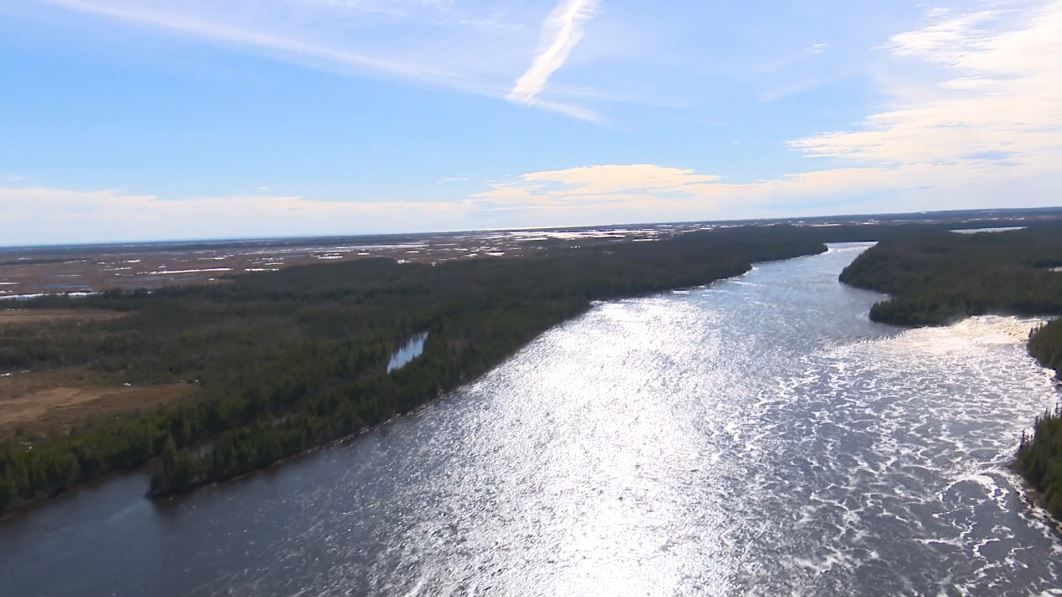 Gerry and her big brother Jos show us that there is more to being different than bullying, discrimination and harassment. 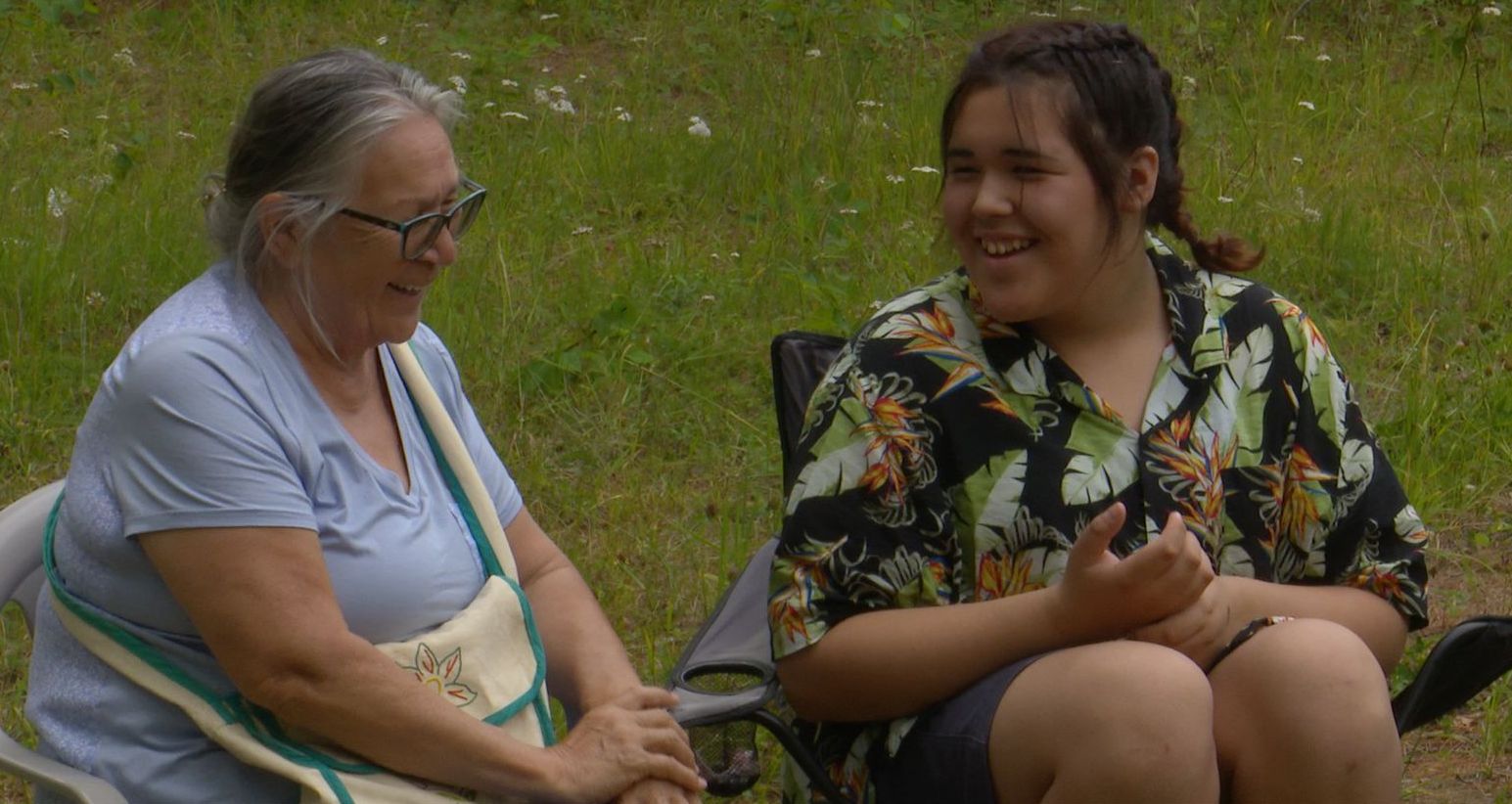 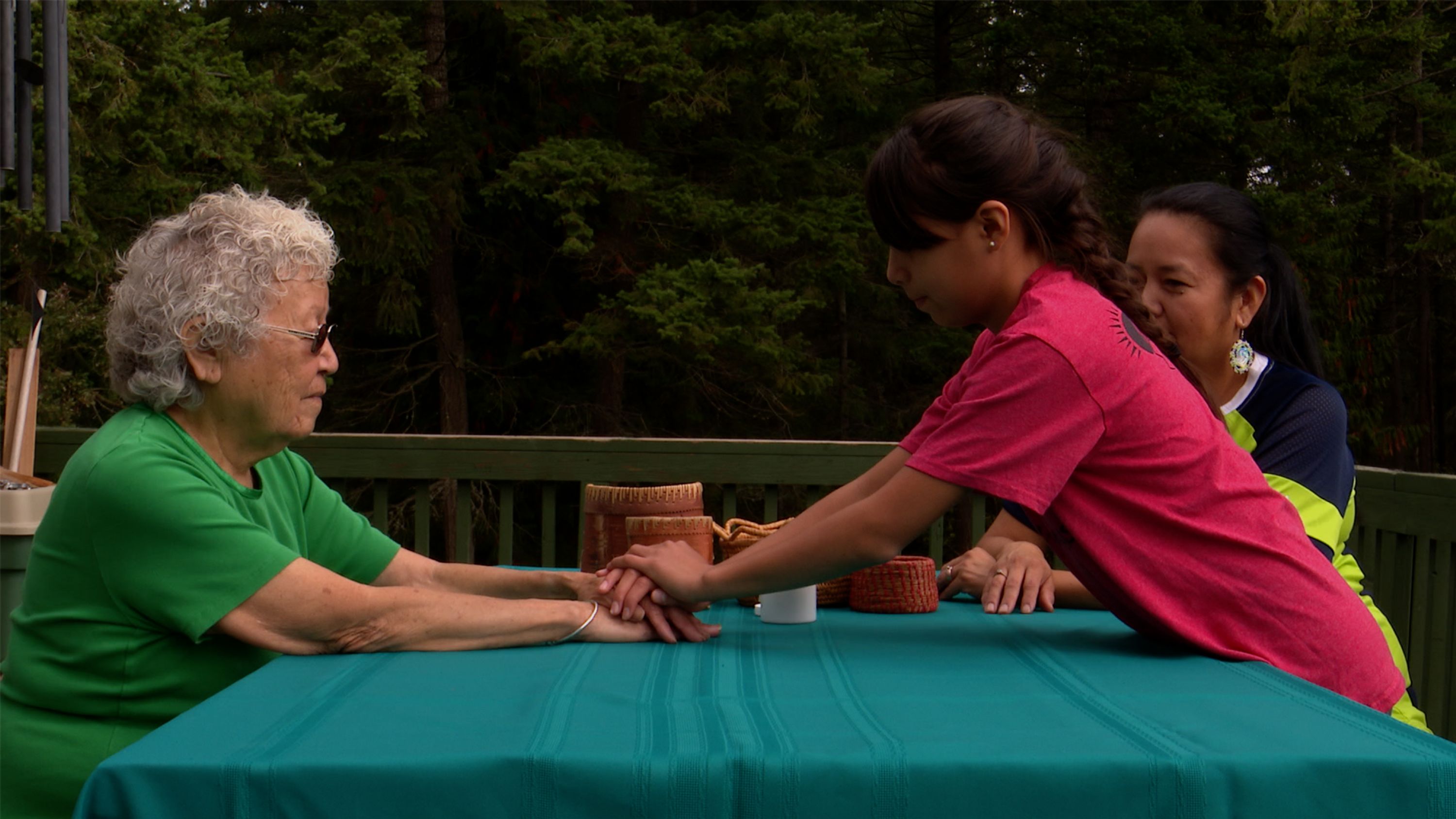 After leaving a toxic relationship, filmmaker and former athlete Lyne-Sue Kistabish decides to go home to the village of Pikogan, where she reconnects with her Anishinaabe roots while training for a triathlon. 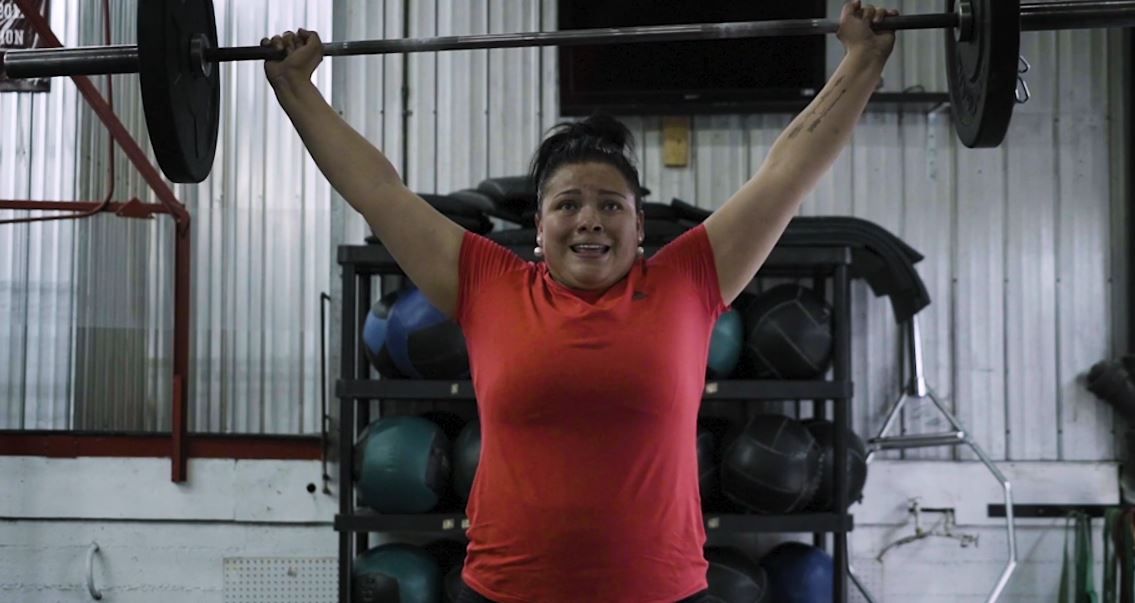 The Hands of an Elder by Dinah Sam

Filming closely and attentively, director Dinah Sam shows us the craftsmanship and knowledge of Cree elders. 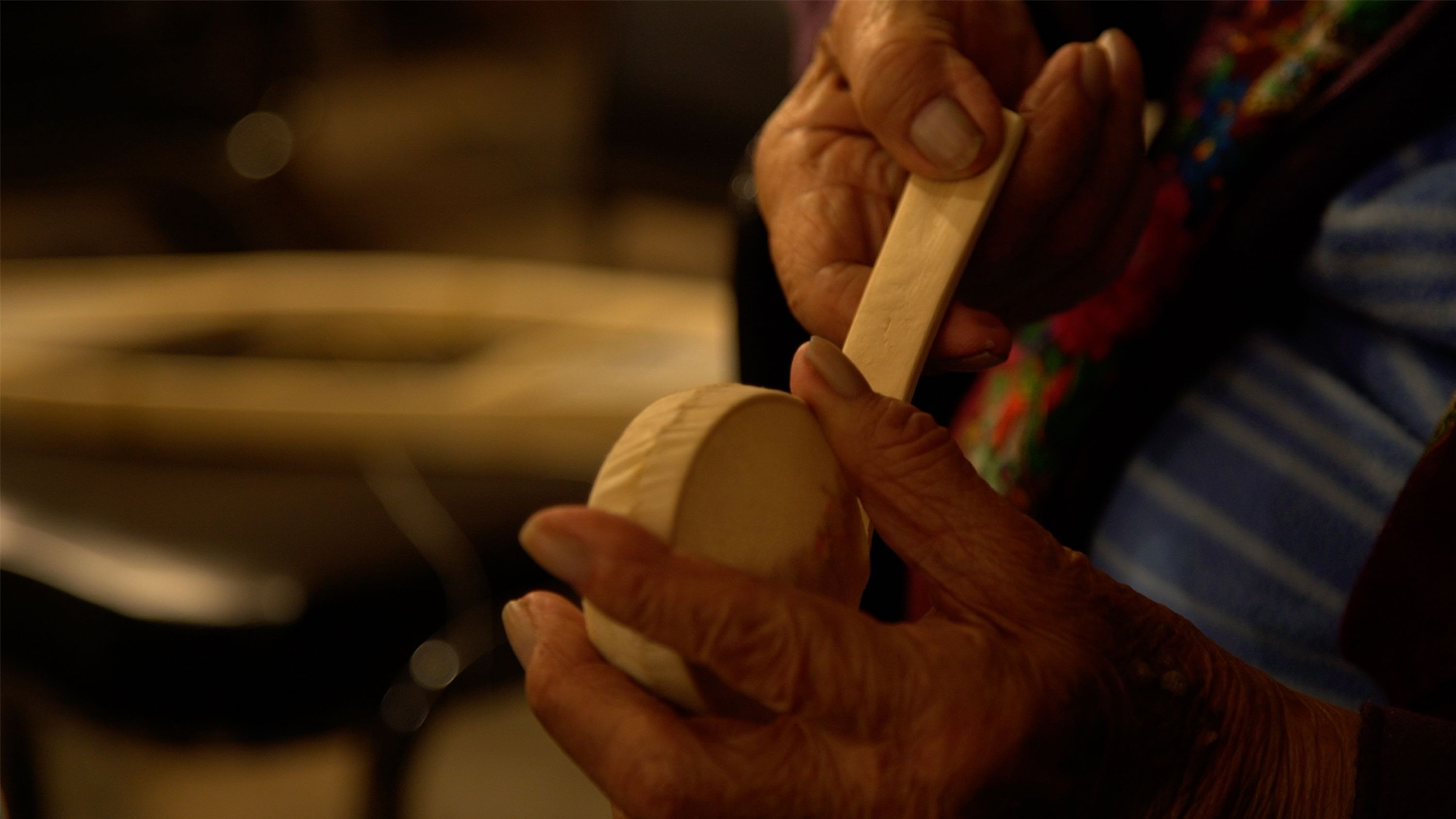