Meet our Board of Directors' New Co-Chairs 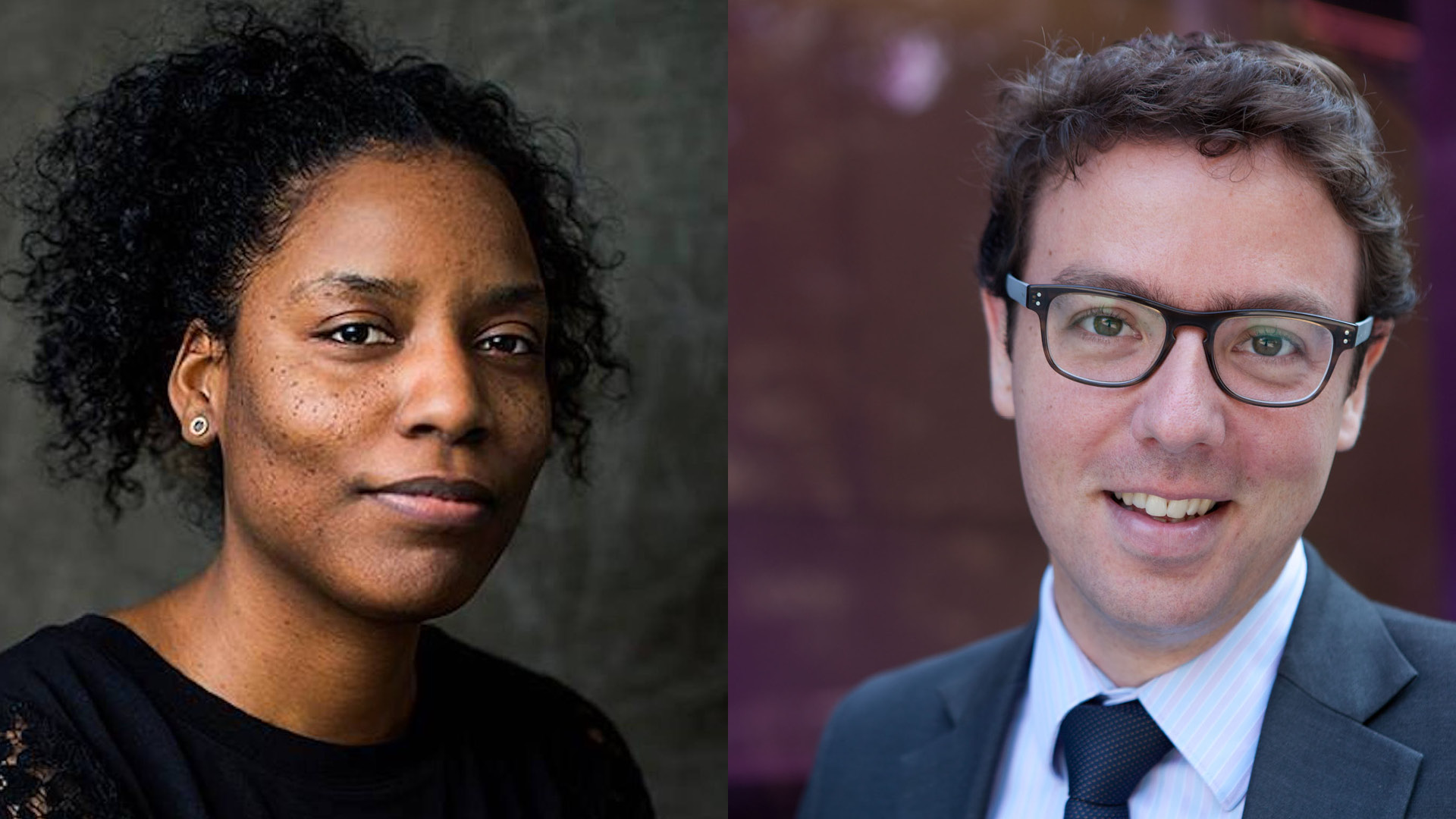 The RIDM and Forum RIDM are pleased to announce new co-chairs for their board of directors: director, producer and cinematographer Miryam Charles, and Coryell Boffy-Resel, independent advisor in international relations. Both are already members of the board and regular festival attendees. They will replace outgoing chair Sarah Spring. Thanks to their complementary expertise, they will contribute to the success of both organizations.

“With this new mandate, I hope to keep advancing the RIDM’s mission of openness and equality through my experience and knowledge of the various facets of documentary cinema,” said Miryam Charles.

“Documentary has the potential to recount history, interpret the present and change the future. I hope to contribute to the success of reality-based cinema through the festival,” added Coryell Boffy-Resel.

Coryell Boffy-Resel has nearly 15 years of experience in building partnerships and collaborations between academic institutions, companies, governments and non-profit organizations, both locally and internationally. Among other things, he has facilitated the establishment of international organizations working on environmental, social and economic development issues. He has considerable skills in ecosystem development, governance, corporate strategy and executive consulting.