The RIDM Announces the Opening and Closing Films for the 24th Edition!

While waiting for the complete unveiling of the program on October 20th, the festival is proud to announce its opening and closing films. Futura, co-directed by the impressive trio of Alice Rohrwacher, Pietro Marcello, and Francesco Munzi, will open this edition. Making its Quebec premiere, the film perfectly encapsulates the festival’s desire to combine a critical reflection on the past with a decidedly future-oriented perspective. The documentary festival will end on a note of beauty and humour with the world premiere of Gabor, a portrait of the talented photographer Gabor Szilasi, directed by Joannie Lafrenière. 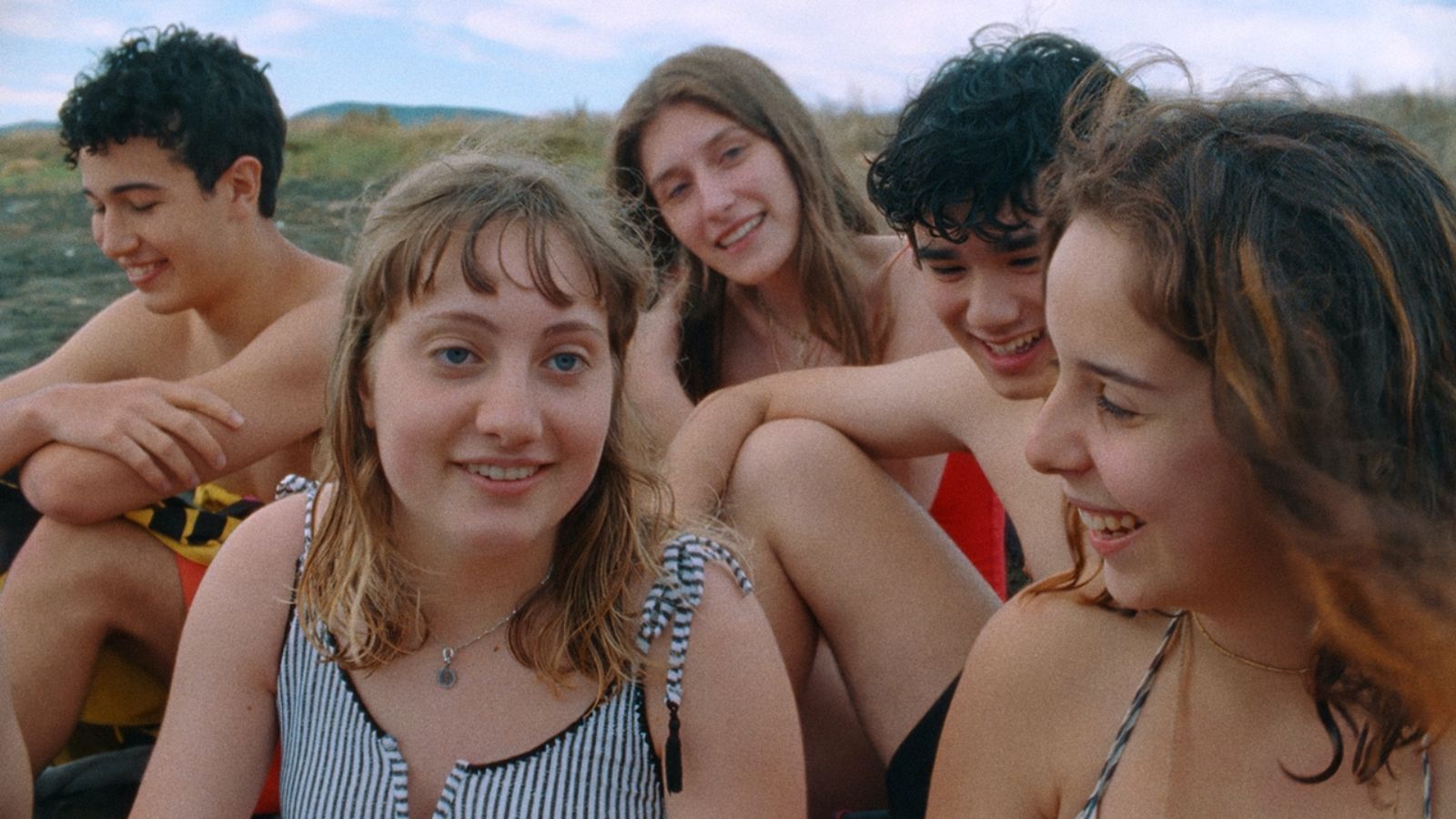 The filmmakers behind Futura (Quinzaine des réalisateurs, TIFF 2021) talk to young people across Italy, providing a snapshot of a generation for whom hope is always marred with uncertainty. With a nod to the film Comizi Amore by Pier Paolo Pasolini (1964), this searingly effective documentary captures the atmosphere of today’s Italy as it bears the weight of economic and health challenges. A reflection on what may be to come, Futura also invites us to reimagine a world that, despite its doubts, young people are not yet ready to give up on. This is a captivating collective work reflecting the skill of its makers, Alice Rohrwacher (Happy as Lazzaro), Pietro Marcello (Martin Eden), and Francesco Munzi (Black Souls) – undoubtedly three of the most interesting voices in contemporary Italian cinema.

Futura will make its Quebec premiere on Wednesday, November 10 at 7 p.m. at the Cineplex Odeon Cinema Quartier Latin (by invitation only). Following this, the film will be available online from November 14 to 17 via the festival platform.

The film is produced by Avventurosa and distributed by Grasshopper Film. The opening screening of Futura is presented in partnership with the Italian Institute of Culture in Montréal and The Match Factory. 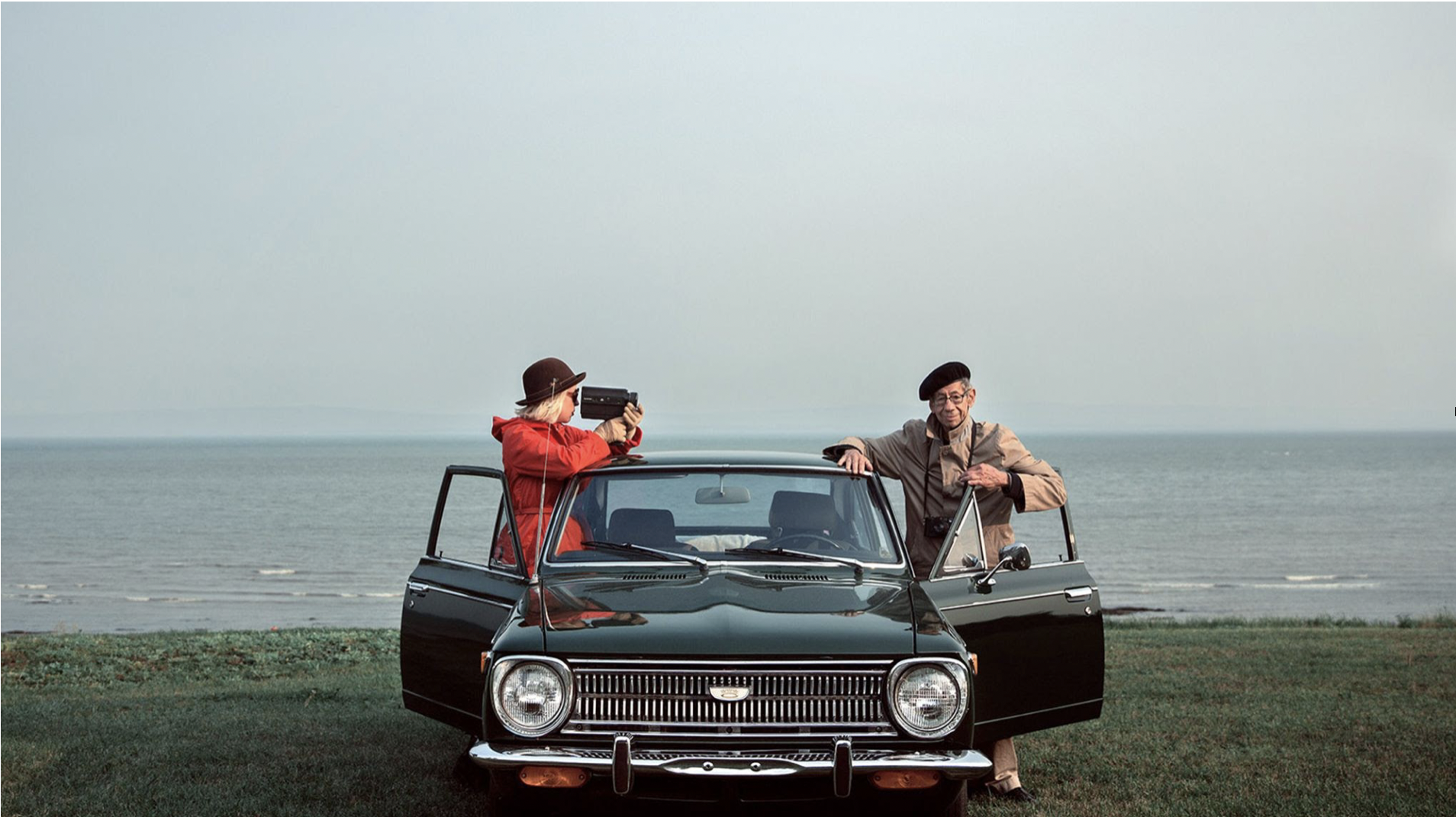 Making its world premiere, Gabor is the first feature from filmmaker and photographer Joannie Lafrenière. This film is a warm and colourful depiction of Gabor Szilasi, a Hungarian-born photographer based in Montreal since the late 1950s, with whom the filmmaker develops a beautiful friendship. Characteristically assured, intimate, and offbeat in style, Lafrenière’s film revisits the fascinating life and career of this nonagenarian photographer, who with a deep artistic richness has captured, over six decades, the poetry of everyday life.

Gabor will be screened at the festival’s closing event attended by Gabor Szilasi, Joannie Lafrenière, and her team on Saturday, November 20 at 7 p.m. at the Cinéma du Musée. Following this, the film will be available online between November 22 and 25.

Produced by TAK Films inc. and distributed by Maison 4:3, Gabor will be in theatres in spring 2022.

This year, the RIDM pays tribute to the great filmmaker Vitaly Mansky (Under the Sun) whose keen eye and critical perspective on political questions is more necessary than ever before. Through his films, the Russian producer and director, born in Ukraine, addresses complex questions with a cinematographic style that is at once persuasive and provocative. His latest film, Gorbachev. Heaven, will make its Quebec premiere at the RIDM as part of a retrospective of his work.

The full program of the RIDM’s 24th edition will be revealed on Wednesday, October 20, 2021.