The RIDM returns for a committed and connected 24th edition: First 4 films revealed

Ahead of the release of the complete line-up for the 24th edition, the Montreal International Documentary Festival (RIDM) is proud to announce 4 major titles reflecting the great variety of cinematographic works that audiences will enjoy this year.

Quebec documentaries in the spotlight 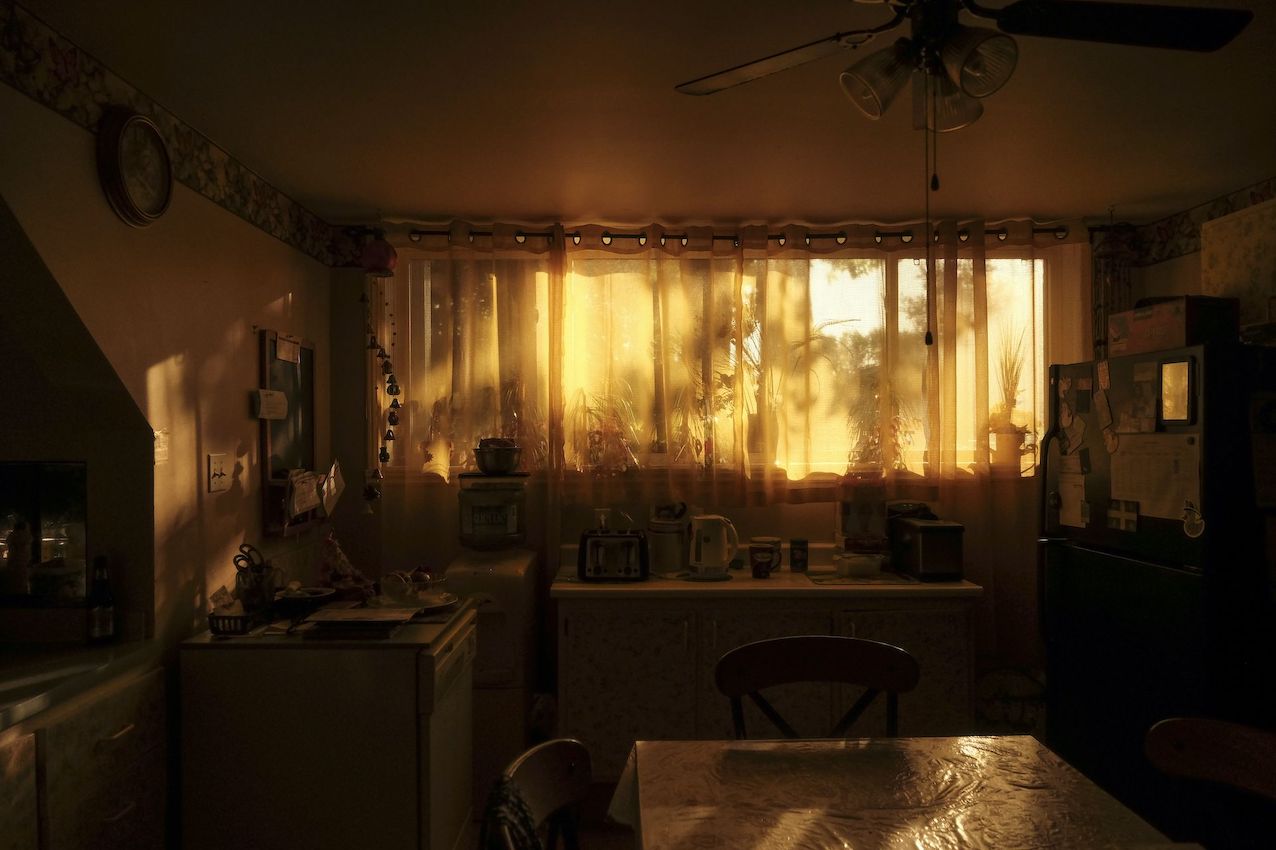 Pier-Luc Latulippe and Martin Fournier (Manor) return to the RIDM with Upstairs (Dehors Serge Dehors), a powerful new work brimming with humanity. The film will make its Canadian premiere at the festival. The co-directors follow Anna and her neighbours in their efforts to help her husband, the actor Serge Thériault. For seven years he has struggled, sunk in his own isolation following a period of severe depression. Drawing on their skill in handling delicate subjects, and of finding a glimmer of light in a seemingly dark reality, the filmmakers deliver a documentary of a rare aesthetic force that brings one of Quebec’s most cherished actors back to life. (Cheval Films) 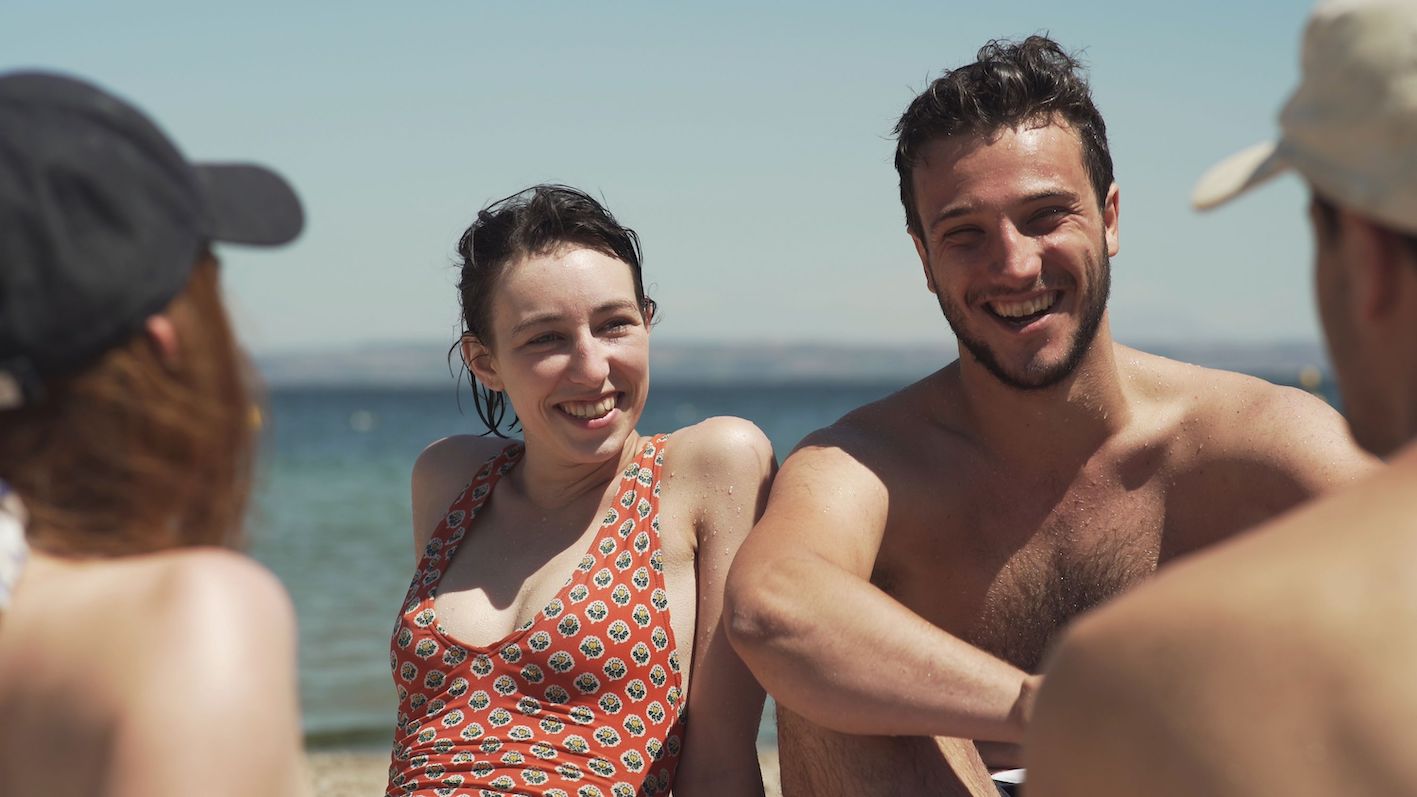 Having received a special mention from the Highschool Award at the FIDMarseille festival, The Hill (La Colline) will be part of this year’s selection. Playing with genre codes, Julien Chauzit brings us a masterful first feature in which documentary and fiction collide. Capturing the politicization of a group of young friends, the film intelligently conveys the anxiety many young people feel in light of the destruction of the environment and the need to act to avoid catastrophe. The Hill will make its North American premiere at the RIDM.

Taming the Garden by Salomé Jashi 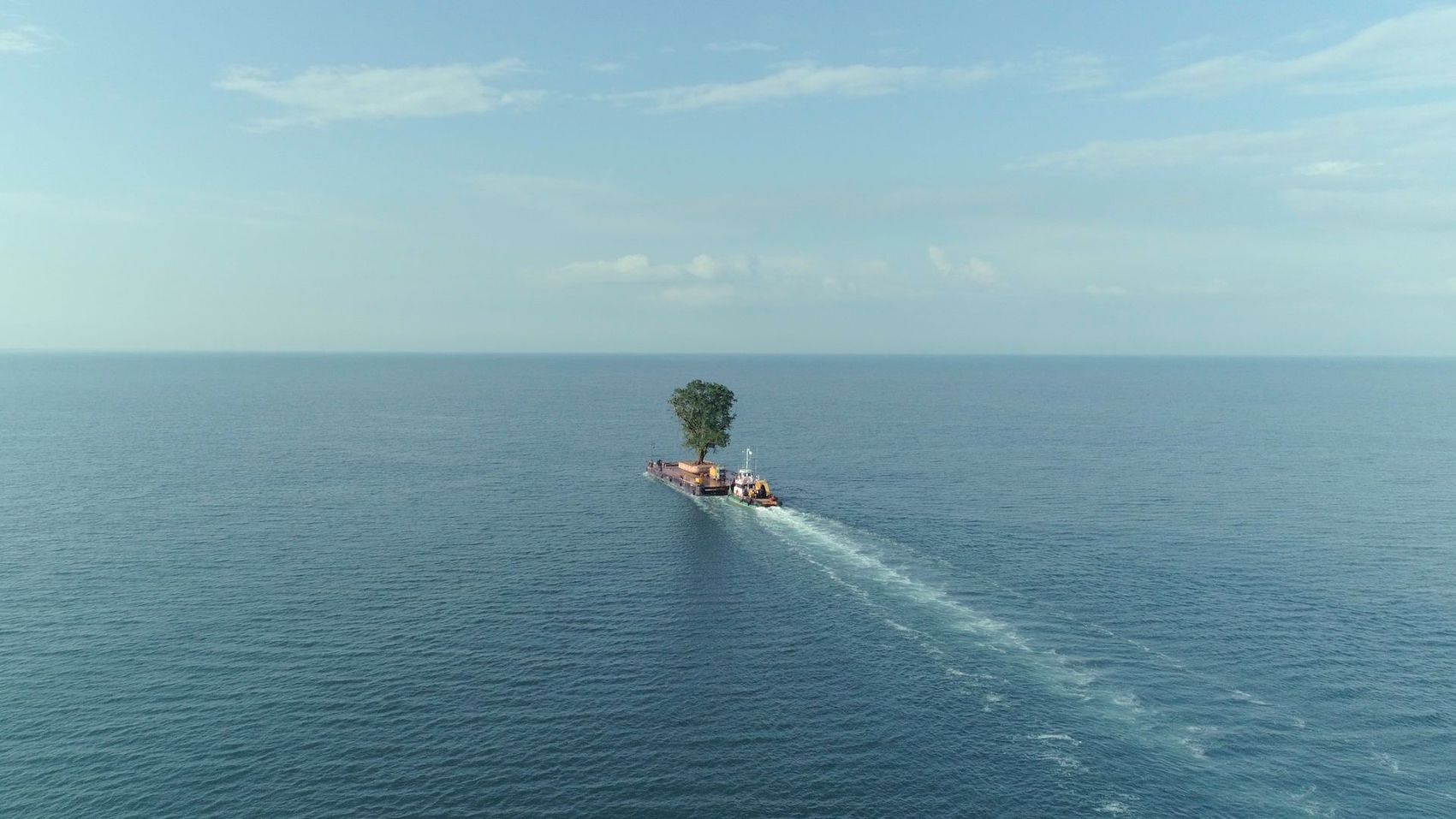 In Georgia, a rich and powerful man acquires huge, ancient trees, which he has shipped across the country to be planted in his private garden. It is an almighty task carried out by labourers who are as diligent as they are critical of this overblown act. Ultimately, we are led to consider human beings’ deep and complex relationship with trees—these majestic beings so charged with meaning. Touching on both environmental and social issues with great skill, Taming the Garden by Salomé Jashi is a poetic work whose evocative images of a forced migration take root in the depths of our imagination. 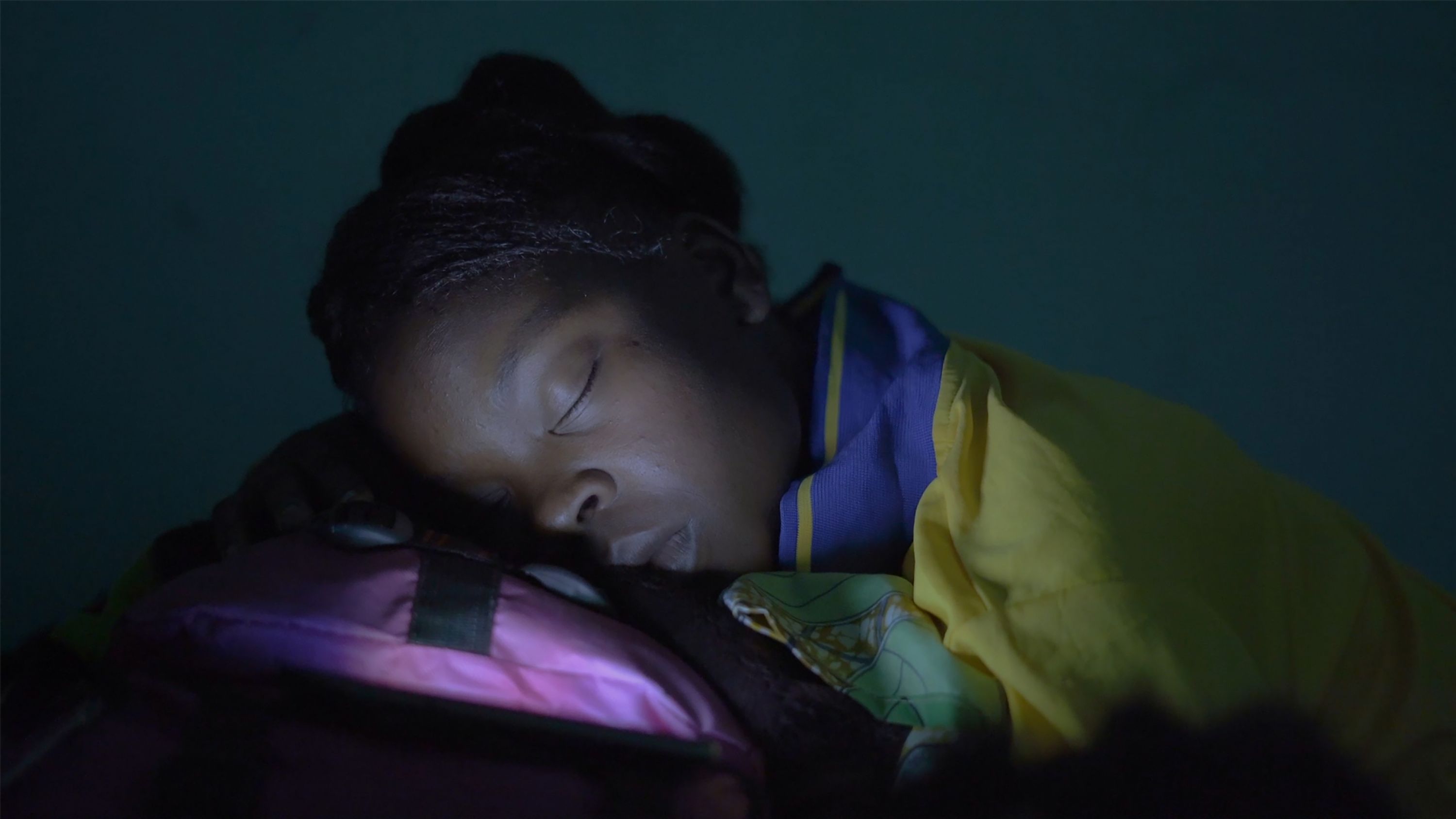 Garnering attention at the Danish CPH:DOX festival, where it was awarded the international competition’s main prize, The Last Shelter (Le dernier refuge) by Ousmane Samassékou is a patient and intimate observation of daily life at a shelter on the edge of the Sahel.  With his calm and attentive approach, the Malian filmmaker takes on the role of observer, witnessing the dangerous journey—and the dreams for the future—of three engaging women. The Last Shelter communicates the complexity and risk, but also the solidarity and mutual support, that come with exile.

An original hybrid format and a new visual identity

The RIDM is back this year with its own version of a hybrid edition. To celebrate the event-based nature of the festival, each documentary in the program will be shown a first time in theatres from November 10 to 21, with the filmmakers in attendance. For audience members who cannot attend in person, the festival will also be accessible via its online edition, launching on November 14 and available until November 25.

This week the festival also revealed its visual campaign, which is redesigned every year in keeping with tradition. This year’s campaign is the work of the talented team at Montreal’s Caserne graphic design studio, joining us for the fifth year in a row.