One-on-One Pitches at the 18th edition of Forum RIDM: Announcing the influential international decision-makers in attendance

Montreal, Wednesday, October 5, 2022 – Forum RIDM is pleased to announce that a number of influential international decision-makers will take part in its most important industry event: the One-on-One Pitches, presented in collaboration with the Alliance des producteurs francophones du Canada (APFC). In a nutshell, these consist of 15-minute-long one-on-one meetings between producers, directors, and industry representatives, which provide a unique opportunity to build partnerships and kick-start new projects. The event will take place online on November 22 and in person in Montreal on November 23.

Pauline Mazenod is the founder and CEO of Windrose, as well as its head of film acquisitions and sales. Based in Germany, Windrose is a company specialized in the international distribution of documentaries, animation and fiction series, and live performances. The company distributes films for television, video-on-demand (VOD) platforms, airlines, and educational institutions worldwide. In addition to her role at Windrose, Pauline Mazenod is the secretary general of the European Coordination of Audiovisual Distributors.

Andrew Phillips is a senior executive producer in Qatar at Al Jazeera English (AJE), where he is responsible for commissioning stories for Witness, the channel’s flagship documentary program. AJE Witness presents independently produced films that put people at the heart of the story. With inspiring and provocative stories and intimate character-led accounts, AJE Witness provides personal insights into the world’s key global events as they impact people’s daily lives.

María Santos joined the International Documentary Association (IDA) in September 2022, serving as its funds program officer. She oversees all grants and provides creative and strategic guidance to its supported artists. Based in the United States of America, IDA supports the work of filmmakers and a thriving and inclusive documentary culture. In service of its mission, IDA provides production and development grants directly to documentary filmmakers and helps them raise funds for their projects through its fiscal sponsorship program.

Joan Sala has worked for the Spanish VOD platform Filmin since 2009, where he is currently co-head of acquisitions, editor-in-chief and curator. Founded in partnership with leading Spanish arthouse film distributors, Filmin has the largest VOD catalog among European companies and has retained its pioneering spirit since its founding in 2007. Joan is also the programmer of the Atlàntida Film Fest.

Guillaume Lyonnais is the head of sales and acquisitions at Sideways Film, a London-based documentary and factual sales agency established in 2010 that specializes in worldwide broadcast, VOD, all rights, education, and in-flight licensing. At Sideways Film, they work closely with filmmakers to ensure that every title offers a unique point of view and gets the attention it deserves.

Anna Berthollet is the CEO of Lightdox, a Swiss-based international sales and distribution agency dedicated to auteur-driven documentaries. At Lightdox, they are passionate about powerful storytelling, bold artistic approaches, and emotionally impactful works. They handle each film and partner with a tailored approach and support filmmakers at every step of the process, through festival, theatrical and non-theatrical distribution, marketing and outreach campaigns.

Oliver Wright is a programmer at Open City Documentary Festival, a festival that creates an open space in London, UK to nurture and champion the art of non-fiction cinema. Based at the UCL Centre for Public Anthropology, the festival also runs training programs, the bi-annual publication Non-Fiction and year-round screening projects that aim to challenge and expand the notion of documentary in all its forms.

Milton Guillén is a filmmaker and the lead programmer for the Points North Institute and Camden International Film Festival (CIFF) in Camden, Maine. Founded in 2005, CIFF presents international documentary films and immersive works each fall season. Established in 2016 following the success of CIFF, the Points North Institute brings together an interdisciplinary community of filmmakers, journalists, experts, and audiences, fostering a creative hub on the Maine coast.

Pamela Segger is the director and head of programming for the Lunenburg Doc Fest (LDF), based in Nova Scotia. The Lunenburg Doc Fest presents over 80 Canadian and international documentaries. The Dock Market, its professional marketplace, is a leading documentary resource for Atlantic Canada. Pamela Segger is also an advisor to the LDF Atlantic Canada Delegation, an annual initiative promoting professional development opportunities for producers and documentary filmmakers in Eastern Canada.

Robin Smith is head of documentary content for levelFILM and CEO of Blue Ice Docs, an equity and distribution company dedicated to financing, acquiring and distributing the best international documentary work. Robin Smith is also the programmer of the Hot Docs Ted Rogers Cinema in Toronto, and is currently considered one of the world's leading experts on the documentary industry.

As Hot Docs’ head of canadian programming, Alex Rogalski began programming for the festival in 2009. In addition to the annual festival, Hot Docs administers several production funds and organizes year-round screening programs, including Doc Soup and Hot Docs Showcase. Year after year, Hot Docs showcases and supports the work of Canadian and international documentary filmmakers and encourages excellence in documentary production. The full list of industry representatives who will participate in the One-on-One Pitches is updated daily on the Forum RIDM website.

The full list of decision-makers participating in the One-on-One Pitches is updated daily on the Forum RIDM website.

Forum RIDM aims to stimulate the production and distribution of independent documentaries, both nationally and internationally, by promoting the exchange of information and meetings between the various professionals in the documentary industry. Roundtables, conferences and workshops on major current issues will bring together over 400 filmmakers and representatives of various production, broadcasting and distribution companies over five days. 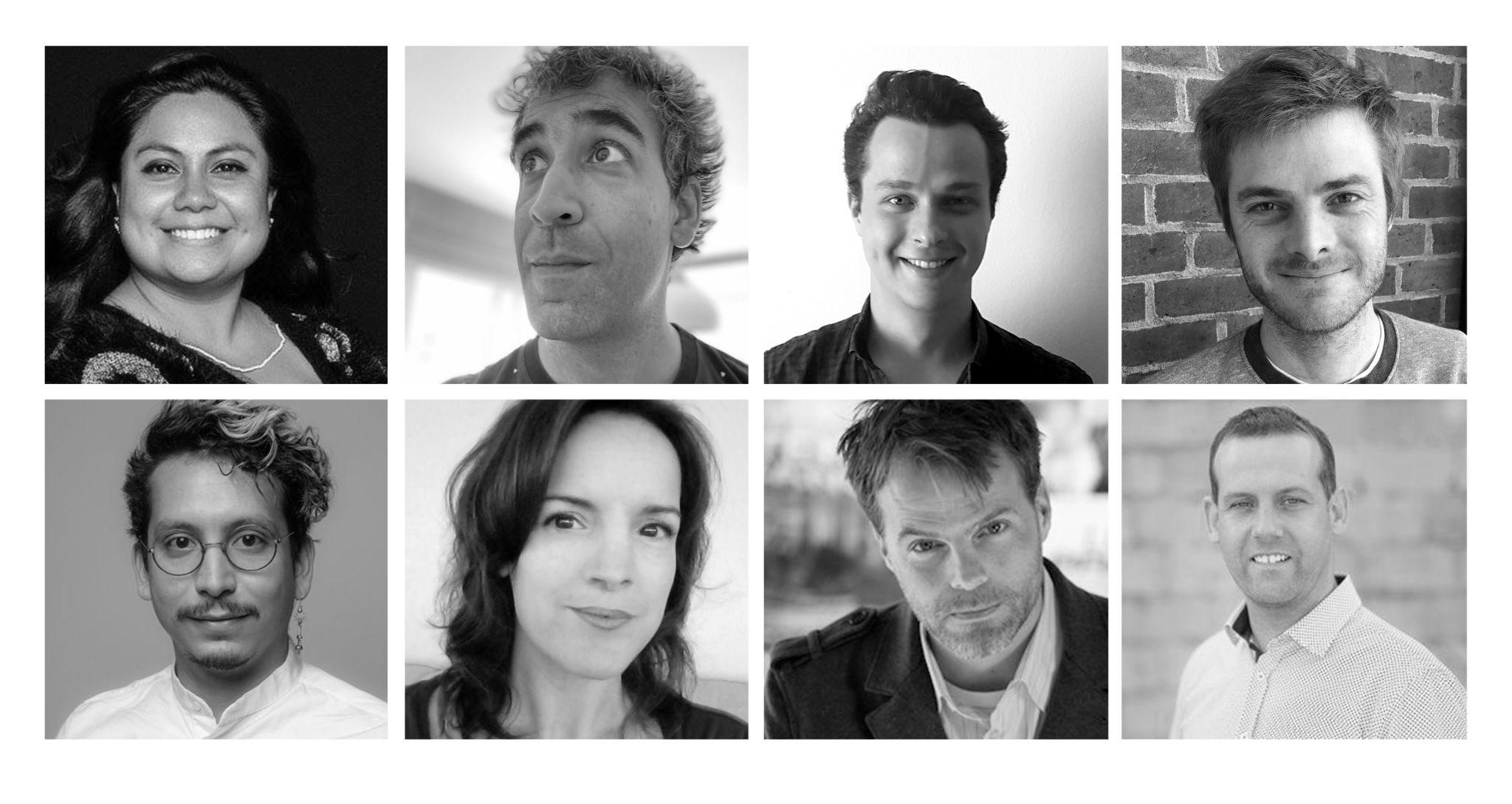