RIDM+, a monthly series of 5 screenings, is back!

From January through May 2017, the Montreal International Documentary Festival (RIDM) presents RIDM+, a monthly series of 5 screenings of major auteur documentaries, both recent and classic. Kicking off the series for 2017, the RIDM will pay tribute to John Berger, who passed away on January 2, with the Canadian premiere of The Seasons in Quincy: Four Portraits of John Berger on Thursday, January 26 at 7 p.m. at Cinéma du Parc. The RIDM+ series is presented by Télé-Québec.

Initiated, co-written and co-directed by Tilda Swinton, The Seasons in Quincy: Four Portraits of John Berger is a four-part documentary essay about John Berger, the acclaimed British art critic, philosopher and writer known for works such as Ways of Seeing and his political activism. Filmed over the course of four seasons in the mountain village where Berger lived since the 1970s, The Seasons in Quincy is an eclectic exploration of a brilliant thinker’s many facets. Private conversations, family gatherings, poetic essays and political round tables: the film takes us to the heart of Berger’s uniquely inspiring philosophy and humanism.

More info on the RIDM+ series 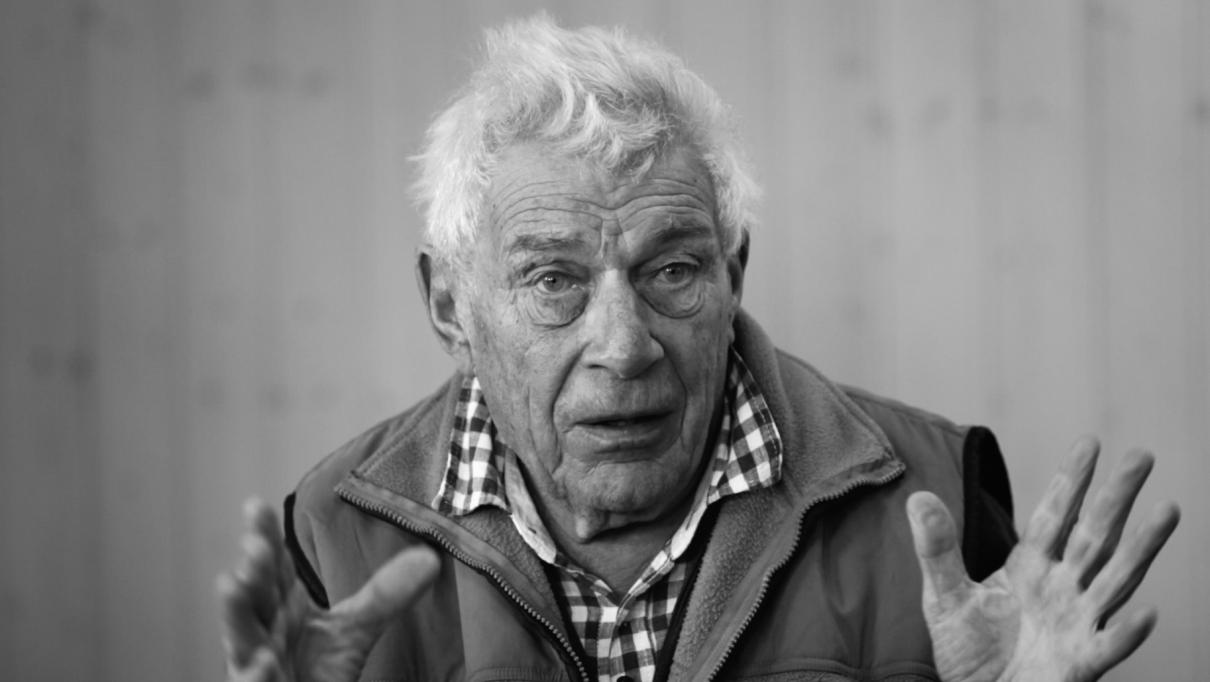 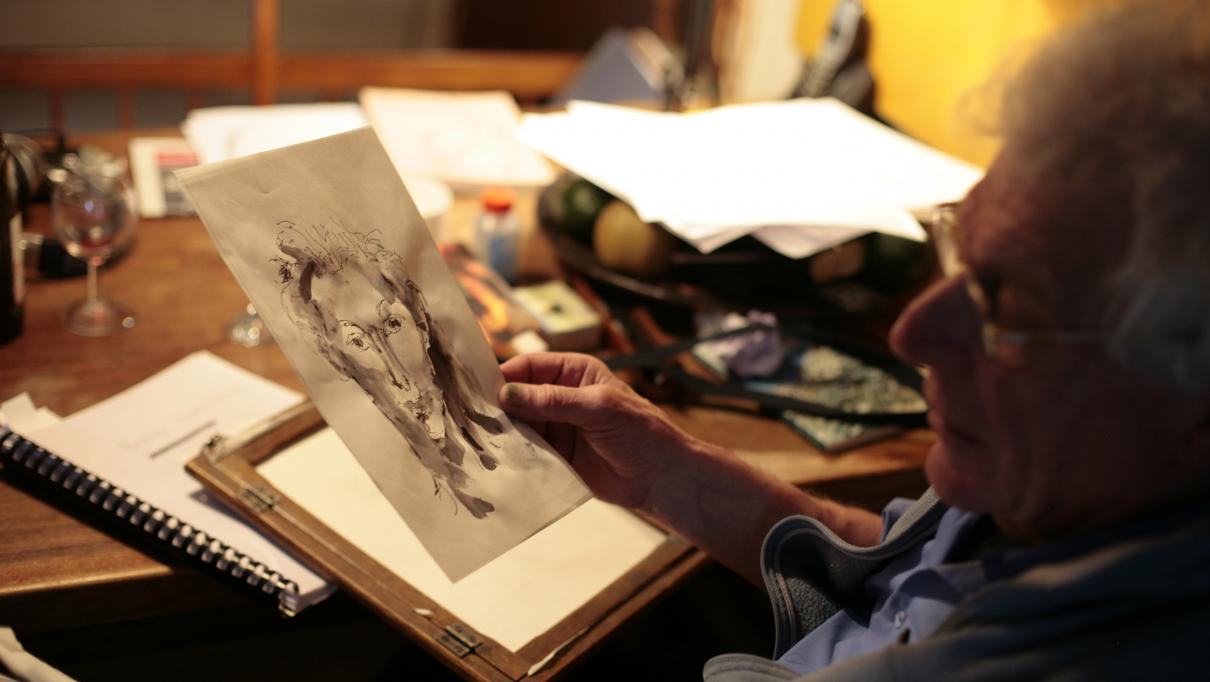