The Montreal International Documentary Festival (RIDM) is pleased to announce the films that will open and close the festival’s 19th edition, taking place from November 10 to 20. Fire at sea by director Gianfranco Rosi will kick off the festivities on November 10 with its Quebec premiere in collaboration with Amnistie internationale Canada francophone, while Freelancer on the Front Lines by québécois director Santiago Bertolino will bring them to a close on November 19. 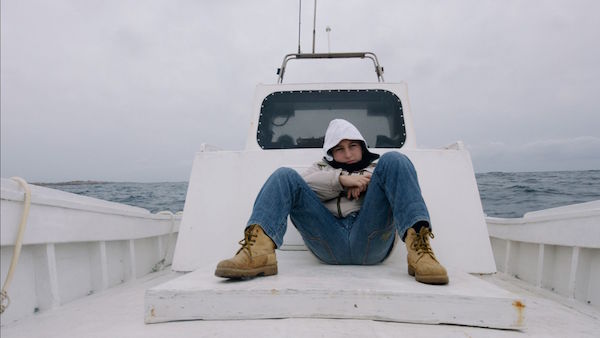 Winner of the Ours d’Or during the 2016 Berlinale, Fire at sea focuses on the small Italian island of Lampedusa. For many years, it has been a reluctant symbol of the migrant crisis. A symbolic gateway to Europe, it is the inevitable landing point for many refugees trying to cross the Mediterranean on makeshift boats. Juxtaposing the work of an ordinary doctor haunted by seeing too many corpses, the carefree games of a young local boy and daily rescue operations, Gianfranco Rosi throws contrasts into relief, taking an oblique approach that brings home the absurd tragedies of the present day as never before.

The film is presented in collaboration with Amnesty international Canada.

Distributed by Eye Steel Film, Fire at sea will open on November 25 at Cinéma du Parc and on November 28 at the Cinémathèque québécoise. 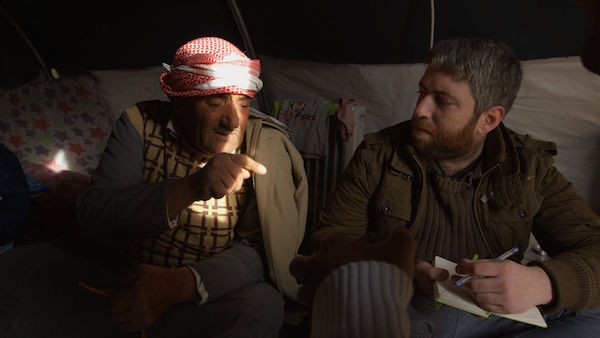 His father would have been less worried if he decided to report on small town Ontario. But Jesse Rosenfeld, a young freelance journalist working with The Daily Beast, among other outlets, was too fascinated by the Middle Eastern turmoil he had been covering since 2007. Over three years, through countries such as Egypt, Turkey, Iraq, Israel and the occupied Palestinian territories, Santiago Bertolino (Carré rouge sur fond noir) followed the always-alert reporter in his daily travels. From the struggle to publish important stories to making contacts with people at the heart of the events transforming the Middle East while trying to get around the front lines under fire, the filmmaker gained unique access to the workings and ideals of journalism in the age of Twitter and 24-hour news cycles. An essential film for anyone who wants to understand how the world’s big stories are filtered by the written media.

Presented in collaboration with the National Film Board, a second screening, open to the public, will take place during the festival on November 20.

How to buy your tickets?

- Directly on RIDM's website, when you go through the programming and select a film

- In person at the RIDM Headquarters and festival venues

All the details about box office shedules, prices and addresses: box office

Thank you to RIDM’s partners
The RIDM is grateful for the support of its institutional and principal partners, sure to make this 19th edition of the festival a memorable one. Thanks to the Ministère de la culture et des communications, SODEC, the Secrétariat de la région métropolitaine, Telefilm Canada, the Ville de Montréal, the Canada Council for the Arts, the Conseil des arts de Montréal and Canadian Heritage, and Bell Media, the CSN, Canal D, the Canada Media Fund, FACTOR, Radio-Canada, Télé-Québec, Planète+, TV5 and Tourisme Montréal.