The Forum RIDM is flying back to Cannes in May!

The Forum RIDM is pleased to be back for a fourth consecutive year with Docs-In-Progress - Canadian Showcase at the Cannes Film Market in partnership with Telefilm Canada and in collaboration with the Hot Docs Canadian International Documentary Festival (Toronto). Docs-In-Progress gives the opportunity to producers and filmmakers of four selected Canadian projects that are currently in production to fly to Cannes and present their films to an audience of buyers, distributors, festival programmers and international sales agents.The Cannes Film Market, a crucial event for film industry professionals, is returning to its in-person format and will take place from May 17 to 25, 2022.

Docs-In-Progress gives the opportunity to producers and filmmakers of four selected Canadian projects that are currently in production to fly to Cannes and present their films to an audience of buyers, distributors, festival programmers and international sales agents.

Prior to the event, the Forum RIDM will offer participants pitch training and personalized workshops for their presentation at the Cannes Film Market. Docs-In-Progress will be an opportunity for these producers and filmmakers to pitch their project and present an excerpt of it in the hopes of launching their film on the international market.

The 4 projects selected for the Docs-In-Progress - Canadian Showcase 2022 are the following: 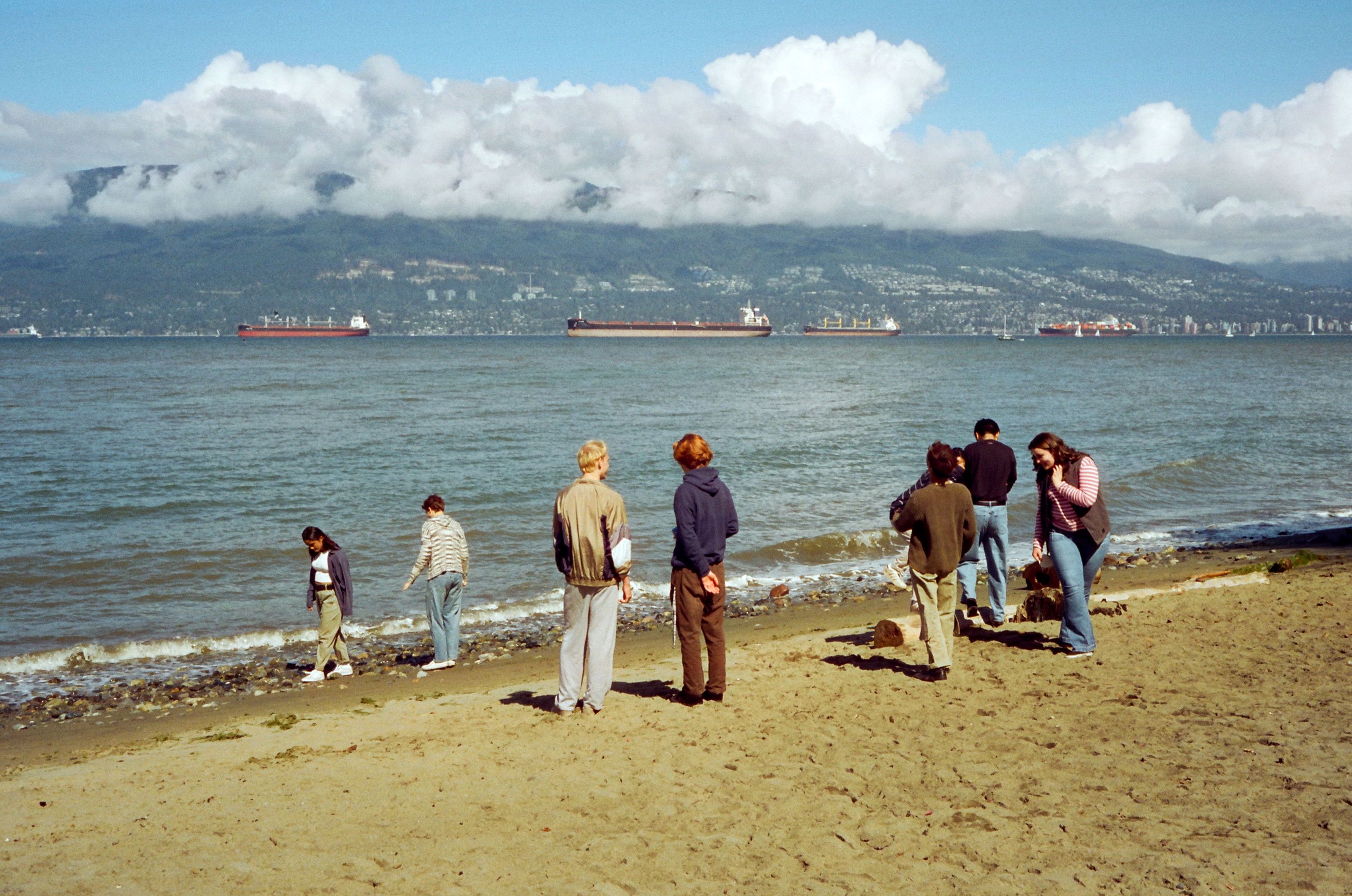 Back Home follows a sister’s pursuit to get to know her older brother, 20 years after he took his own life. Through intimate recollections re-imagined on 16mm and Super8, and handmade visuals, she connects with the friends who knew him best – his chosen family. Floating between memory and present time, Back Home is a fragmented meditation on the transformative power of grieving in community. 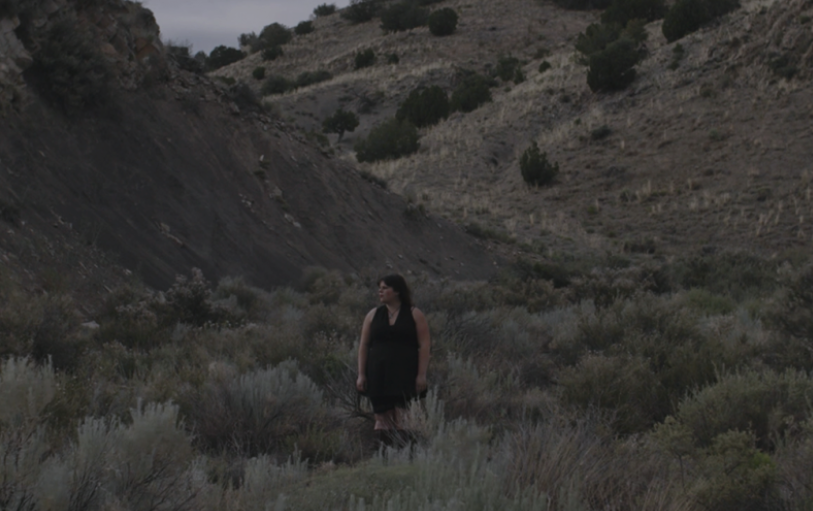 Caiti Blues portrays the daily life of a 30 year old singer, Caiti Lord, and the locals of Madrid, US, an ancien ghost town transformed in a landmark for hippies and marginal people. Through Caiti’s life and artistic practice, this film explores more universal struggles such as self-acceptance, the burden of social norms and the ideological challenges of her generation in the US current political landscape. 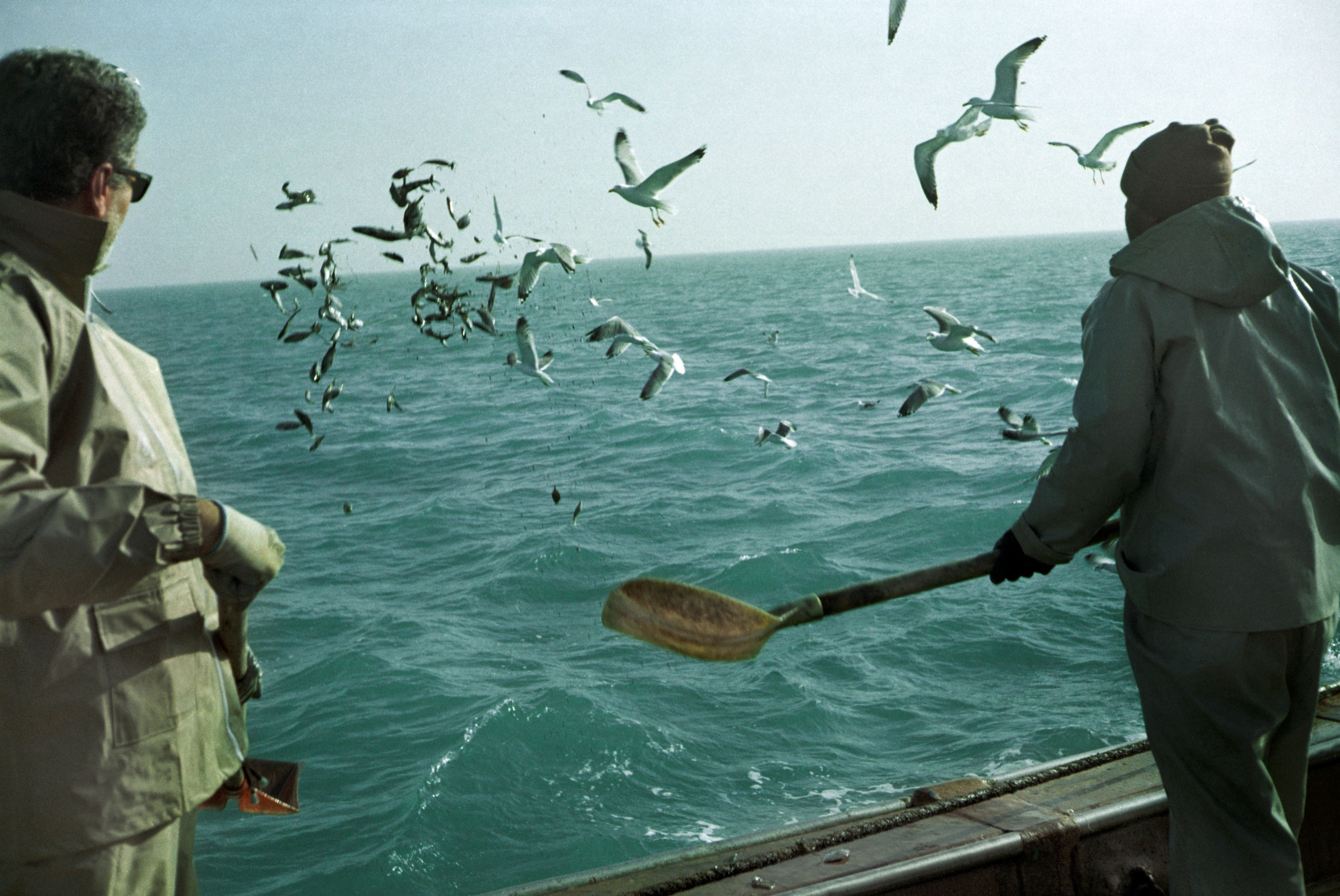 Beside its significance in the physical geography and its salience to the history, economy and politics of the The Middle East, waterways of Khuzestan in Iran remain to be a significant source of income for the communities who inhabit the region. Meezan (Scales) looks at the physical and emotional aspects of labor among these communities and reflect on the relation between bodies and scales. 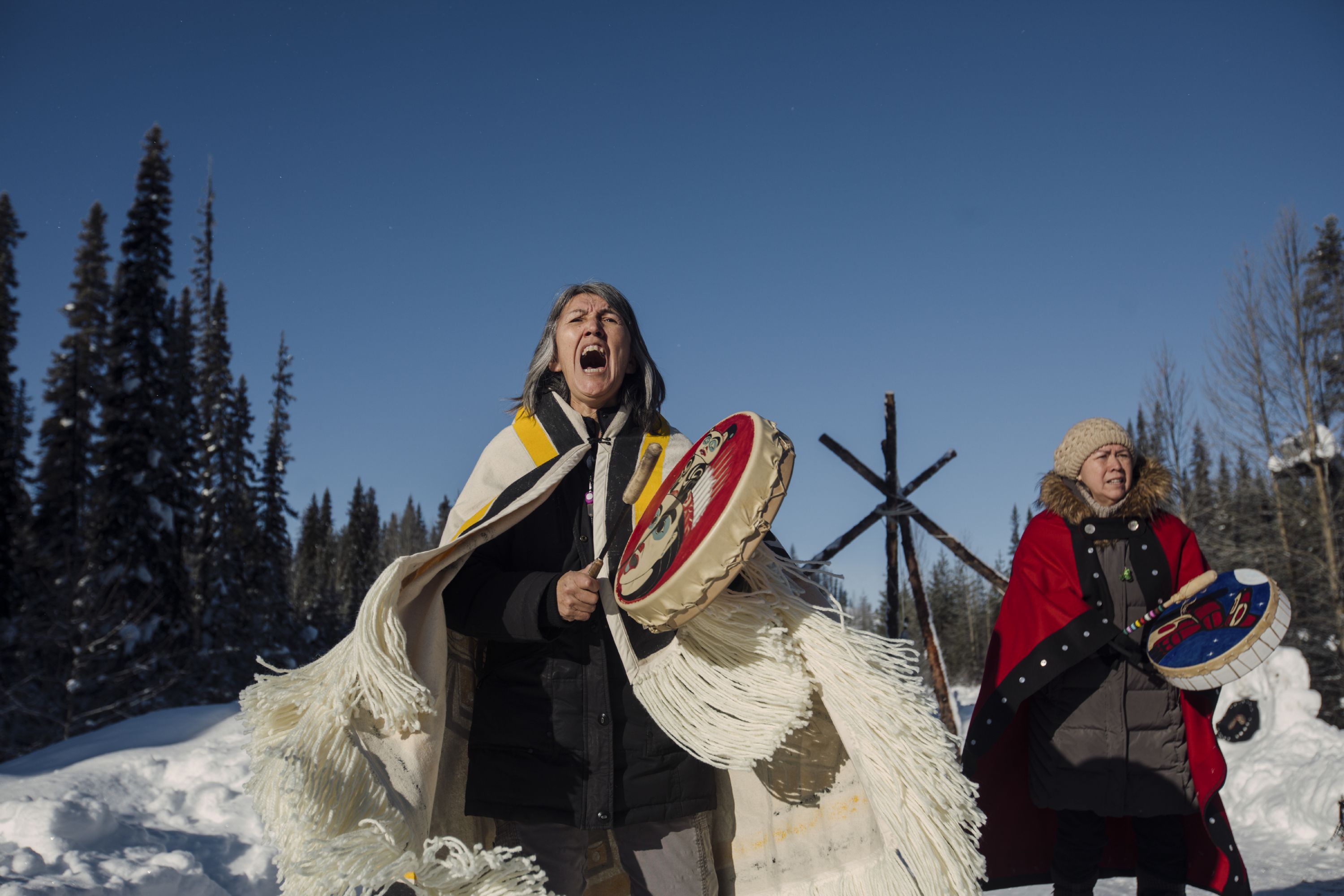 Yintah (the Wet’suwet’en word for land) follows Howilhkat Freda Huson and Sleydo’ Molly Wickham as they mobilize their nation in a decade-long battle against fossil fuel corporations, the Canadian government, and militarized police. Building homes and a healing centre on the route proposed for a series of gas and oil pipeline projects, Wet’suwet’en families assert their right to protect their land. 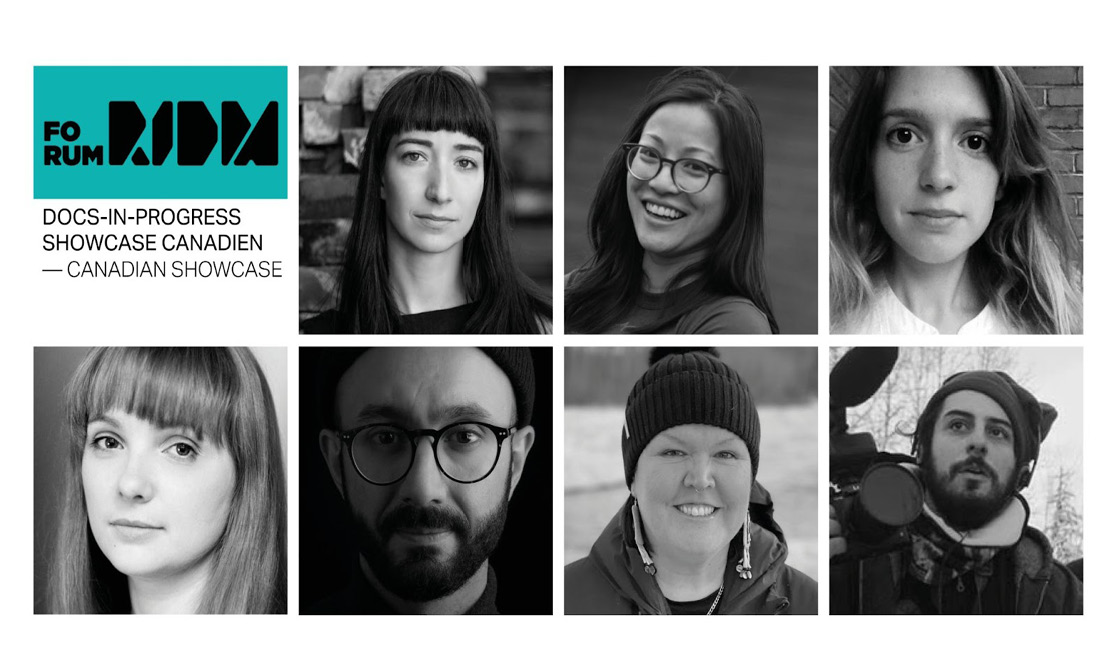