The RIDM announce their 25th edition’s opening and closing films

The Montreal International Documentary Festival (RIDM) is proud to announce the opening and closing films for its 25th edition, which will take place from November 17 to 27, 2022. With the intent to create a dialogue between eras and reflect on our relationship with the archives and writings of history, the programming team selected Rewind & Play by French filmmaker Alain Gomis to launch this anniversary edition.

While the present illuminates the past in the festival’s opening film, the exact opposite occurs in the closing film, Wochiigii lo: End of the Peace by Haida filmmaker Heather Hatch. Contemporary industrial projects are destroying the ancestral lands of many Indigenous Nations, territories which are supposed to be protected. They cast an ominous shadow over the future of these communities – an appalling situation that’s echoed around the world by many groups. 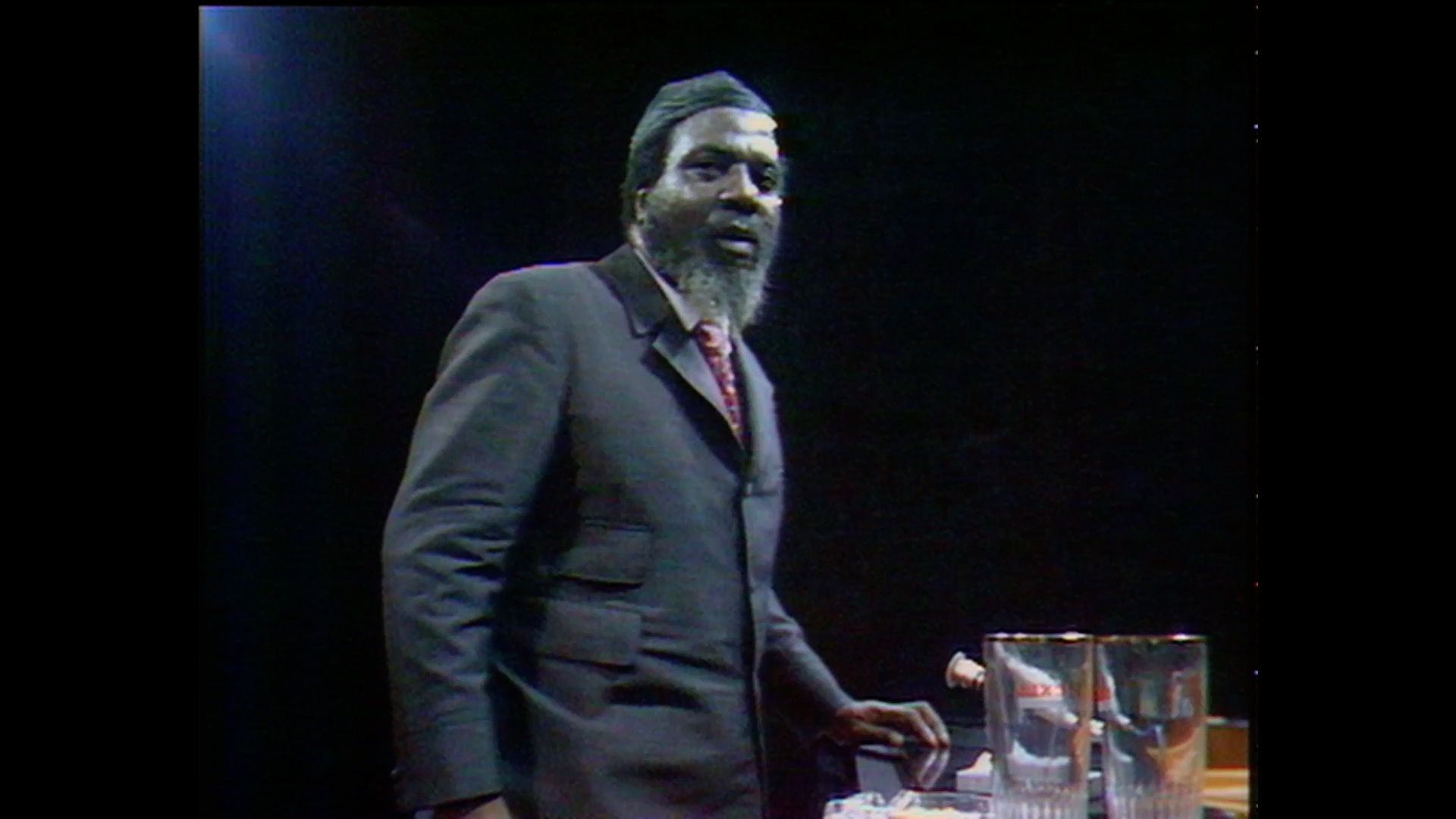 In 1969, jazz musician Thelonious Monk appeared on the French TV show Jazz Portrait. Composed mainly of unused archival footage from this recording, Rewind & Play is a troubling film that exposes the media’s failings and a colonial discourse created in post-production. Alain Gomis includes several studio performances, spotlighting this complex artist’s immense talent. A true display of the power of editing, the film exposes the white male gaze innate in a hegemonic cultural critic, embodied by an arrogant interviewer who can no longer limit Monk to a pre-established stereotypical narrative devoid of political weight.

Rewind & Play will have its Quebec premiere on Thursday, November 17 at 7 p.m. at the Cinéma Impérial (by invitation only) and in collaboration with the Consulate General of France in Quebec City. A second screening of the film, which will be open to the public, is scheduled for Sunday, November 20 at 5:30 p.m. at the Cinéma du Musée. 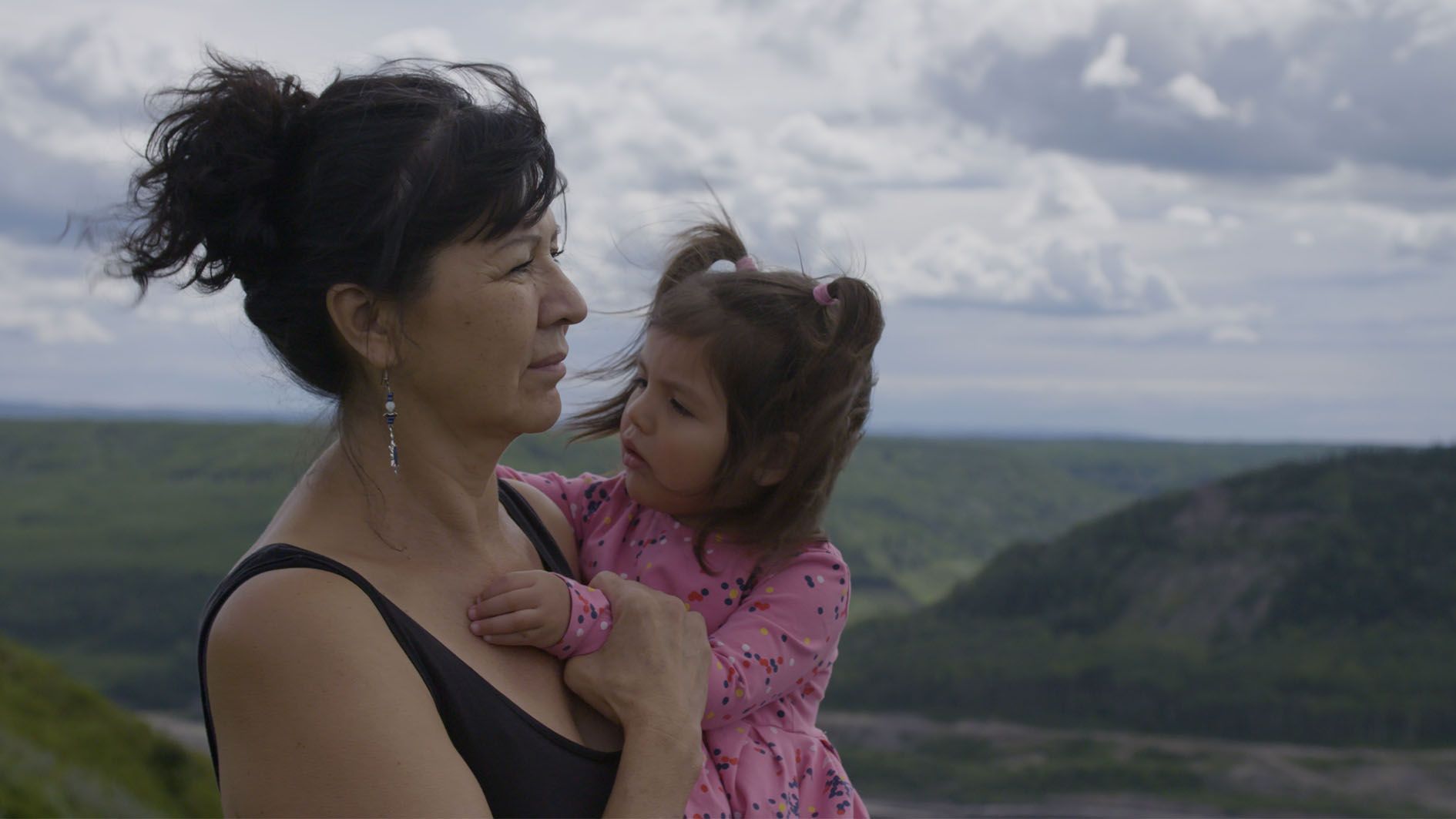 In 2014, BC Hydro announced the construction of a third dam on the Peace River, in the territory of several First Nations who signed Treaty 8 in 1899. This colossal new build will flood miles of Peace Valley. The communities, who have already seen the damage caused by dams to their ancestral lands and the environment, oppose construction. Wochiigii lo: End of the Peace conveys the importance of these communities’ fierce battle by showing their way of life, rituals and spirituality. More importantly, it expands focus by seriously questioning the value of treaties, which governments disrespect despite their commitments to Indigenous rights and the discourse on reconciliation.

Wochiigii lo: End of the Peace will have its Quebec premiere at the Cinéma Impérial when it closes the festival on Saturday, November 26 at 7 p.m., with director Heather Hatch in attendance. A second screening of the film will take place on Sunday, November 27 at 6 p.m. at the Cinémathèque québécoise.

The full program for the 25th edition of the RIDM will be unveiled on Wednesday, October 26, 2022.