The RIDM unveils 6 films from its upcoming 25th edition

The Montreal International Documentary Festival (RIDM) is back for a thrilling 25th edition! While we eagerly await the full program announcement for this anniversary edition on October 26, the festival is proud to present a first crop of six features for audiences to discover from November 17 to 27.

The films included in this first announcement reflect RIDM’s commitment for the past 25 years : to create a space for documentaries from here and elsewhere, for emerging and established filmmakers alike. To shine a light on the very best of the genre, from the most classic to the most boundary pushing. To showcase films that teach us about the world and ourselves. The six titles unveiled today take us on a journey across multiple generations, communities, and diverse realities.

Homegrown female directors in the spotlight 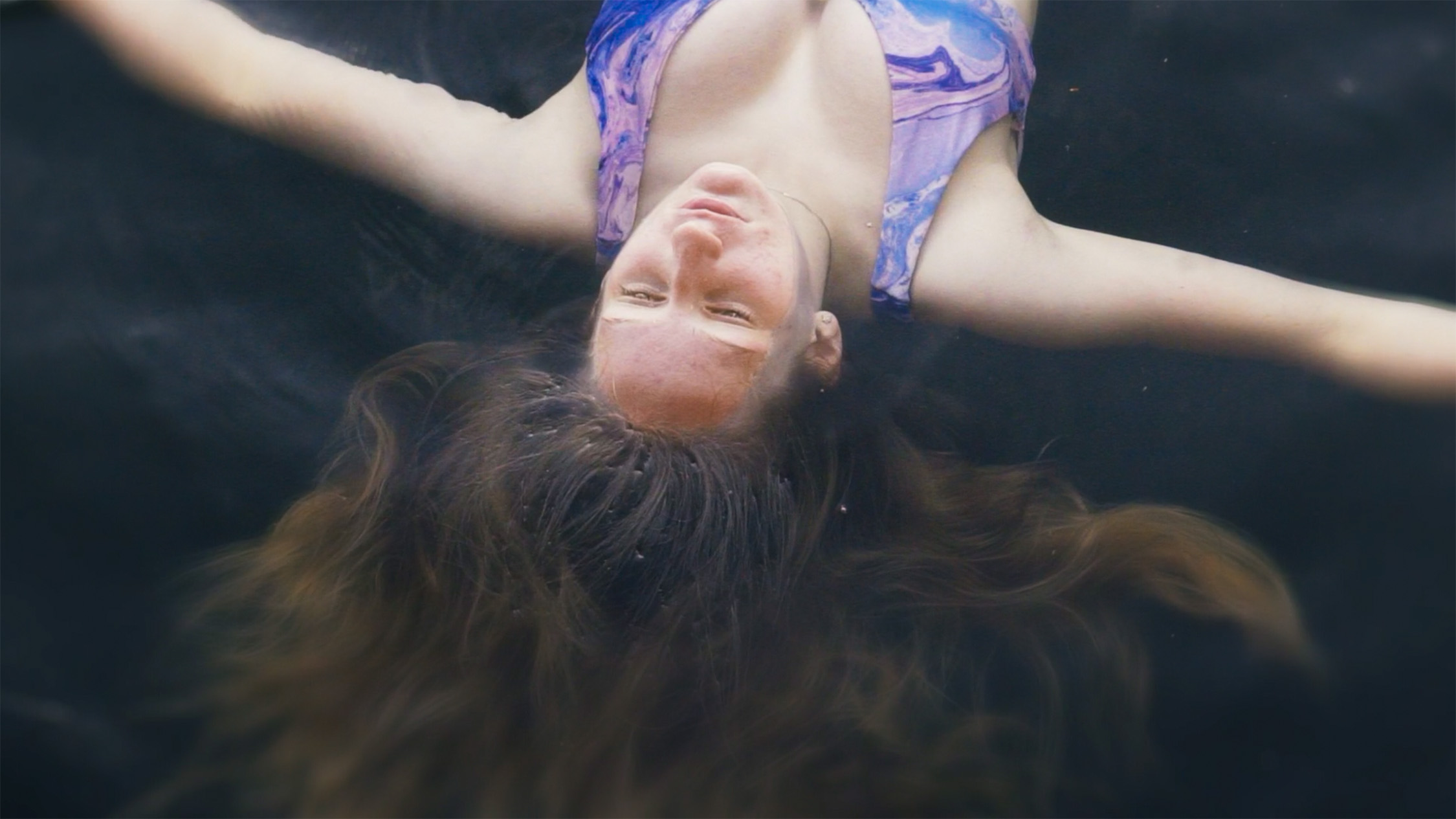 Bloom, the first feature by Fanie Pelletier (Faded Photograph, Special Jury Award, the Soirée de la relève Radio-Canada - RIDM 2016), delves into the lives of three groups of teenage girls who experience mixed emotions about their self-image, their friendship, and the future. At once intimate and unsettling, this cinematic mosaic perfectly captures the spirit of a hyperconnected generation, offering us a rare chance to shed light on the anxieties and ambitions of these youths. 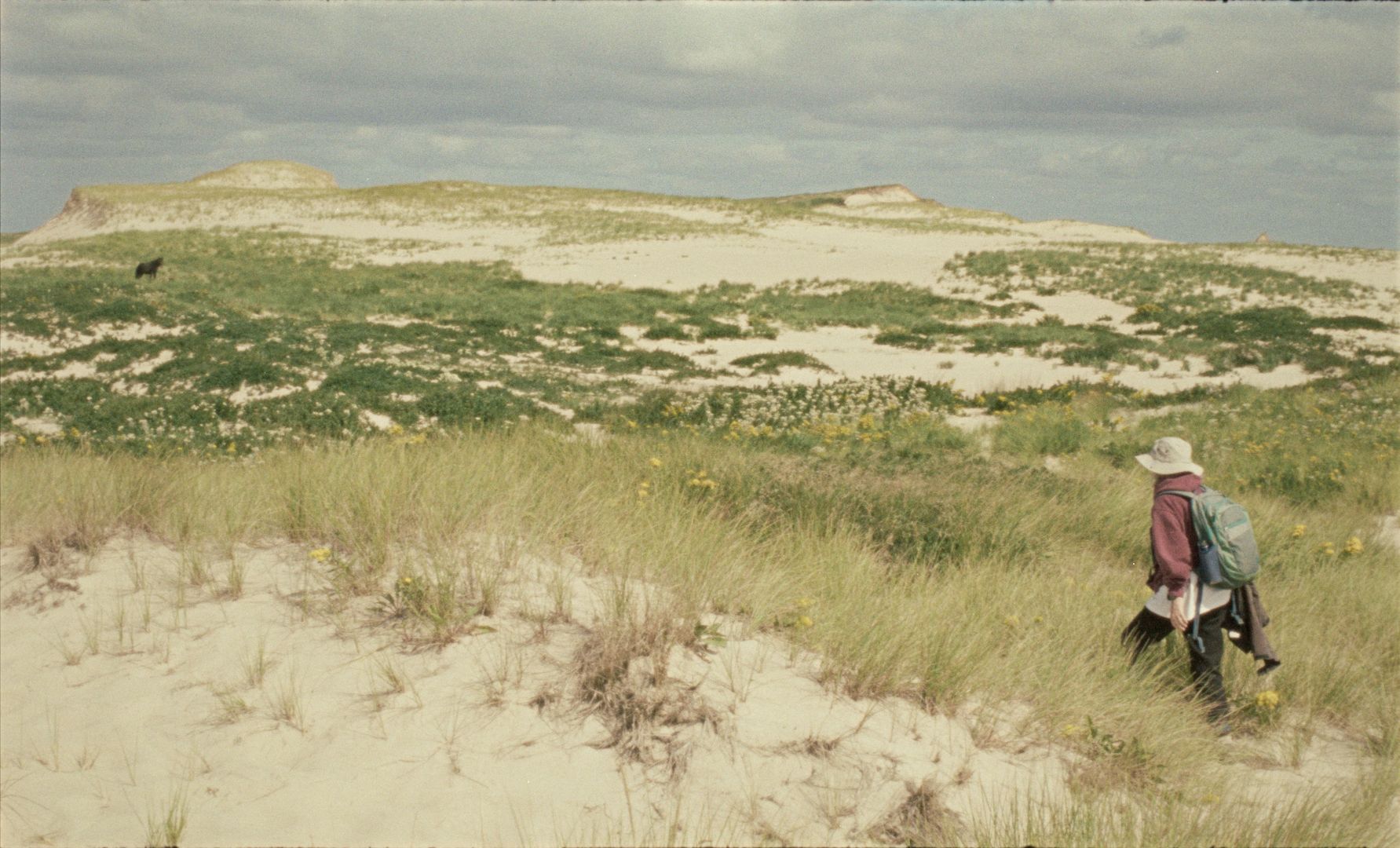 Winner of the Best Canadian Feature Documentary Award at Hot Docs this year, Geographies of Solitude by Jacquelyn Mills (In the Waves, Best National Short or Medium-Length Film - RIDM 2017) immerses viewers in the breathtaking landscape of Sable Island, off the coast of Nova Scotia. For the past 40 years, Zoe Lucas, a self-taught conservationist and the island’s sole resident, has meticulously monitored and catalogued the region’s ecosystem, which is under threat due to human activity. This stunning, experimental documentary focuses both on the cycles of nature and the colossal archival work carried out by its custodian. 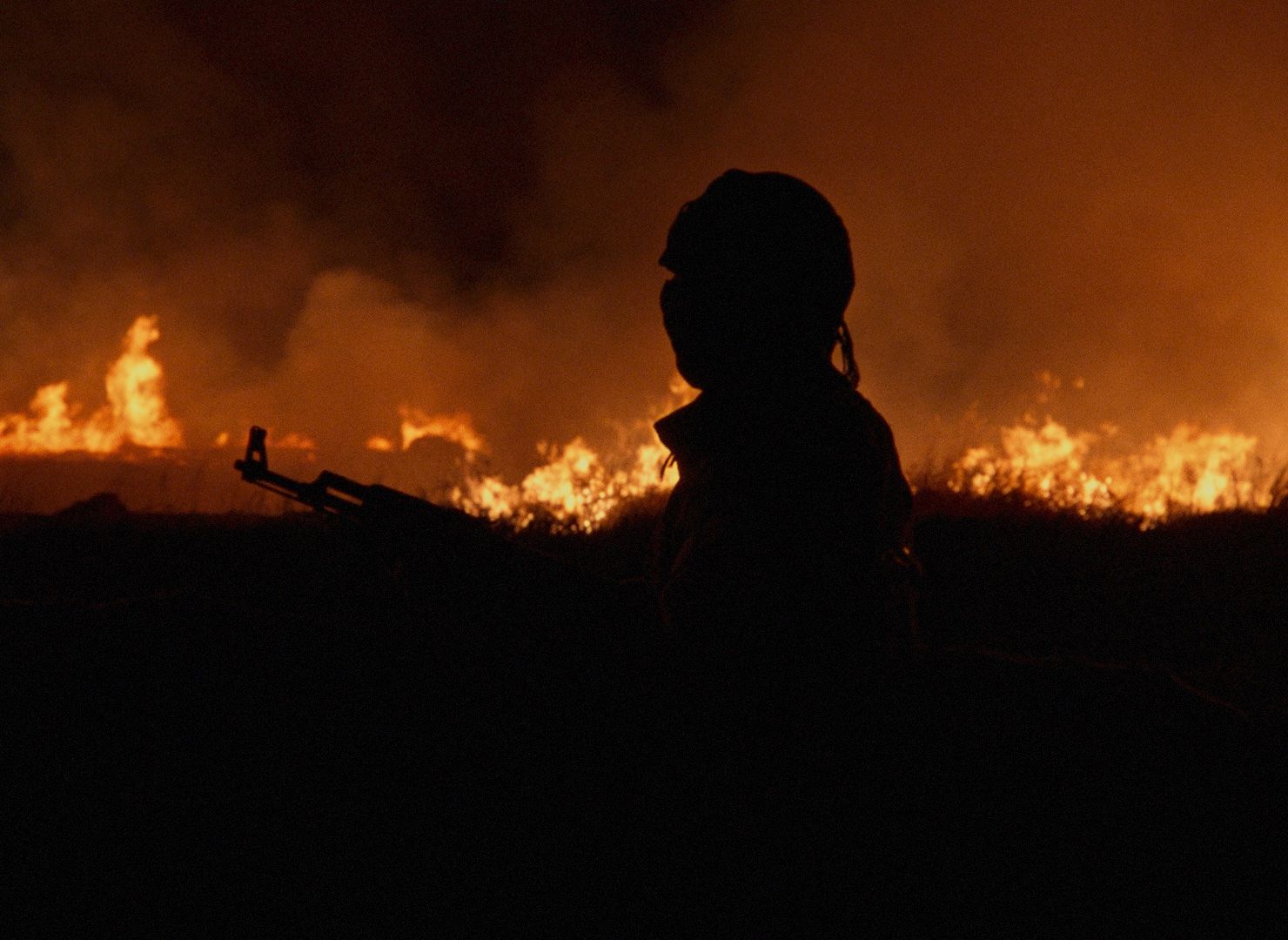 With ROJEK, Kurdish-Canadian director Zaynê Akyol (Gulîstan, Land of Roses, Best New Talent From Quebec/Canada - RIDM 2016) weaves together a series of candid testimonials with some of the most prominent members of the Islamic State, held in captivity in Syrian Kurdistan. Filmed with incredible intimacy, these unnerving interviews provide a window into jihadist thinking, confronting us with a slew of fundamentalist beliefs. This highly symbolic work contrasts suffocating prison-camp cells with wide shots that soar above a devastated landscape, thus providing an unprecedented snapshot of the region. 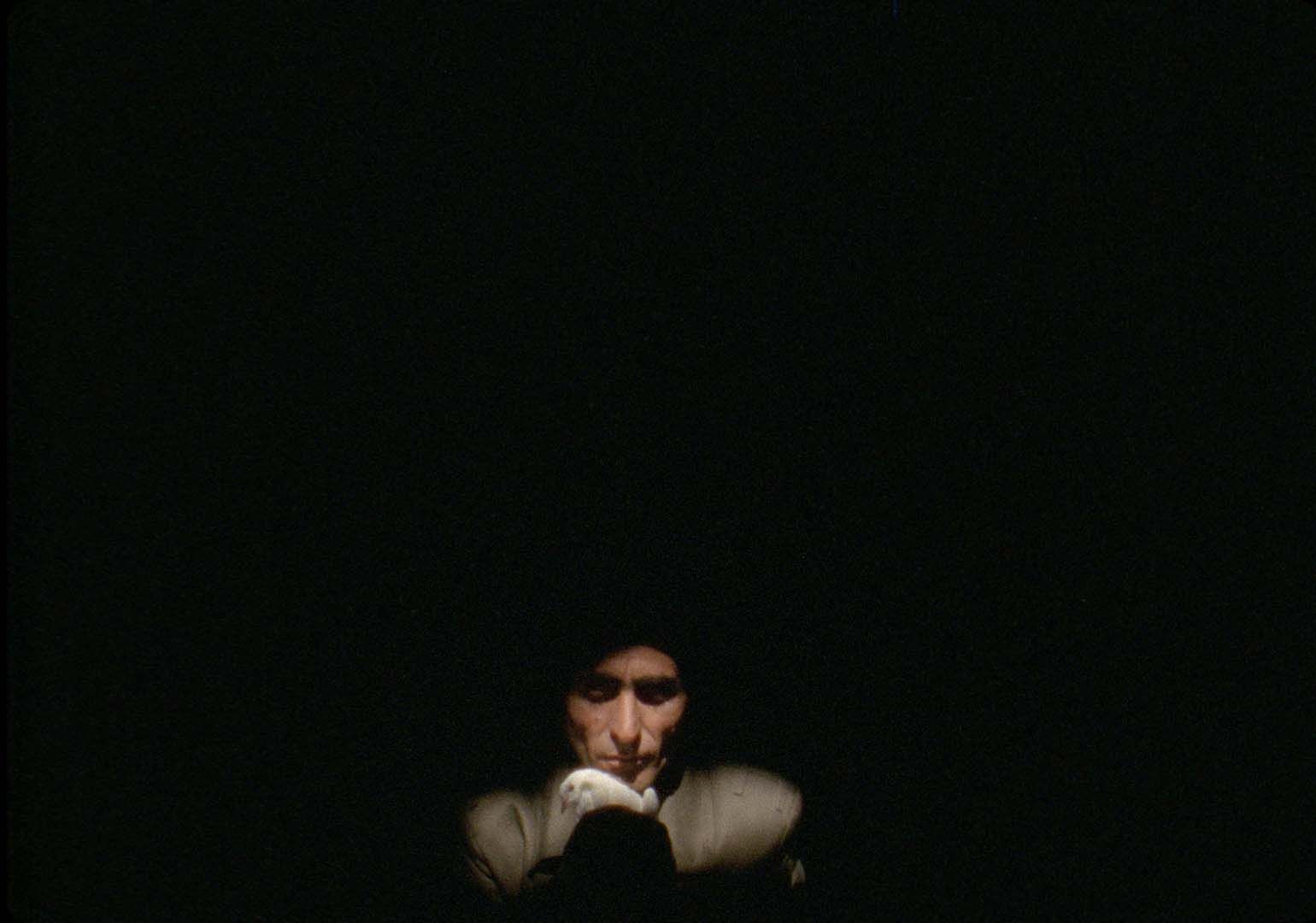 Pierre-Yves Vandeweerd (Retrospective - RIDM 2016) returns to the festival with Inner Lines, a powerful film that’s both political and poetic. Around Mount Ararat, between Turkey and Armenia, messengers and their carrier pigeons travel along emergency routes – across paths that elude control, thus providing an escape from conflict zones. The film introduces us to communities burdened by multiple genocides, bearing witness to lives shattered by violence that seems everlasting and unrelenting. 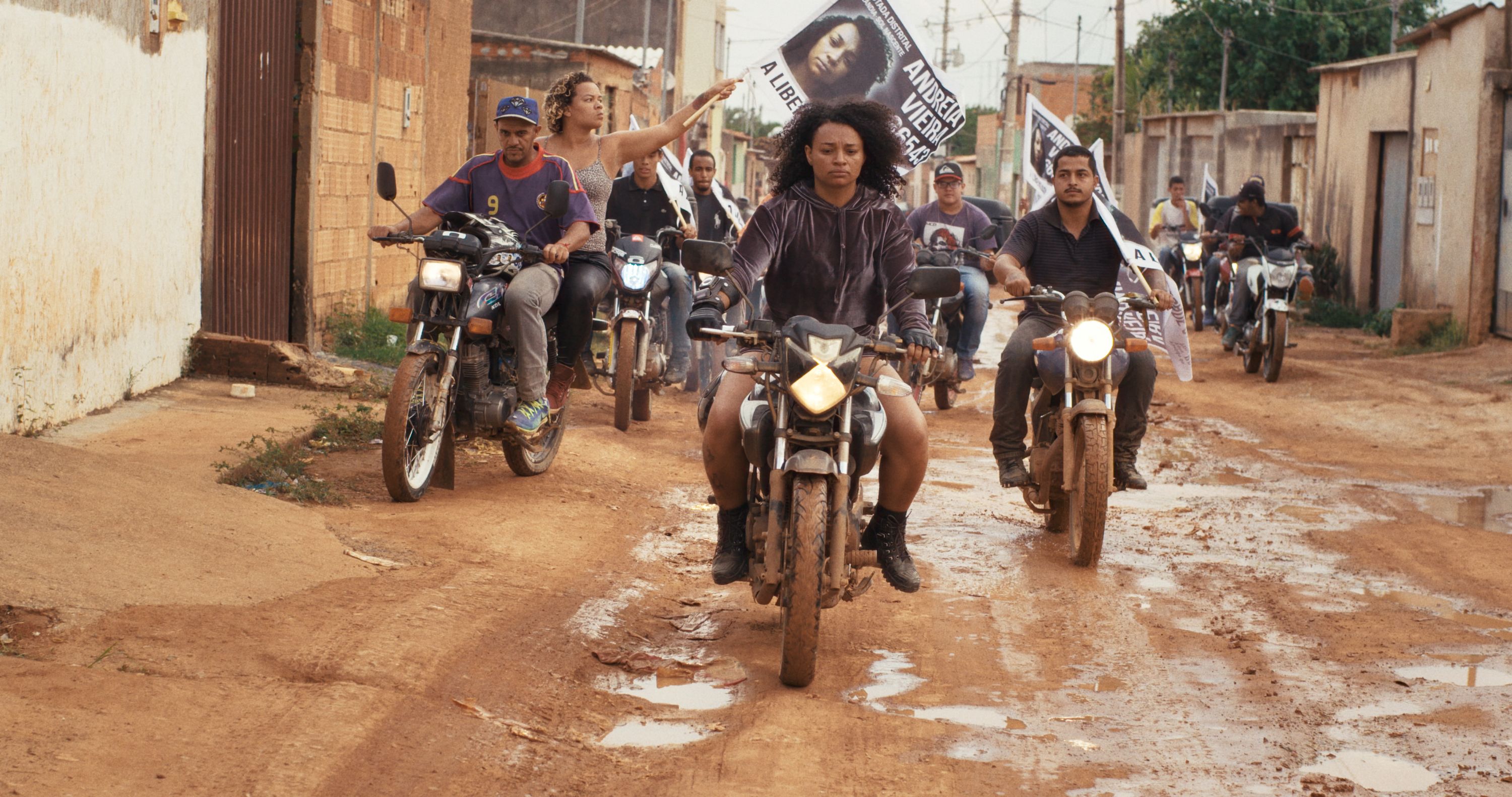 After its premiere at the Berlinale, Dry Ground Burning took home the Cinéma du Réel Grand Prize. Co-directed by Portuguese filmmaker Joana Pimenta and Brazilian director Adirley Queirós, the film follows a group of women who run a clandestine gasoline market in a Brazilian slum. They decide to form a political party to defend the interests of a neglected segment of the population. At once cathartic and subversive, the film shifts the boundary between reality and dystopia, pushing back against the conservative tide sweeping the country.

A House Made of Splinters by Simon Lereng Wilmont | Quebec premiere 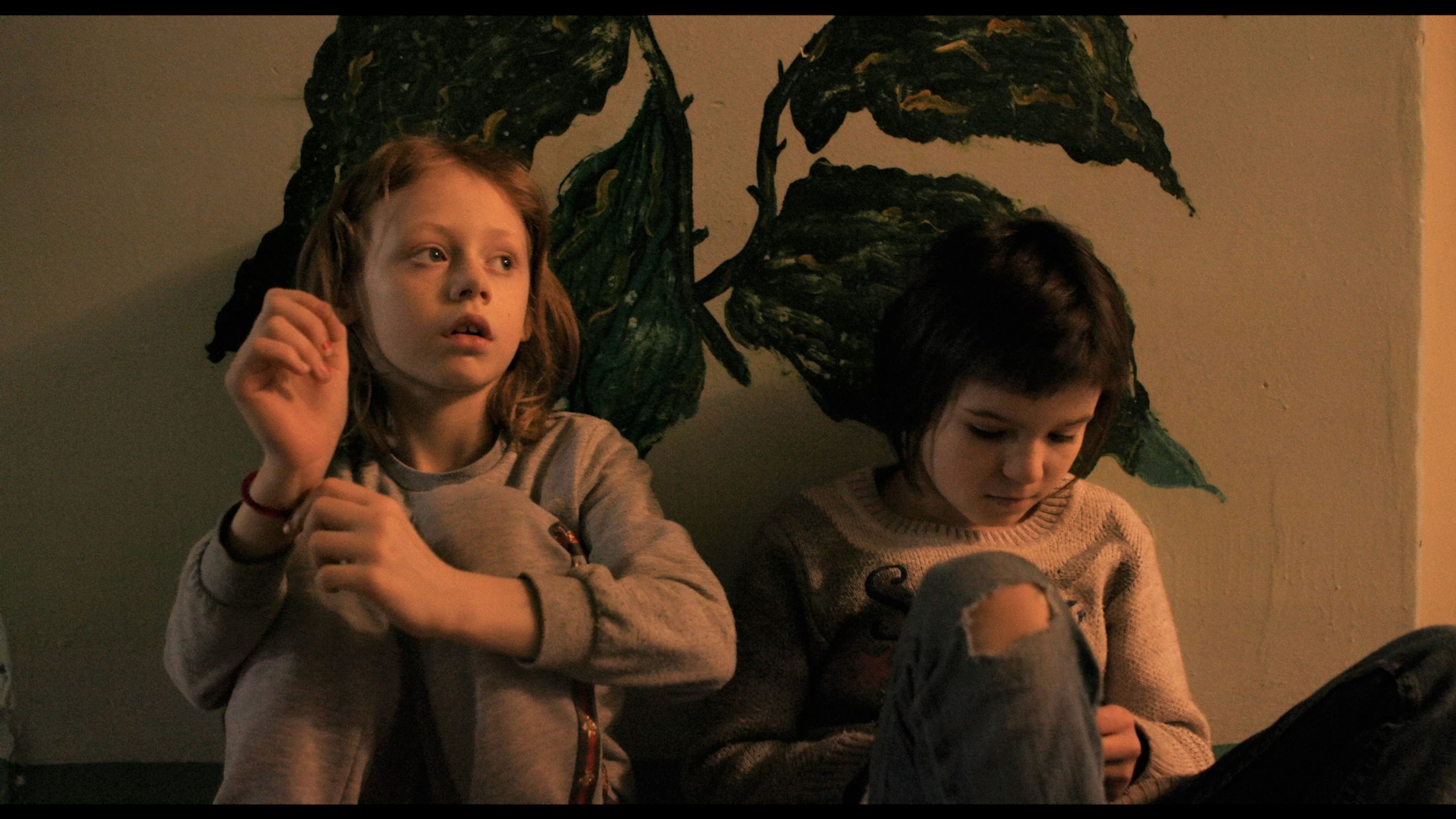 With A House Made of Splinters, award-winning Danish filmmaker Simon Lereng Wilmont (The Distant Barking of Dogs, RIDM 2018) delivers an intimate account of the emotional toll a never-ending war exacts on a group of East Ukrainian children living in a rehabilitation shelter in the Donbas region. This temporary refuge serves as a haven for young people fleeing the violence and neglect of broken homes. Full of soul and compassion, this heartbreaking film was awarded the Best Director prize at Sundance this year.

The full program for the 25th edition of the RIDM will be revealed on Wednesday, October 26, 2022.