The Montreal International Documentary Festival (RIDM) is pleased to announce two programming sections from its upcoming lineup: a focus on contemporary Brazilian cinema as well as a program dedicated to the Vidéo Femmes collective, which was founded in 1970. The festival is also launching the presale of its passports for the 25th edition of the festival will take place from November 17th to the 27th. 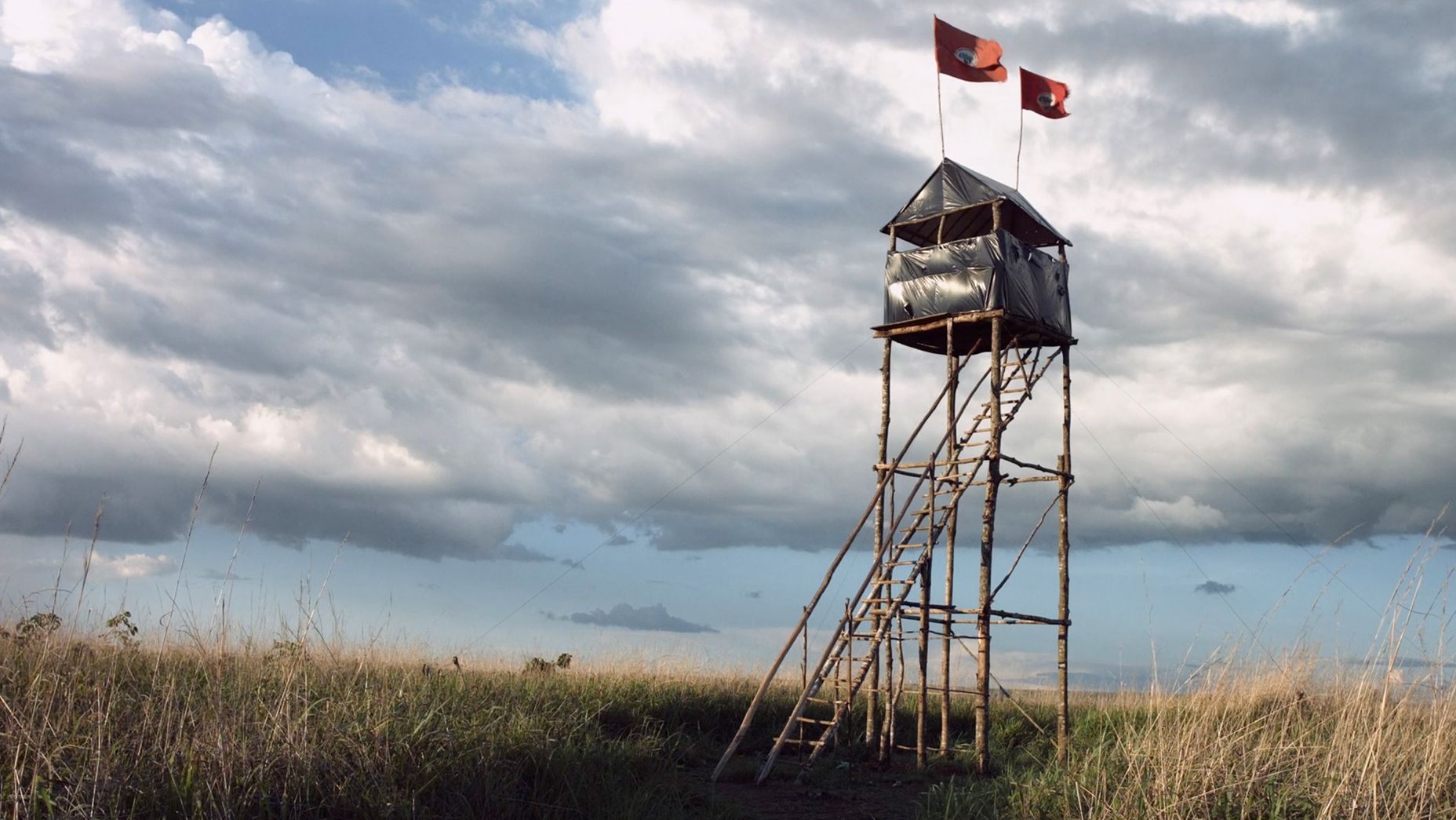 This year, the RIDM turns its attention to Brazil, a country whose progressive social transformations of the past 20 years have enabled a bona fide cinematic golden age. But given the threat of the far-right, which has been on the rise since the election of Bolsonaro in 2018, and in the wake of the first-round presidential election results, the future of Brazilians and their country’s cultural policies remain uncertain.

Presented thanks to the financial support of the government of Quebec and in collaboration with Olhar de Cinema – Curitiba International Film Festival, the Focus Brazil program explores different parts of the country and spotlights the voices of indigenous filmmakers. Through these works, cinema asserts itself as a potent critical tool, able to spark reflection about, as well as transform, political and social realities.

In a program of short and medium-length films by indigenous filmmakers, we will discover Summertime, in which Wewito Piyãko takes a look at the childhood of Ashaninka people, by focusing on their learning at – but especially outside of – school; GRIN by Roney Freitas, Isael Maxakali and Sueli Maxakali, filming the indigenous people of the Maxakali Nation as they recall the militarization of indigenous communities under the Brazilian dictatorship of the 1970s; The Word Became Flesh by Ziel Karapotó offering a ritualized reimagining of the sequestering of indigenous bodies, cultures, languages, and souls brought about by colonization; and Karioka, in which the filmmaker Takumã Kuikuro and his family leave their native community for the famous city of Rio de Janeiro.

The Focus Brazil will also allow the filmgoing public to discover the winner of the 2018 Un Certain Regard Jury Prize at Cannes, The Dead and the Others by Renée Nader Messora and João Salaviza, which follows Ihjãc, a young man destined to become a shaman who rejects this path and leaves his Krahô community to settle in the backcountry.

In Waiting for the Carnival, Marcelo Gomes paints a portrait of family businesses living on outsourced work from the denim industry in a small northeastern town transformed by neoliberalism. In the Midwest, Landless by Camila Freitas closely follows activists during the occupation of a failing sugarcane factory and provides an introspective glimpse into the grassroots struggle for land reform.

Exploring the many possibilities of documentary, Cavalo by Rafhael Barbosa and Werner Salles Bagetti exposes the African ancestry embedded in the bodies of seven young artists at work, while Swing and Sway by Chica Barbosa and Fernanda Pessoa is the brainchild of two friends who communicate via video, between Brazil and the United States, as social unrest creeps into daily life amidst the pandemic. 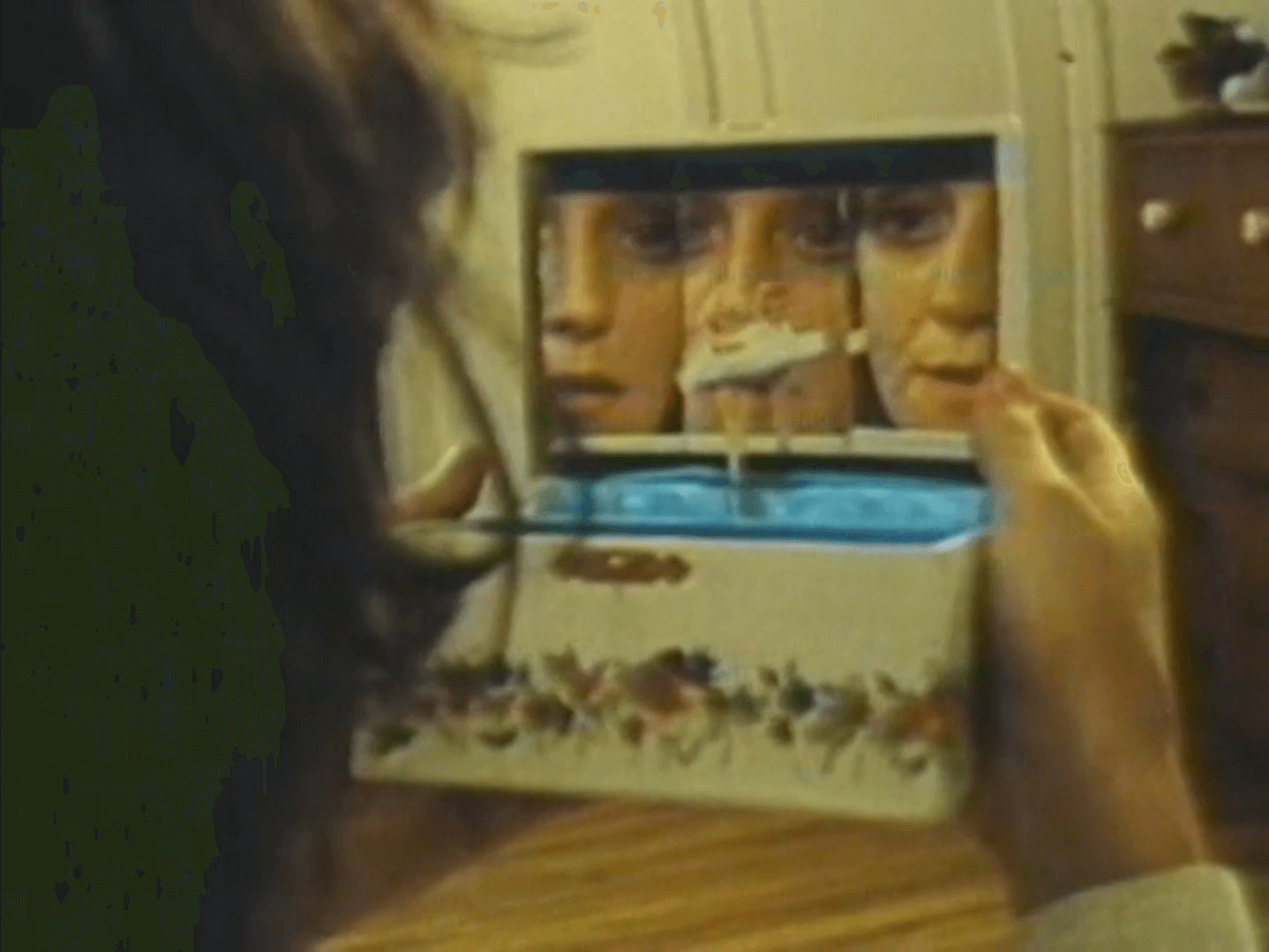 Founded in 1973 by Hélène Roy, Nicole Giguère and Helen Doyle, Vidéo Femmes is one of Quebec’s first production and distribution centres of feminist video works. Up until its merger with Spirafilm to become SPIRA in 2015, the collective established itself as a cornerstone of Quebec’s feminist art scene, with over 400 works dealing mostly with the status of women. Presented in collaboration with SPIRA, the selected films cover the first 15 years of Vidéo Femmes. Screenings will be accompanied by discussions with the likes of filmmakers Nicole Giguère, Johanne Fournier, Helen Doyle, Lynda Roy, Lise Bonenfant, Marie Fortin, and many other guests including Nicole Brossard, Calamine and Audrey Nantel-Gagnon.

Vidéo Femmes par Vidéo Femmes by Lynda Roy and Nicole Giguère offers a lighthearted and humorous look back on the beginnings of a blossoming collective. Directed by Hélène Roy, Une nef… et ses sorcières is a significant work of remembrance, bearing witness to the creative process that led to the feminist play La nef des sorcières, presented on stage in 1973. Nicole Giguère delves into the female music scene in On fait toutes du show-business, a series of rare and colourful portraits of major players from Quebec’s rock and French-language music scenes in the 1980s. The filmmaker once again explores music in Histoire infâme, an inventive visualization of a song by Louise Portal that recounts women’s painful history.

The inequalities and discrimination experienced by women are also exposed in Chaperons rouges by Helen Doyle and Hélène Bourgault, one of the first Quebec documentaries to tackle sexual violence head-on, as well as in C’est une bonne journée by Johanne Fournier and Françoise Dugré, a short, deconstructed narrative about female depression and mental health – a topic that long remained a societal taboo. Lise Bonenfant and Marie Fortin grapple with another sensitive topic in Le sida au féminin, in which they train their lens on three women living with HIV, as they talk us through their feelings and daily lives.

The RIDM early-bird passport, which gives access to all festival screenings is now available for presale at the special rate of $95, taxes included. Discounted passports can be purchased on our Box Office page until October 25. After that date, the price of a regular passport will be $135, and $100 (taxes included) both for students and people 65 years and older.

The full program for the RIDM’s 25th edition will be unveiled on Wednesday, October 26, 2022.