Welcome to F.L. by Geneviève Dulude-De Celles on Tënk

The first documentary feature by Geneviève Dulude-De Celles, Welcome to F.L., is now available on Tënk until August 22. As part of the 2015 RIDM, the film won Best New Talent From Quebec/Canada (now the New Vision Award). 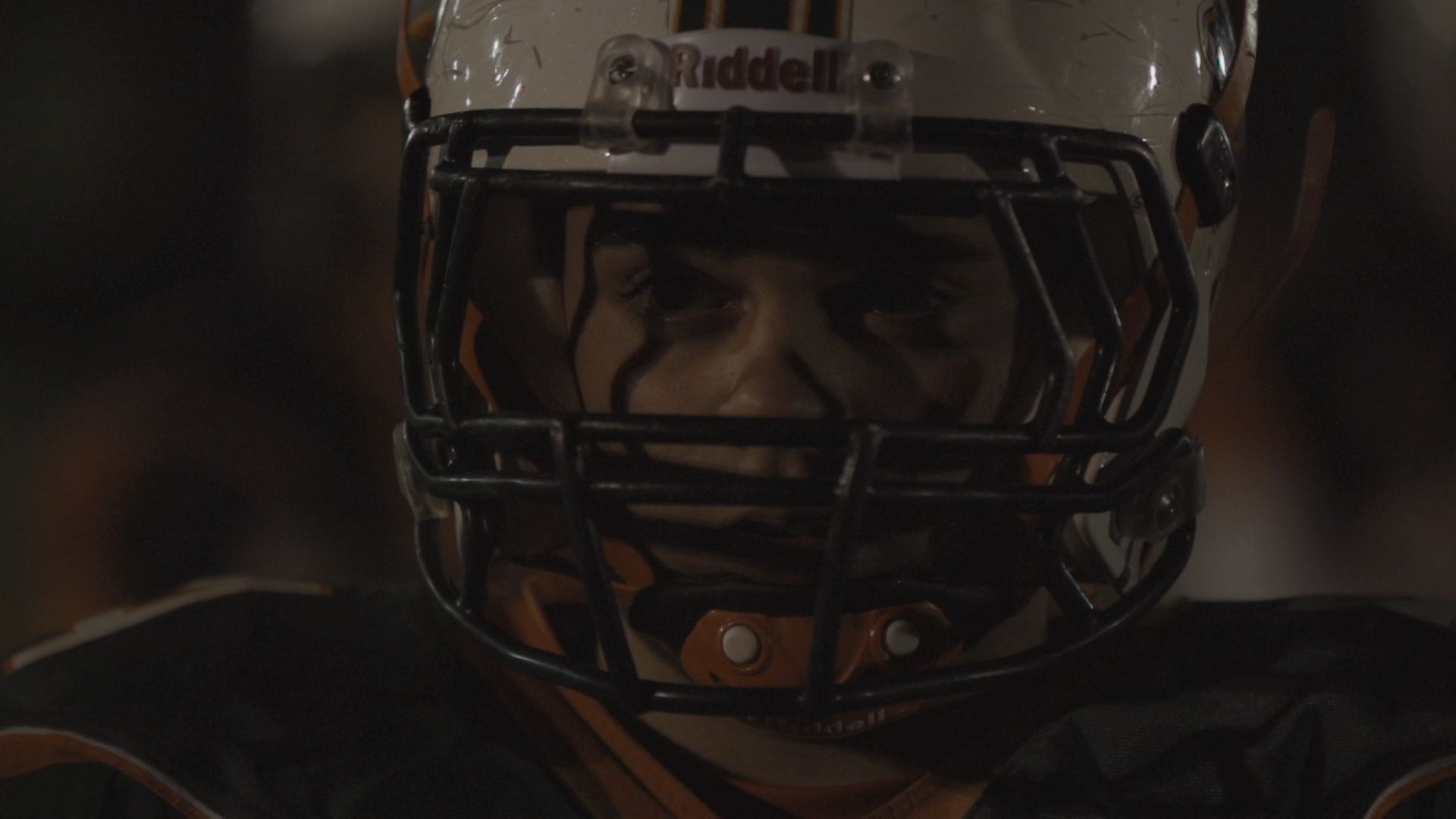 For her first documentary feature, Geneviève returns to her high school in Sorel-Tracy, where she documents a group of seniors in the months before graduation. Between the challenges of adolescence and rapidly approaching adulthood, the members of the graduating class reveal their inner worlds to the filmmaker with remarkable frankness. While on-camera confessions and scenes of everyday life allow her to tackle issues of intimidation and the search for identity with sensitivity, the director also reveals the dreams, fears and passions of yesterday’s youth. In hindsight, Welcome to F.L. is a brilliant testimony of its time, allowing us to see that history is bound to repeat itself.

The documentary-musical My Prairie Home by Chelsea McMullan is still available on Tënk until August 6. It was part of the 2013 official selection of the RIDM.

In this feature, indie singer Rae Spoon takes us on a playful, meditative and at times melancholic journey. Set against majestic images of the infinite expanses of the Canadian Prairies, the film features Spoon crooning about their queer and musical coming of age. Interviews, performances and music sequences reveal Spoon’s inspiring process of building a life of their own, as a non-binary person and as a musician.