The RIDM Forum is proud to partner for a second time with the Société de développement des entreprises culturelles (SODEC) on the  SODEC_Lab @ Hot Docs 2019 initiative. This SODEC_Lab is sending six Quebec producers to the international documentary industry marketHot Docs Industry Forum from April, 25 to May, 5 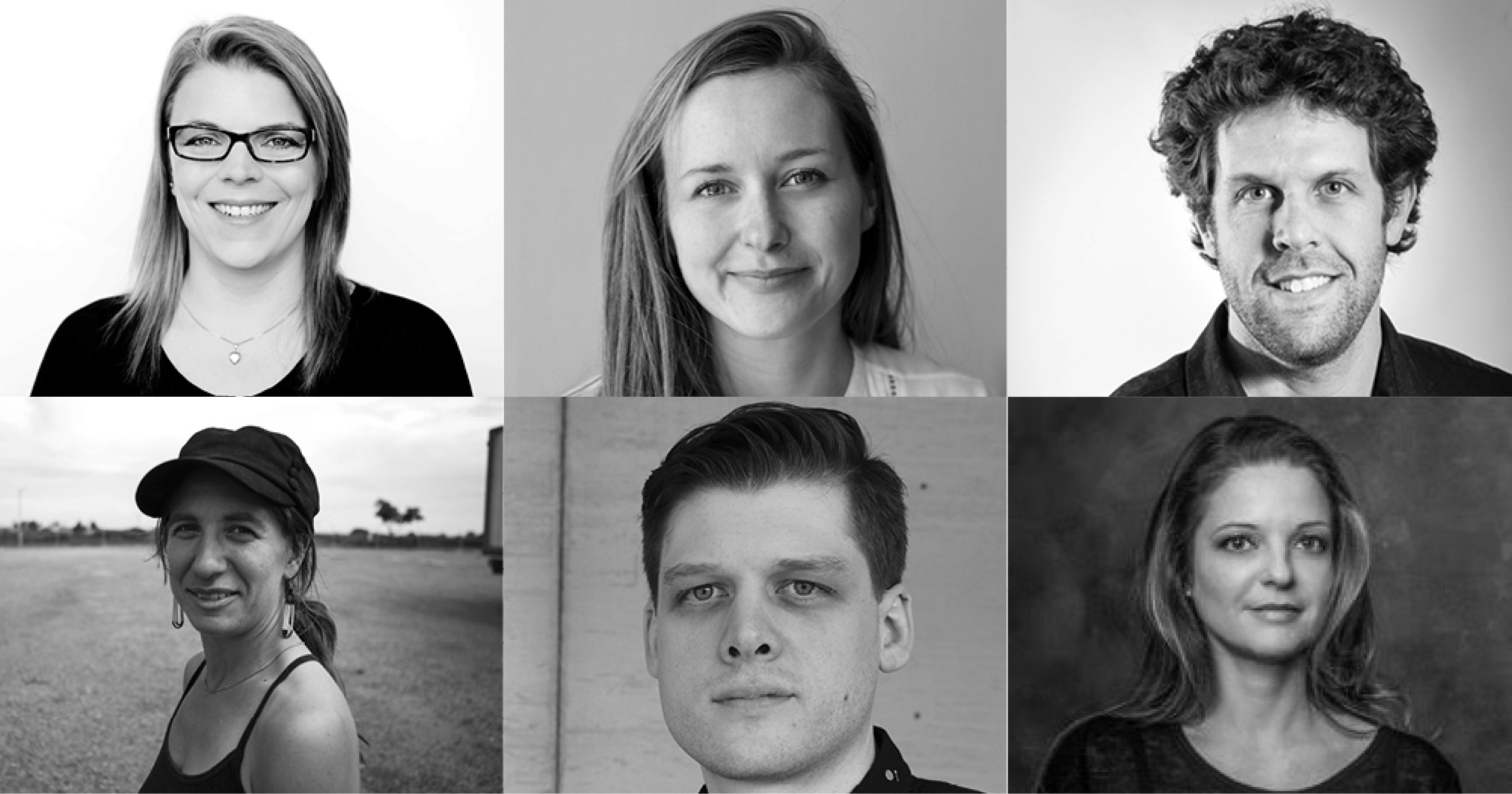 Through a customized program of workshops, meetings and networking activities, the six participants will benefit from professional guidance allowing them to expand their network of funding and distribution contacts in English Canada and abroad. The SODEC and the RIDM Forum are happy to be able to count on the expertise of producer Bob Moore (EyeSteelFilm) as a mentor to accompany the group.

Karine Dubois is a producer and the founder of Picbois Productions, which produces socially aware works with mainstream appeal. Karine holds degrees in journalism and political science, and for nearly 10 years she has worked on projects that have achieved local and international success. She believes strongly that documentary films should be widely seen, and takes bold steps to ensure that her company’s productions receive the attention they deserve. Recently, she produced two well-received documentary podcasts: Trafic and Debouttes!. A dynamic entrepreneur, Karine is also actively involved with the community and serves on several boards of directors. 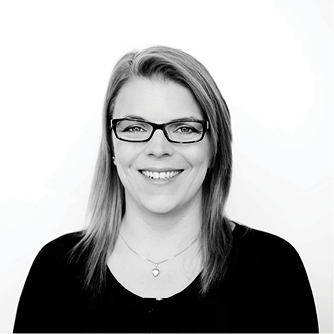 Andrée-Anne has been working since 2010 as a freelancer in documentary and digital media production. A graduate in Communications (Journalism), she works as a Producer at Terre Innue (Teweikan Revived, Josephine Bacon: Call me Human), Line Producer (Innu Nikamu: Resist and Sing), and Production Manager for various projects (the documentary series Justice, and the documentaries Sortir de l’ombre (NFB) and The Devil’s Trap). Andrée-Anne’s  collaborators include Terre Innue, NFB, Téléfiction, Picbois Productions, Productions Flow, Casablanca & Parabola Films. 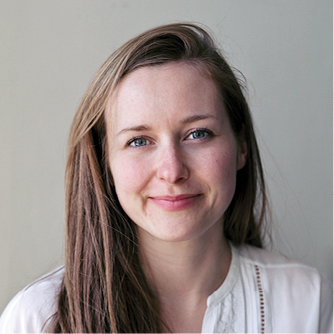 Olivier Higgins is a biologist by training. His first film, Asiemut (2007), co-directed with his spouse Mélanie Carrier, won 36 awards around the world, was distributed in more than 40 countries and was shown on television networks such as Arte, RTBF, TSR and Al Jazeera. In 2010 the couple founded MÖ FILMS, and their second film, Rencontre, was selected by the National Geographic Society and won several international awards. Their latest documentary feature, Québékoisie, which explores the complex relationship between Quebecers and First Nations, was named work of the year by the Conseil des arts et des lettres du Québec and garnered nominations for the Jutra awards. Mélanie and Olivier are currently working on new documentaries, including Ce que le monde porte en soi, about education around the world, and Errance sans retour, a film about a Rohingya refugee camp in Bangladesh. 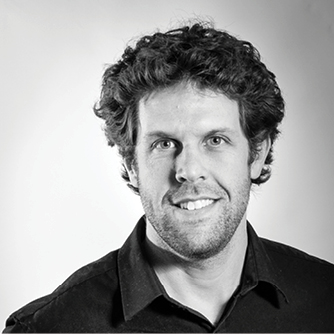 Amy Miller is an award-winning director, producer and writer based in Montréal. Her documentaries have been screened in festivals throughout the world, spanning all continents, and have been broadcast in over two dozen countries. She remains dedicated to creating documentaries for transformative social change and helping out grassroots campaigns for justice. 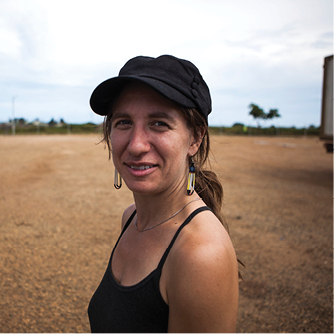 Producer Andreas Mendritzki is a founding member of GreenGround Productions, a Montréal based production company. Recent projects include the feature documentaries Primas, Taming the Horse and In the Waves, which won awards at the Festival des 3 continents, Mar del Plata, Valdivia, RIDM Montreal, DOXA, VIFF and Atlantic Film Festival amongst others; fiction projects A Touch of Spring won Best Film at the Rome ICF, Mon Ami Dino closed the 2016 edition of the Fantasia Film Festival, We are Still Together premiered at Karlovy Vary in 2016. Upcoming projects include Denis Coté's forthcoming Wilcox. 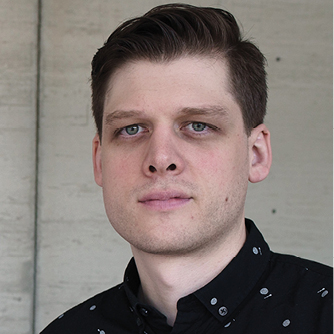 Guylaine Maroist is a Canadian journalist, musician, scriptwriter and filmmaker. She is well known for her documentary productions such as Gentilly or Not To Be, Time Bombs, The Disunited States of Canada, and God Save Justin Trudeau. In 2011 she received the Governor General’s History Award for Popular History (The Pierre Berton Award) for her documentary series J’ai la mémoire qui tourne (My Memories On a Roll). She is President of Productions de la Ruelle, a documentary film production company in Montreal. 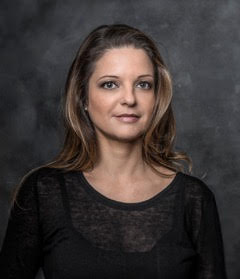