My Prairie Home on Tënk

The documentary-musical My Prairie Home by Chelsea McMullan is available on Tënk until August 6. It was part of the 2013 official selection of the RIDM.

In this feature, indie singer Rae Spoon takes us on a playful, meditative and at times melancholic journey. Set against majestic images of the infinite expanses of the Canadian Prairies, the film features Spoon crooning about their queer and musical coming of age. Interviews, performances and music sequences reveal Spoon’s inspiring process of building a life of their own, as a non-binary person and as a musician.

With this second film about asylum seekers in Switzerland, Fernand Melgar plunges us into the bureaucratic meanderings of the Frambois detention center, where the so-called "special" flights leave, the state's last resort for expelling them from the country. This film from the 2011 RIDM is available until July 2 on Tënk. 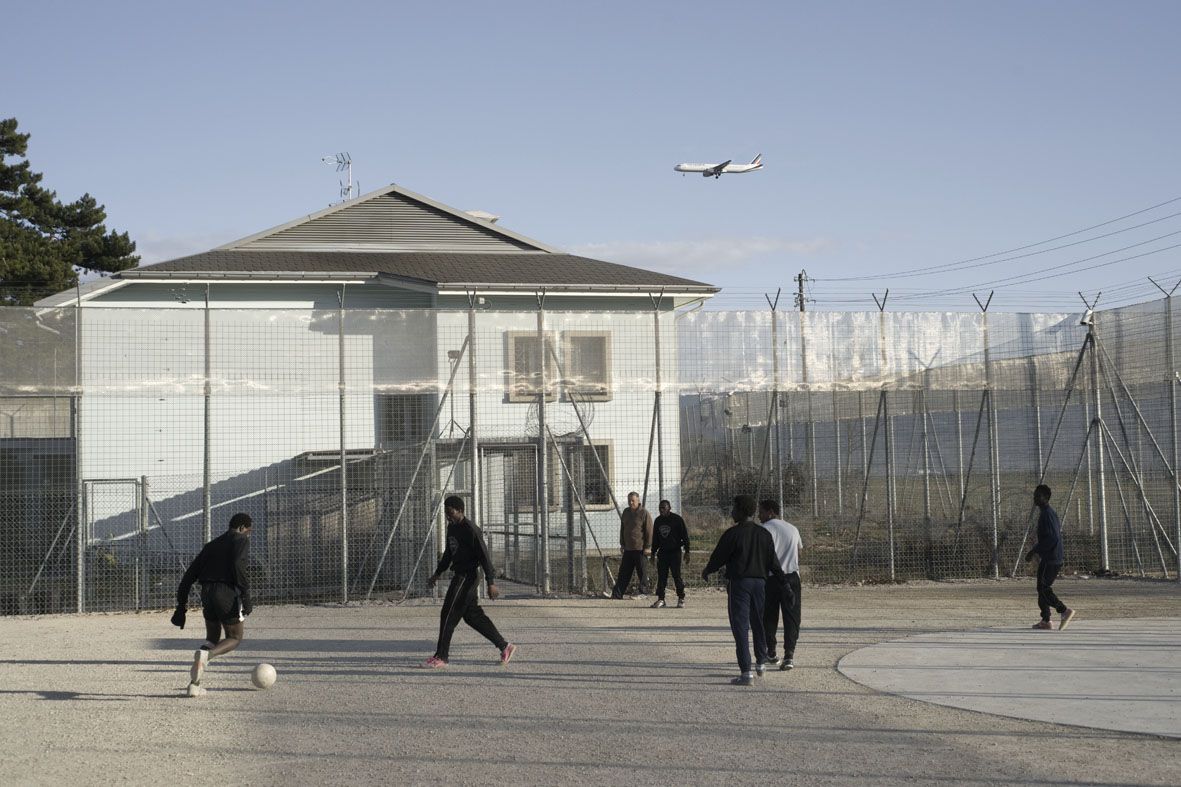 The filmmaker immersed himself for nine months in the administrative detention center of Frambois in Geneva, one of the 28 expulsion centres for undocumented migrants in Switzerland. In Frambois, there are rejected asylum seekers and illegal immigrants. Some of them have been in Switzerland for years, have started a family there and are working–until the day when the cantonal immigration services arbitrarily decide to throw them in prison to guarantee their departure. None of the detainees are willing to leave Switzerland voluntarily. Then, a long administrative relentlessness begins with the aim of forcing them to leave.