Forum RIDM is pleased to announce the launch of the Doc Exchange  Quebec-Morocco 2022, which will take place next June during the 13th edition of the Agadir International Documentary Film Festival (FIDADOC) and in November 2022 during the 18th edition of the Forum RIDM. This exchange program will allow the selected producers to meet and exchange in person in Agadir from June 9 to 15, 2022 and in Montreal from November 19 to 23, 2022.

The purpose of the Doc Exchange Quebec-Morocco is to develop international co-production and to promote cinematographic cooperation between the two countries. FIDADOC and Forum RIDM teams have collaborated to develop training, mentoring and networking activities in order to optimize meetings between Quebecers attending FIDADOC and Moroccans attending the Forum RIDM.

In addition to establishing links between Moroccan and international producers, buyers, distributors and programmers, this program will allow participants to make contact with potential collaborators and funders, to market their projects and to find an audience.

The producers selected for the Doc Exchange Quebec-Morocco program are: 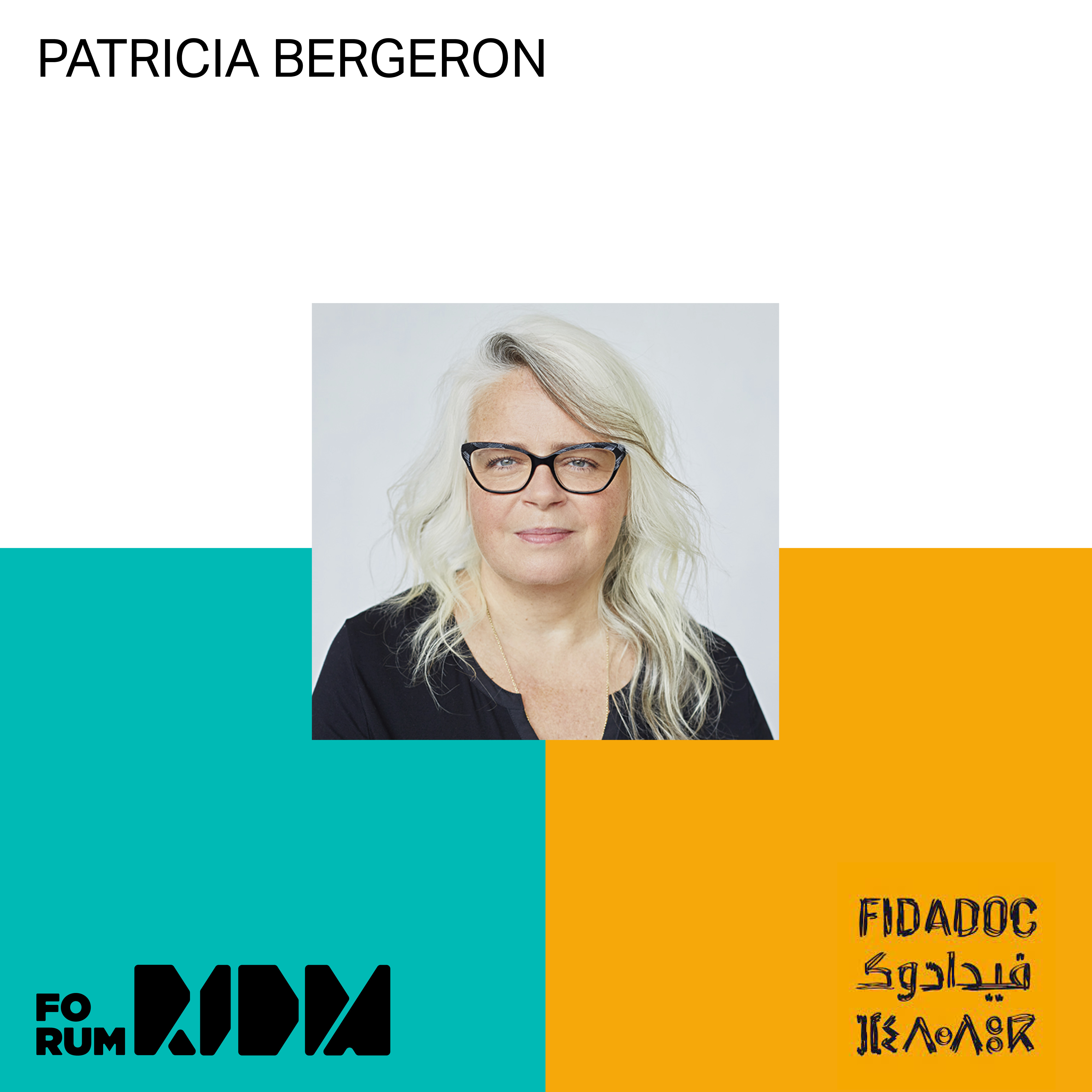 Patricia Bergeron is president and founder of Leitmotiv, established in 2013. Leitmotiv has produced six award-winning short films, a virtual reality project and a first feature film: Noémie dit oui (2022), opening film of the 40th Rendez-vous Québec Cinéma. On the documentary side, Patricia was associate producer on two award-winning feature documentaries - Turtles Do Not Die of Old Age by Sami Mermer and Hind Benchekroun (2010) and Manor, a film by Pier-Luc Latulippe and Martin Fournier (2016). She is currently producing her first feature documentary with Lamia Chraibi, a film shot in Brazil. Also with Lamia, she will complete in 2023 the production of a short documentary film shot in Beirut. 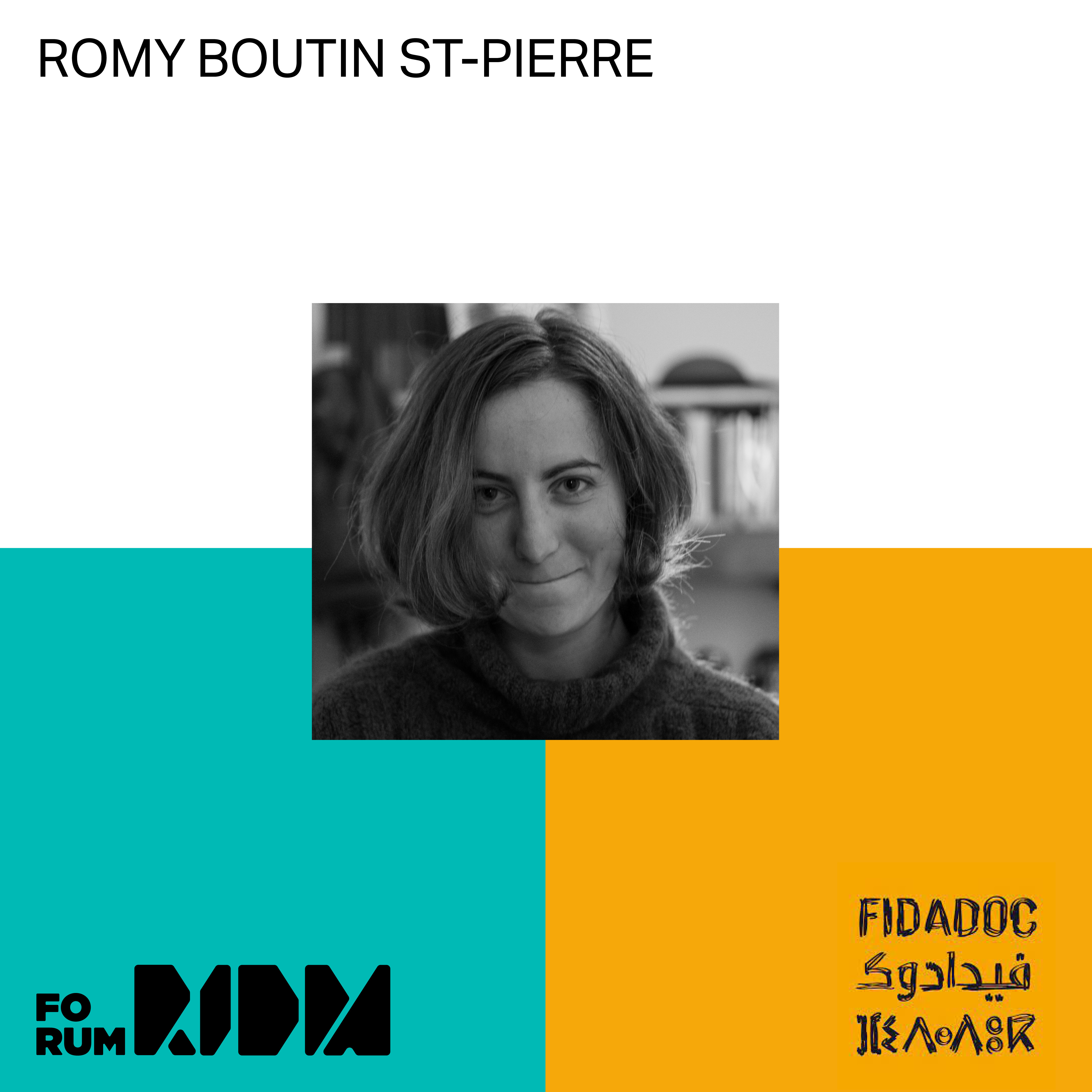 Emerging documentary and fiction filmmaker Romy Boutin St-Pierre is interested in social polarization, cultural relativism and plurality of perspectives. With a Bachelor's degree in International Relations, a degree in Arabic language and two years as a journalist at Radio-Canada, her interests in the diversity of perspectives led her to pursue her production experiences and film studies in Quebec, Lebanon and Morocco. The films produced by the filmmaker have always been socially engaged, wishing to bring her audience to encounter unsuspected points of view. The short film Lissar wla Limen (2020), a Canadian-Moroccan co-production (Best ULaval Production Award at the Quebec City Student Festival and official selection at the Quebec City Film Festival) explores romantic relationships in a rural Moroccan region and an encounter with the Western view, a continuation of the exploration of relativism that runs through her work. 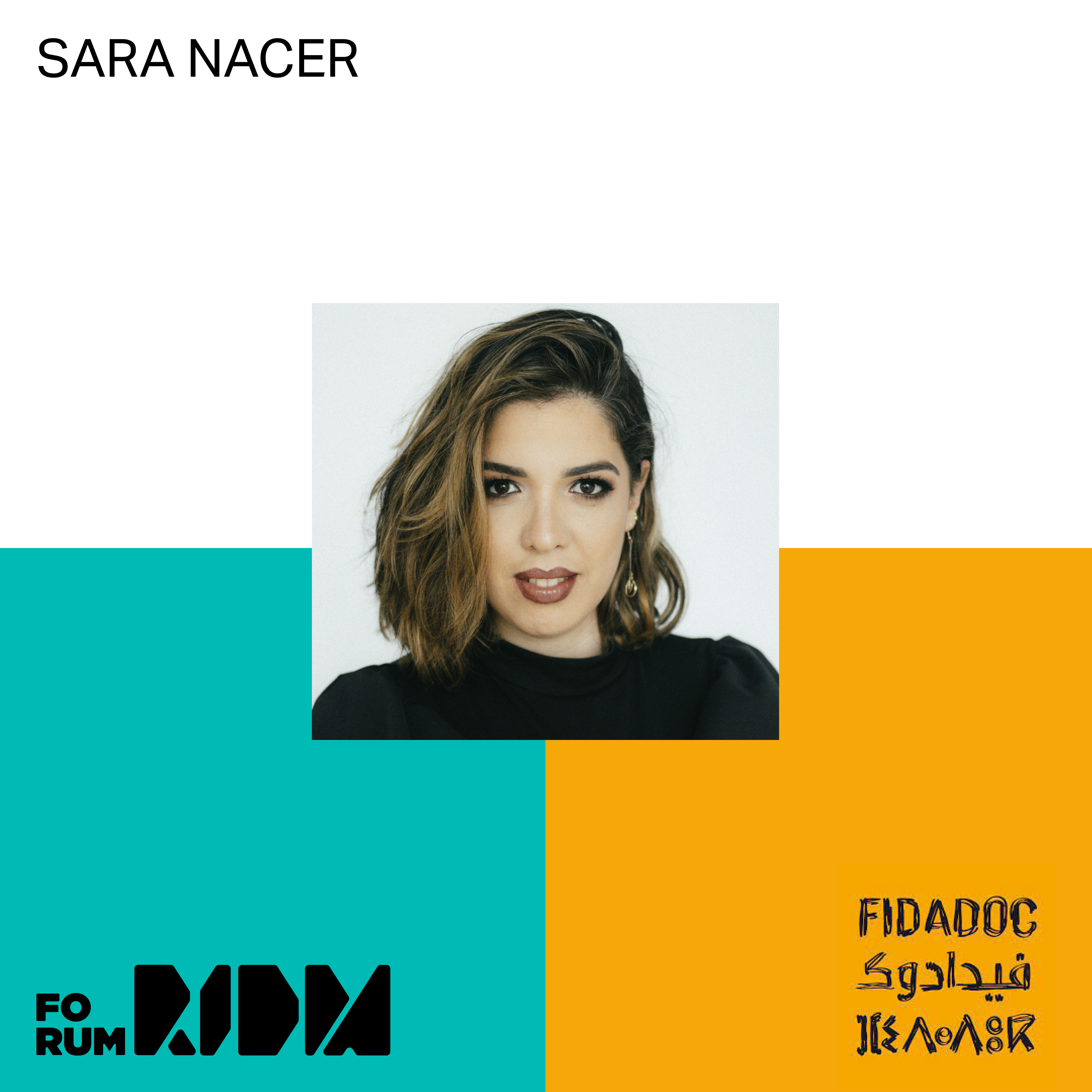 Sara Nacer is an emerging filmmaker based in Montreal. Her first documentary film Qu'ils partent tous, shot in Algeria at the heart of the révolution du sourire, highlights the socio-cultural awakening of the younger generation. Released in December 2019, the film broke records at the Cinémathèque québécoise with several sold-out screenings. It won the LOGIQ award for a promising filmmaker at the Vues d'Afrique Film Festival and the Best Documentary Film Award at the Festival Images et vie de Dakar. Her feature film La Rockeuse du désert, winner of the Best Feature Film Award in the category Regards d'ici at Vues d'Afrique, was selected at the Tribeca Film Institute in 2017 and in artistic residency at the Jacob Burns Film Center in New York. She is also writing a feature documentary selected for Close Up in 2020, an international development program for emerging filmmakers. Recognized in Montreal for her contribution to the promotion of cultural diversity, Sara has produced several major events and projects.