For the 19th annual Montreal International Documentary Festival (RIDM), to be held in Montreal from November 10 to 20 this year, a major retrospective will showcase the dynamism and diversity of animated documentaries.

For the last 15 years and like Persepolis, Waltz With Bashir and, from Quebec, the superb Ryan by Chris Landreth (Oscar for Best Animated Short Film, 2004), documentary animation has been a particularly fertile genre. Many animated filmmakers relish the opportunity to take boldly original approaches to true topics, and many documentary filmmakers have been exploring the possibilities of animation.

In collaboration with the Sommets du cinéma d’animation, the RIDM will explore the fascinating history of connections between animated and documentary film through a retrospective of nearly 30 films with a focus on high-quality Quebec and Canadian productions from the 1950s onward. Works produced by the NFB’s forerunners and the films of Marie-Josée Saint-Pierre (Passages) and Josh Raskin (I Met the Walrus), as well as the mind-bending Nuts! by Penny Lane, the biography of a charlatan presented as a cross between South Park and Citizen Kane will be showed. With approaches as diverse as their subjects, the films presented will offer a different perspective on the documentary genre.

The combination of animation and documentary is not a new phenomenon,

as evidenced by The Sinking of the Lusitania, the first animated documentary, 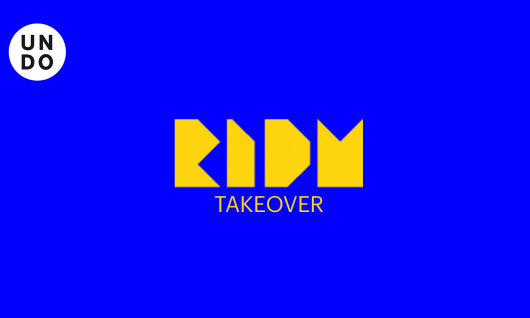 The RIDM were happy to present Oncle Bernard A Counter-Lesson in Economics and Encirclement in collaboration with the UnionDocs on July 1, 2 et 3.