RIDM PRESENTS THE JURIES FOR ITS 19TH EDITION!

Montreal, Tuesday, September 6, 2016 – The Montreal International Documentary Festival (RIDM) is pleased to announce the juries for the three competitive sections of their 19th edition.

This year, the jury will be composed of Dennis Lim, Penny Lane, Inti Cordera, Ingrid Veninger and Khoa Lê.

Film programmer, teacher and critic, DENNIS LIM is the programming director at theFilm Society of Lincoln Center. He writes for the New York Times, Artforum, Cinema Scope and the Village Voice. His last book, David Lynch: The Man from Another Place, was published in 2015.

PENNY LANE is a documentary filmmaker. After the success of her film Our Nixon, she made NUTS!, an animated documentary that premiered at Sundance and is scheduled to play at this year’s RIDM.

INTI CORDERA is the founder and director of the Mexican documentary festival DocsDF. He is also a documentary filmmaker and producer.

KHOA LÊ is a multidisciplinary filmmaker and artist from Montreal known for his films Je m’appelle Denis Gagnon and Bâ Nôi. Presented at RIDM 2014, Bâ Nôi was selected for the prestigiousVisions du réel festival. 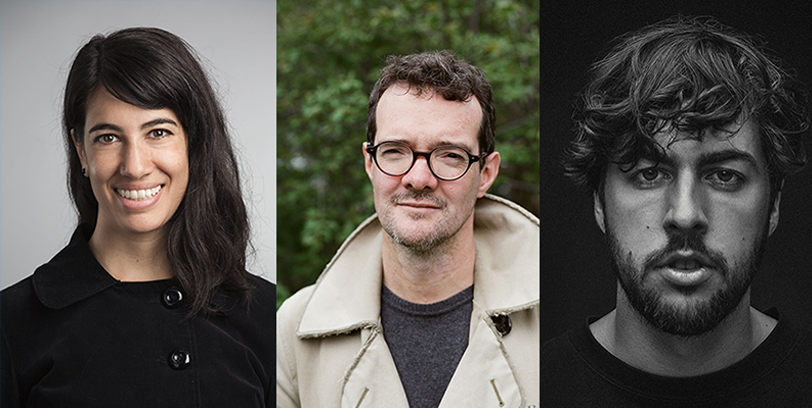 JEAN-FRANÇOIS RUEL, alias Yes Mccan, is an avowed cinephile and a member of the Dead Obies, a Quebec hip-hop group that in recent years has made a name for itself across the province and beyond.

MIRIAM FAHMY is a researcher, an editor and an independent moderator. A contributing writer for the Métro newspaper and Nouveau Projet, for the last 10 years she has worked at the Institut du Nouveau Monde. 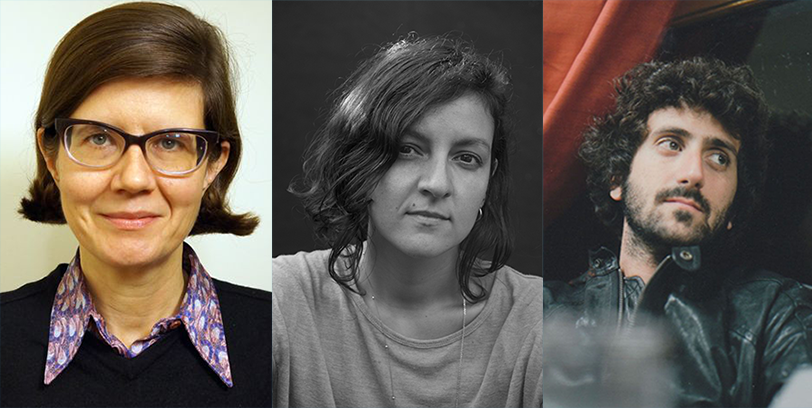 The jury will be made up of Melissa Anderson, Nadine Gomez and Gustavo Beck.

MELISSA ANDERSON is the Village Voice’s senior film critic. She has worked for Artforum, Film Comment, Sight and Sound and Time Out New York. From 2009 to 2012, she was part of the New York Film Festival’s selection committee.

NADINE GOMEZ is a Montreal documentary filmmaker. After the success of her first feature Le Horse Palace in 2015, she went onto direct Métro, presented at last year’s festival.

GUSTAVO BECK is a director, producer, critic and film programmer. He sits on the selection committees for Cinéma du réel, IndieLisboa and Olhar de Cinema, and contributes to the International Film Festival Rotterdam.

RIDM thanks its partners

The complete RIDM schedule will be unveiled at the PRESS CONFERENCE on Wednesday, October 19, at 10AM at the Cinémathèque québécoise, and will go online the same day.