Some Gifts at RIDM

We've got a gift for you!

Benefit from a $2 discount on some films. Enjoy!

A Radiant Sphere
by Sara Wylie

The filmmaker traces the life of her great uncle, a poet and communist activist who was reviled in Canada but admired elsewhere. An investigative essay encompassing the personal and the historical.
Above Us Only Sky
by Arthur Kleinjan
From the eruption of Eyafjallajökull in 2010 to Wittgenstein’s father’s factory, to the impact of the Beatles on Czech youth: an original look at the links between the 20th century and our time.
Demonic
by Pia Borg
This experimental short takes a wry look at the “Satanic panic” of the 1980s, in which numerous people claimed to be victims of Satanic ritual abuse.
6:00 PM | Cinémathèque québécoise 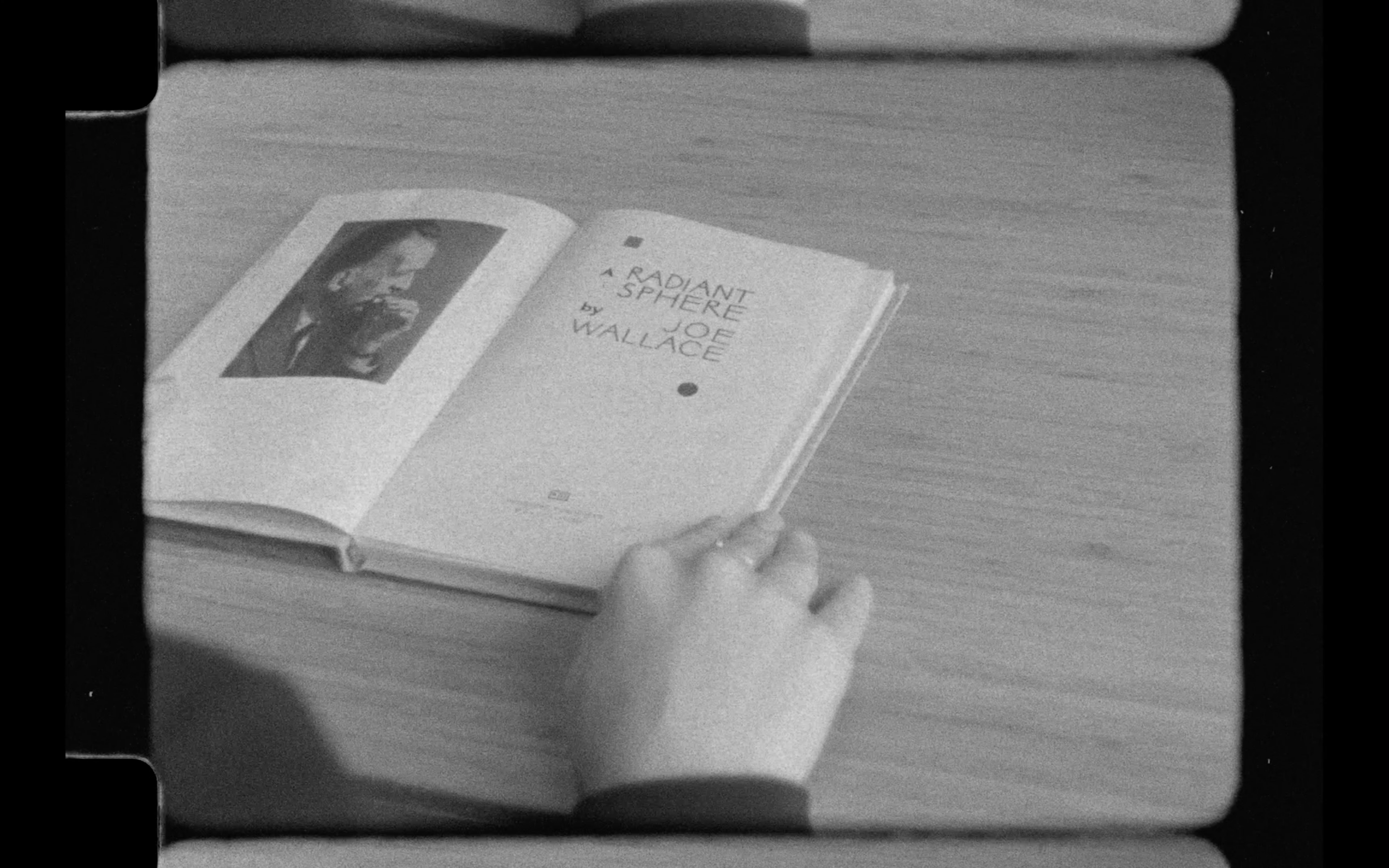 Land Mine
by Tirtza Even

Testimonials from the residents of a building in West Jerusalem, and some visual experiments, form a portrait of a society victimized by its own acts of aggression.
4:00 PM | Cinéma du parc

See you in theaters!