The producers selected for the SODEC_Lab are the following: 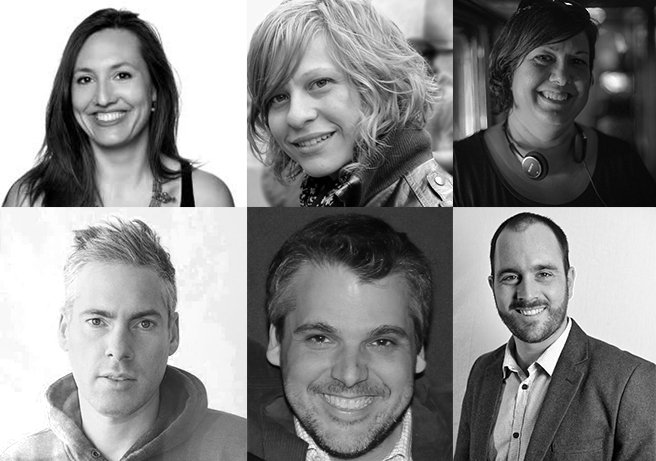 Forum RIDM is proud to announce their collaboration with SODEC as part of the 2019 Sunny Side of the Doc international documentary market, which will occur from June 24 to June 27 in La Rochelle, France. This SODEC_Lab initiative will allow six producers to participate in a customized program of workshops, meetings and networking activities designed to foster long-term business relationships with key players of the European and international market. They will also benefit from the expertise of producer Josette D. Normandeau (Ideacom international) who will join SODEC’s group as a mentor. Forum RIDM will also accompany a group of three delegates receiving financial support from the Bell Fund as well as four producers supported by the Alliance des producteurs francophones du Canada (APFC). Dan Shannon (ID Communications) will accompany the participants of the APFC as mentor. A total of thirteen delegates will therefore attend La Rochelle’s international co-production market and receive Forum RIDM’s strategical help to pitch their projects by following a tailor-made program and professional support to encourage international co-production and distribution.

The delegates selected by the Bell Fund are the following:

The producers selected by the APFC are the following: