Award winners of the 24th RIDM

Looking for Horses by Stefan Pavlovic 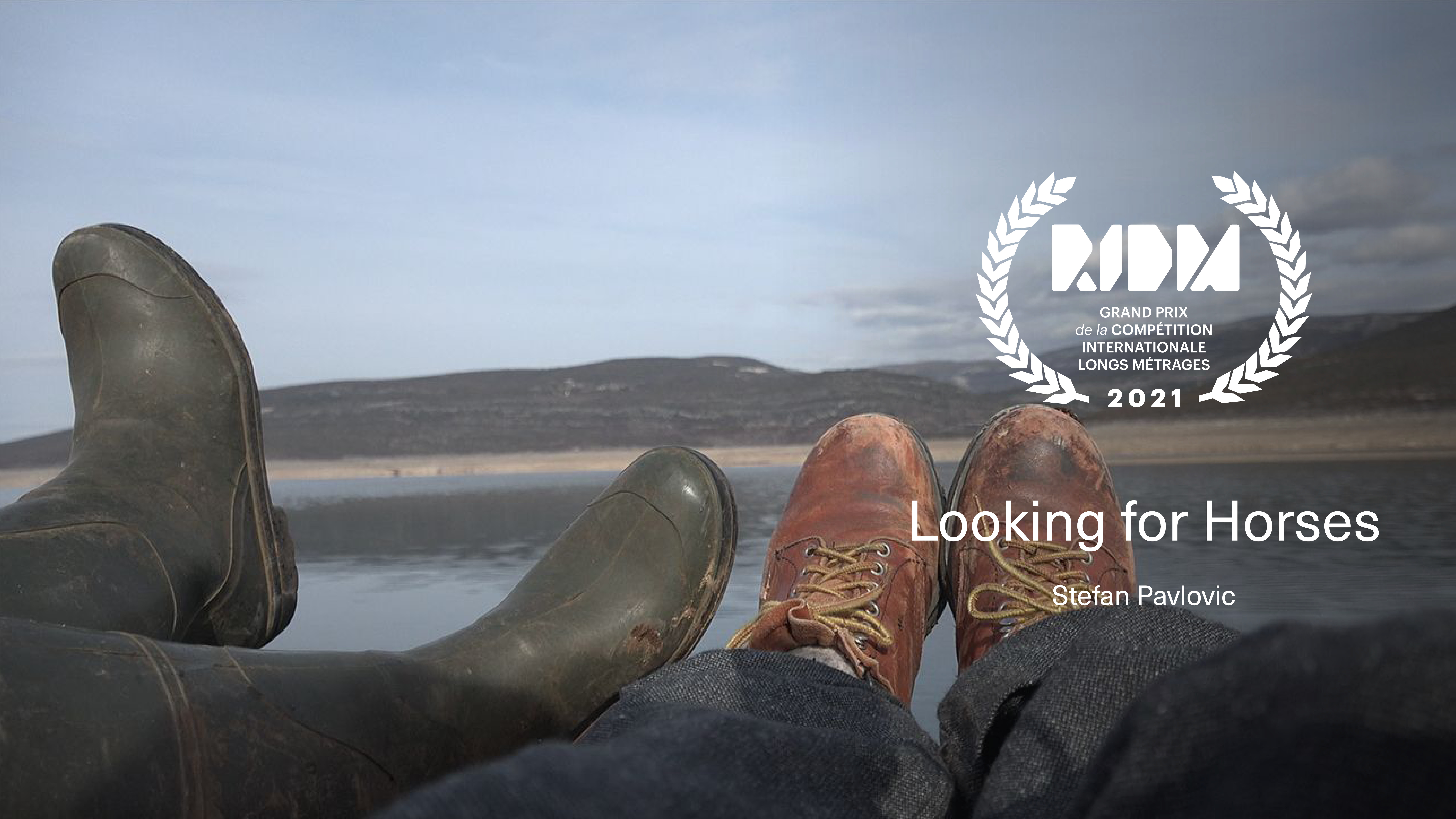 “For its great mastery of a hybrid form, for its eloquent interweaving of formal experimentation into a narrative process, for its poetic interplay between micro and macro-cosmic questions.”

A Night of Knowing Nothing de Payal Kapadia 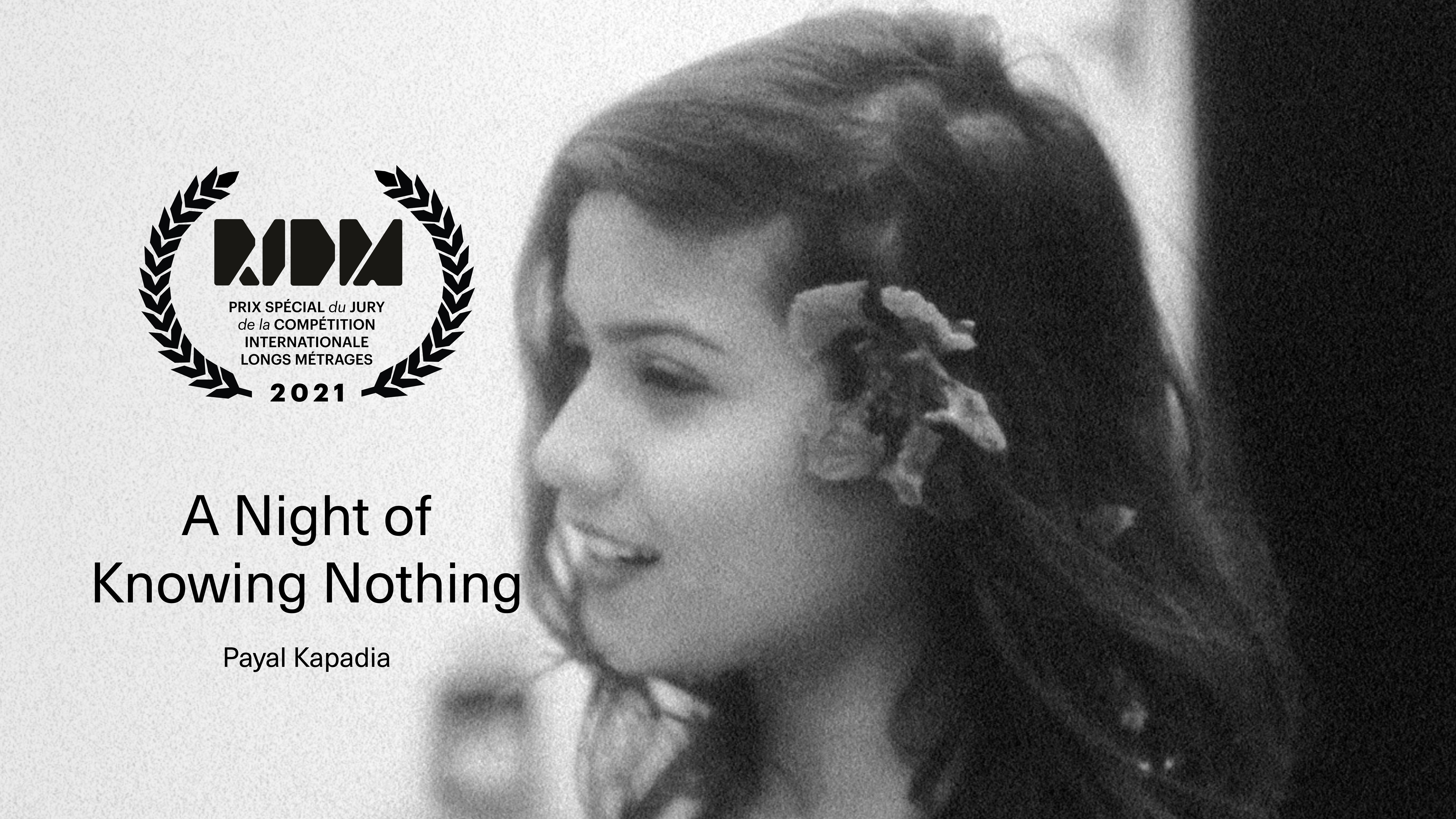 “For its hypnotic and poetic approach to a story both personal and political, a tender protest film that transcends the conventions of nonfiction filmmaking.” 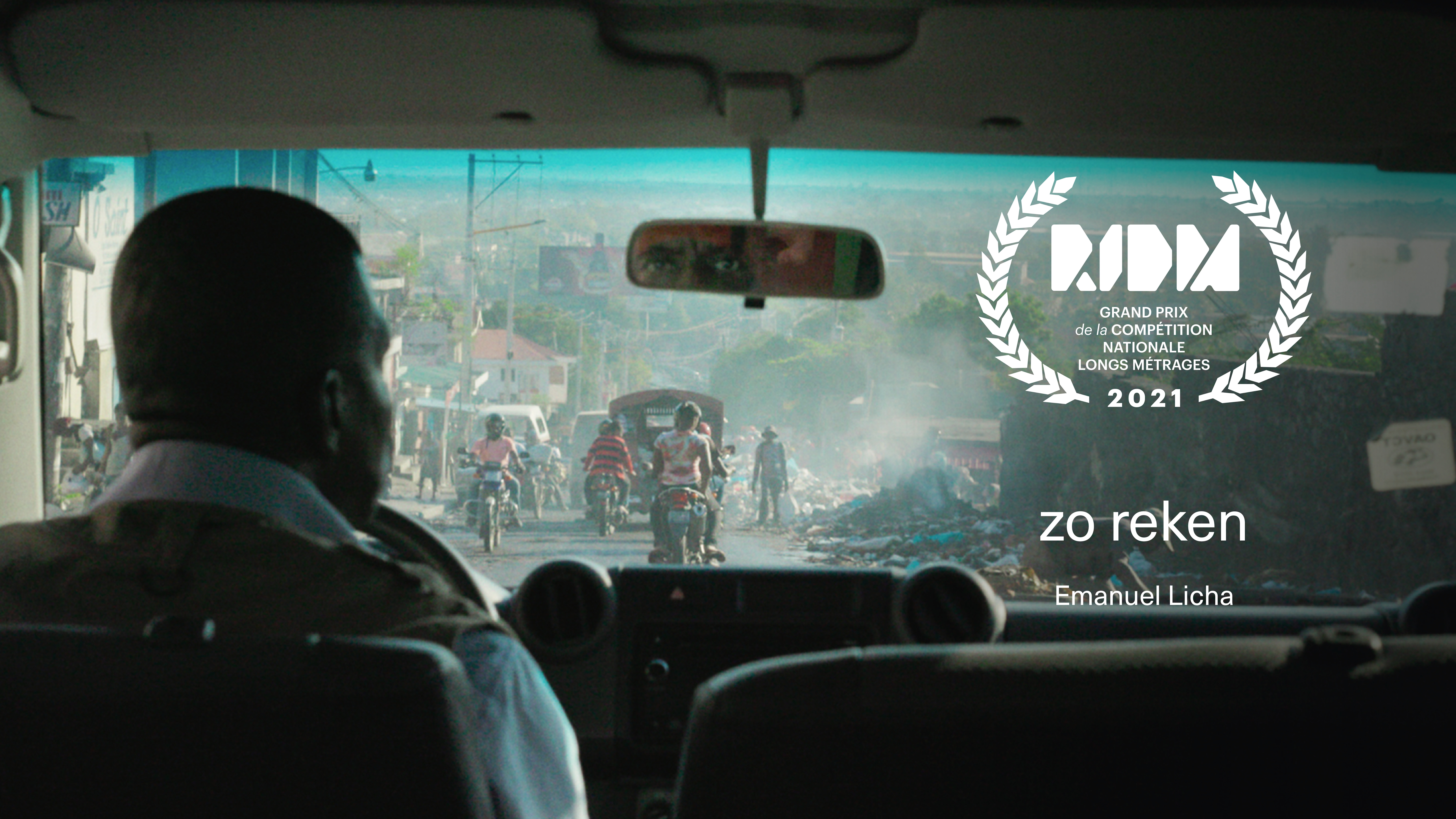 “For his poetic breaths and his fertile film device which, with the complicity of the team, highlight the tension between the characters and the reality that surrounds them. This process reminds us that our existence will always be political."

“For being a hypnotic “geste de liberte” that offers the viewer a fantomatique and disturbing cinematic experience. With his haunting poetic essay the filmmaker pays a particular tribute to cinema and invites us to reflect on our animal condition as human beings.” 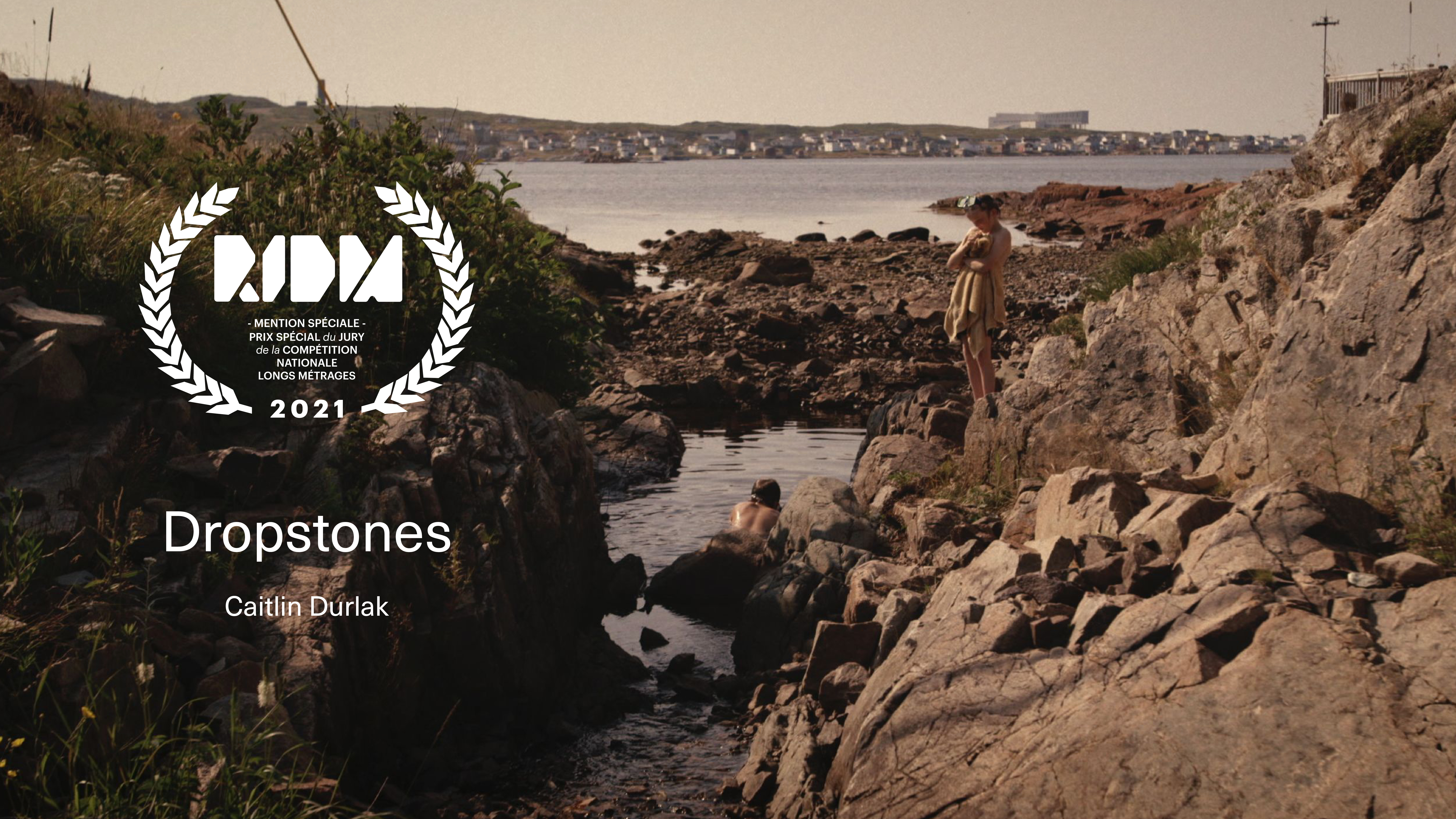 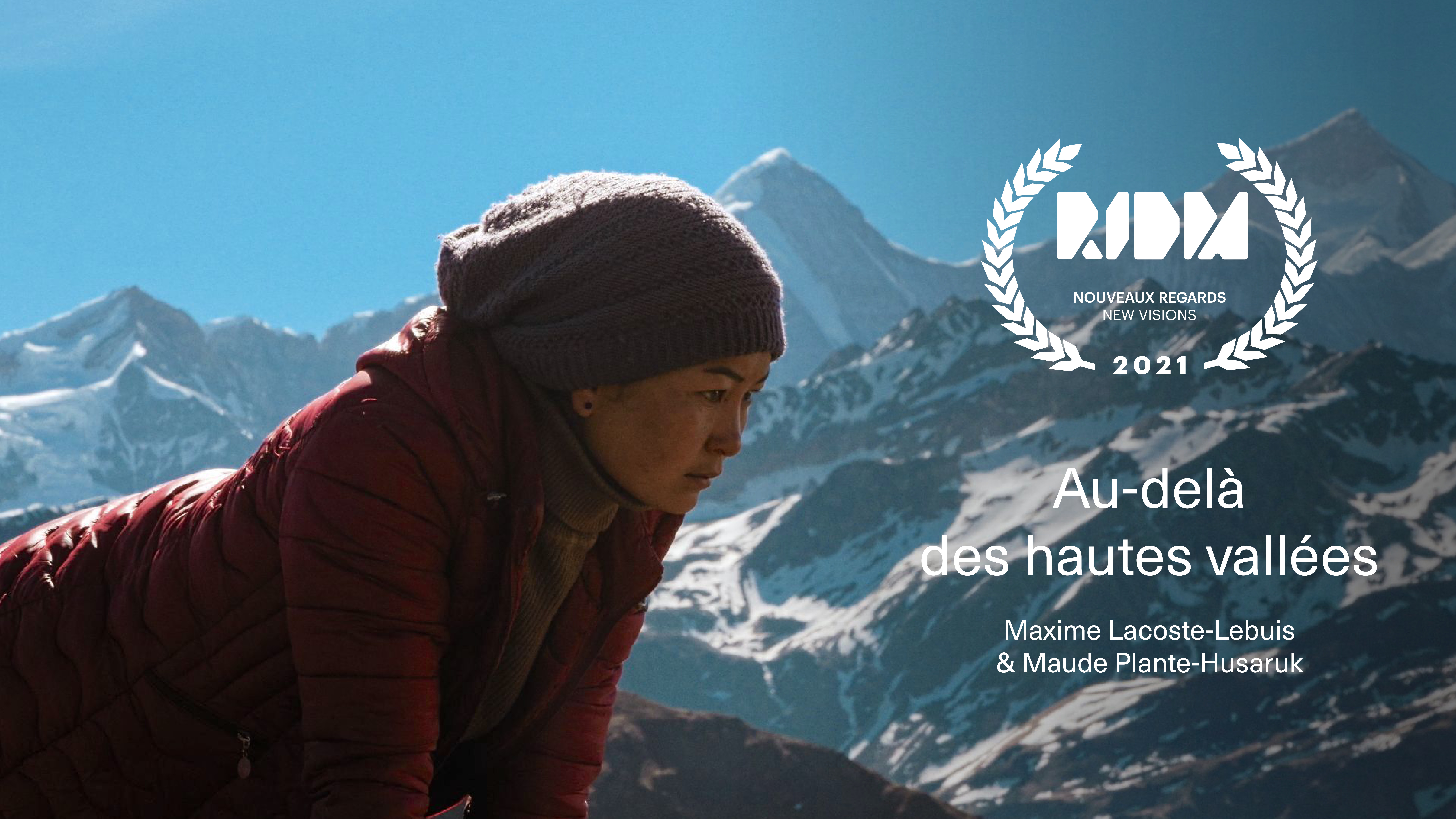 “This film resonates beauty beyond words and images. There is this wonderful quote from Trinh T. Minh-Ha encouraging us to film alongside rather than about each other and we feel that it is in this sensitive approach that the filmmakers offer us this wonderful encounter. "

If You See Her, Say Hello by Hee Young Pyun and Jiajun (Oscar) Zhang 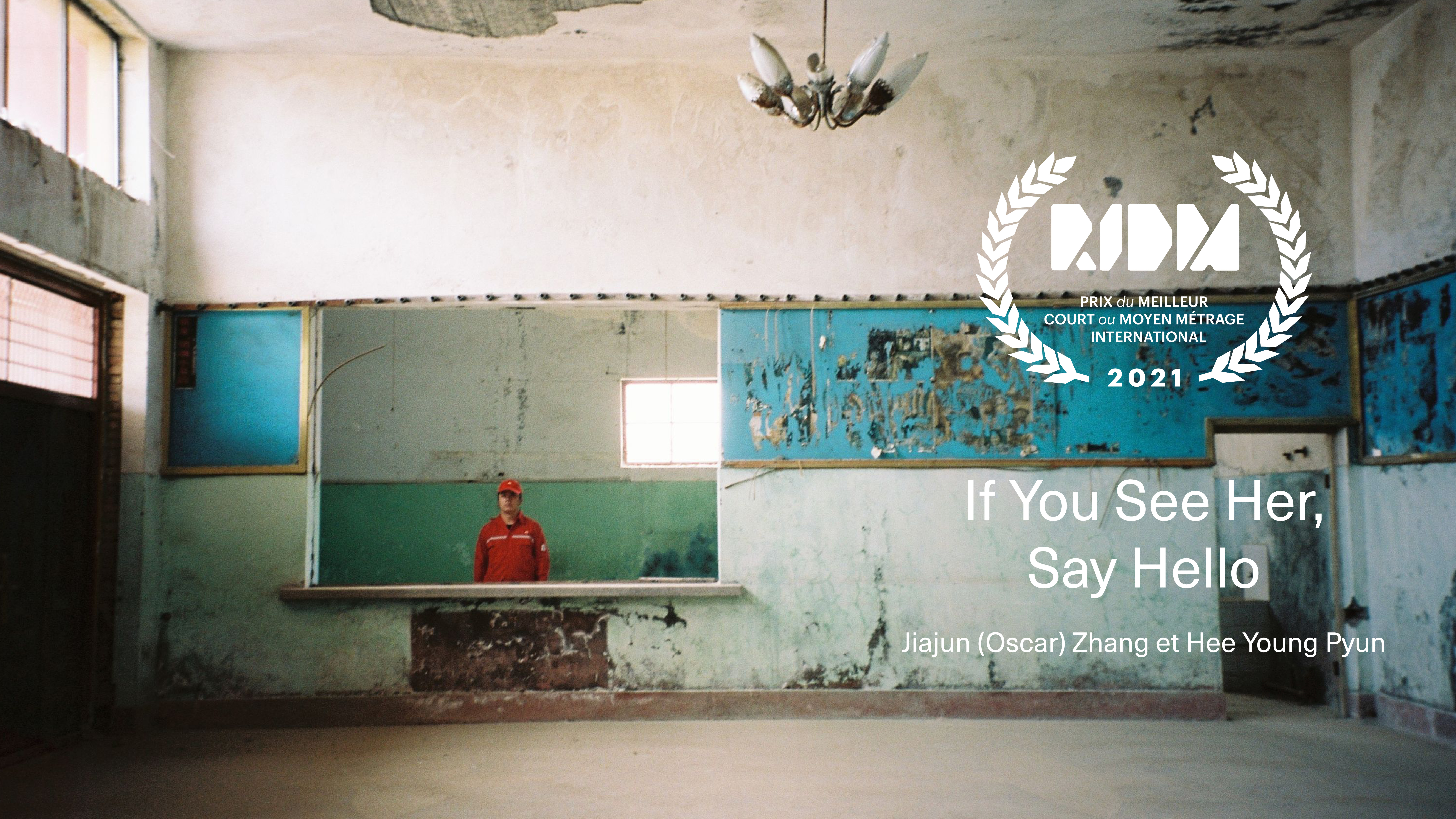 “For the way it layers past and present to make us mourn a lost future; for the web it spins between the real and imaginary; for the tender beauty that glows deep within its dystopian landscape; and for the trance we find ourselves in, long after the dust has settled and the credits have rolled.” 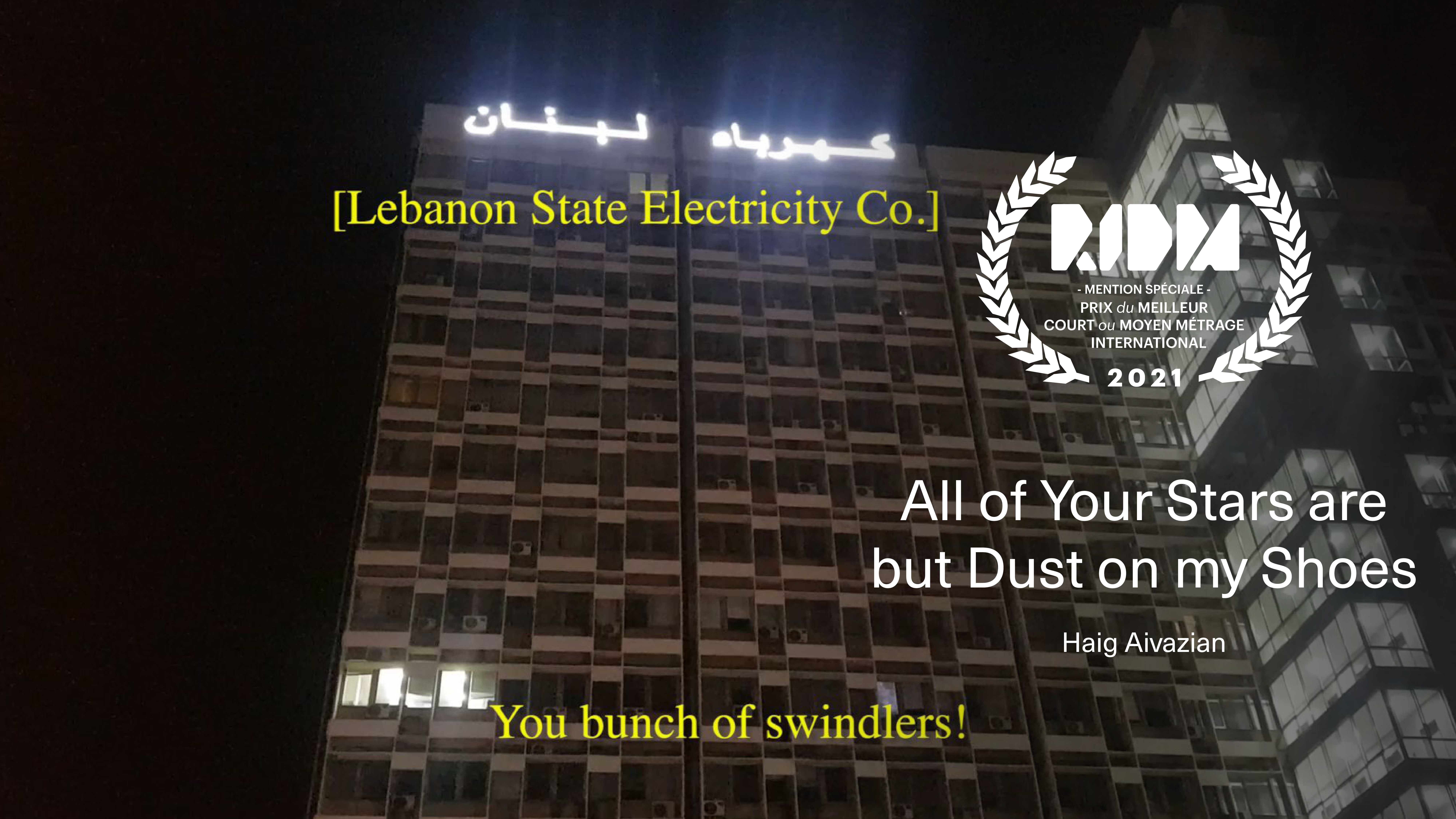 The Truss Arch by Sonya Stefan 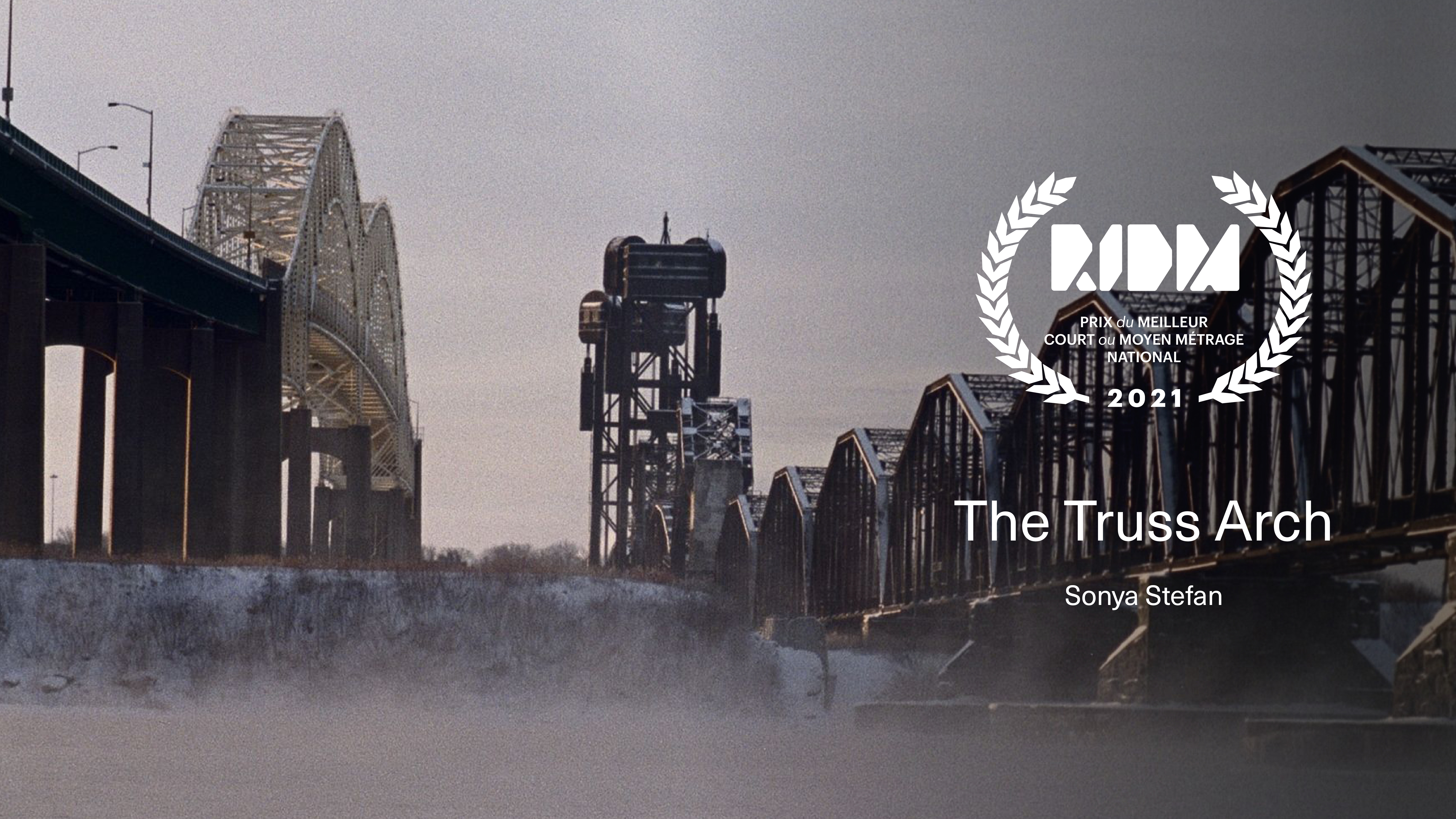 “For the playful energy with which it shakes off all restraints; for the power of a daughter’s questioning about aging, identity and freedom; and for the fearlessness at its core that reminds us to find joy within our bodies.”

The jury for the short and medium-length competitions was composed of Mira Burt-Wintonick (filmmaker and radio producer), Halima Elkhatabi (director of short films and documentary podcasts), and Oksana Karpovych, (screenwriter, filmmaker and photographer). 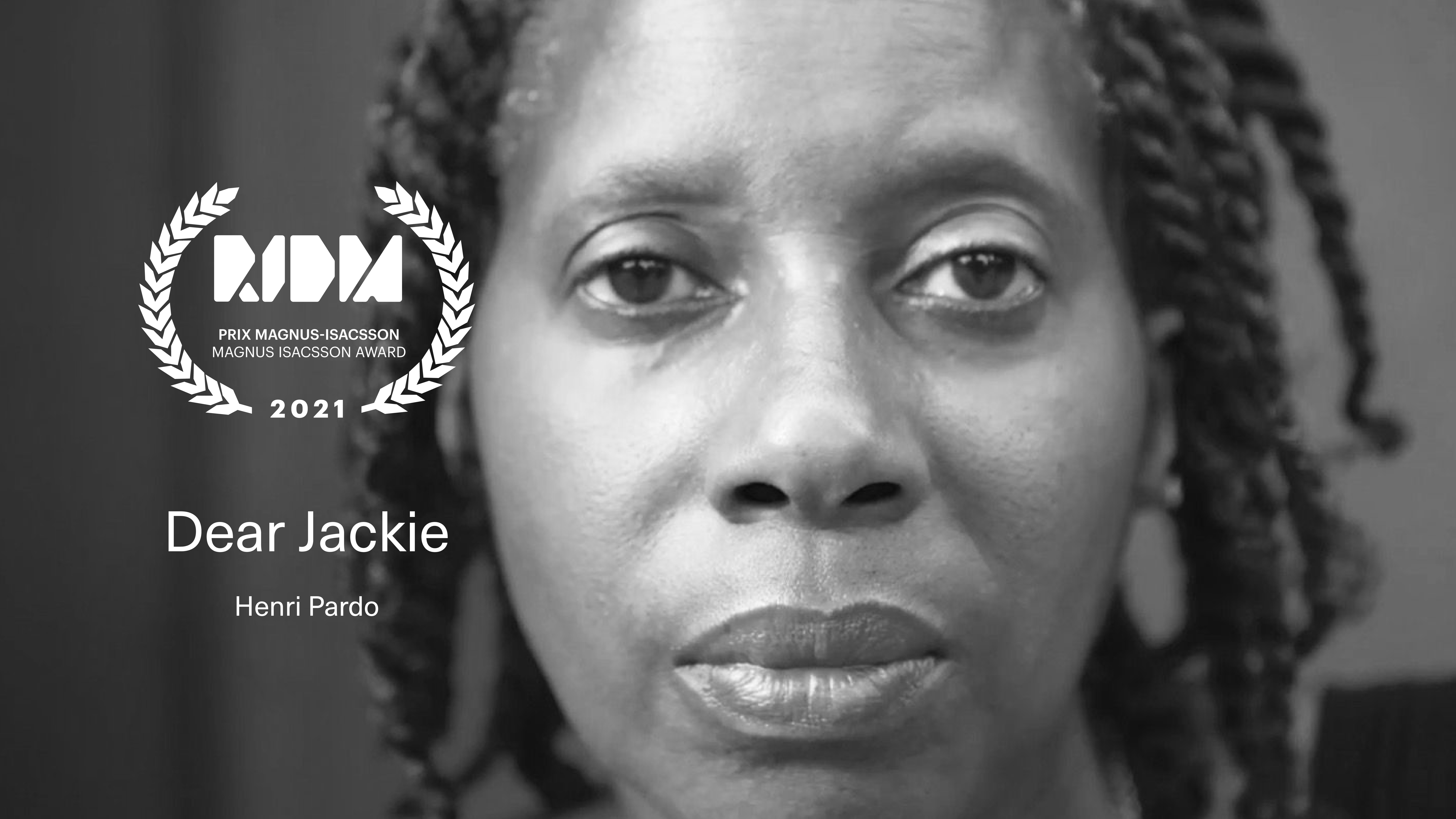 “Our choice for the Magnus-Isacsson award goes to a film that also takes us into inaccessible worlds, this one much closer to home. Its inspired direction and formal audacity come together in a film that also delivers an urgent message. Yet it is a joyful film that inspires us to grow even as it compels us to act. We are inspired by the author’s courage to say, poetically and forcefully, what official discourses suppress, and whose truth resides in the intimate relationship and trust established between the director and the community represented.”

‘’For the strength, beauty and relevance of the people it features, and for the infectious passion the filmmaker demonstrates for the many issues raised in his work.’’

PEOPLE'S CHOICE AWARD presented by the NOUS | MADE 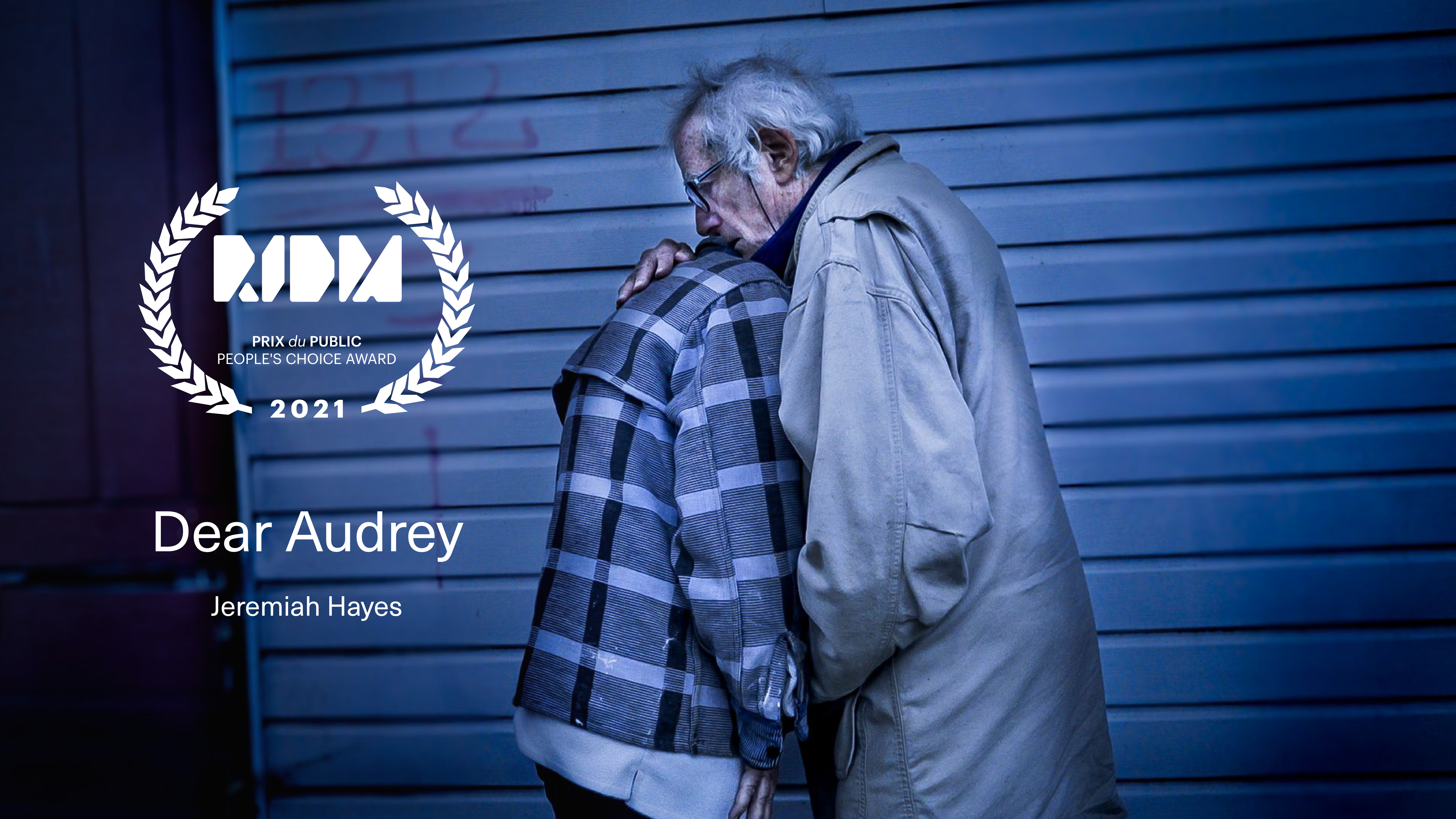 Launched in 2019, MADE | NOUS celebrates the works of Canadian creators in film, television, video games and digital entertainment, both here and around the world. Canada is home to award-winning television, movies, and special effects that have captured global audiences and swept box offices worldwide. MADE | NOUS shines a spotlight on the achievements of Canadians who bring exceptional stories to life and encourages audiences to discover and celebrate their work. MADE | NOUS is the result of a collaborative effort between key entertainment industry players such as the Canada Media Fund (CMF) and Telefilm Canada, as well as an additional thirty—and growing—industry partners. For more information, visit made-nous.ca.