Award winners of the 25th RIDM

One Take Grace by Lindiwe Matshikiza 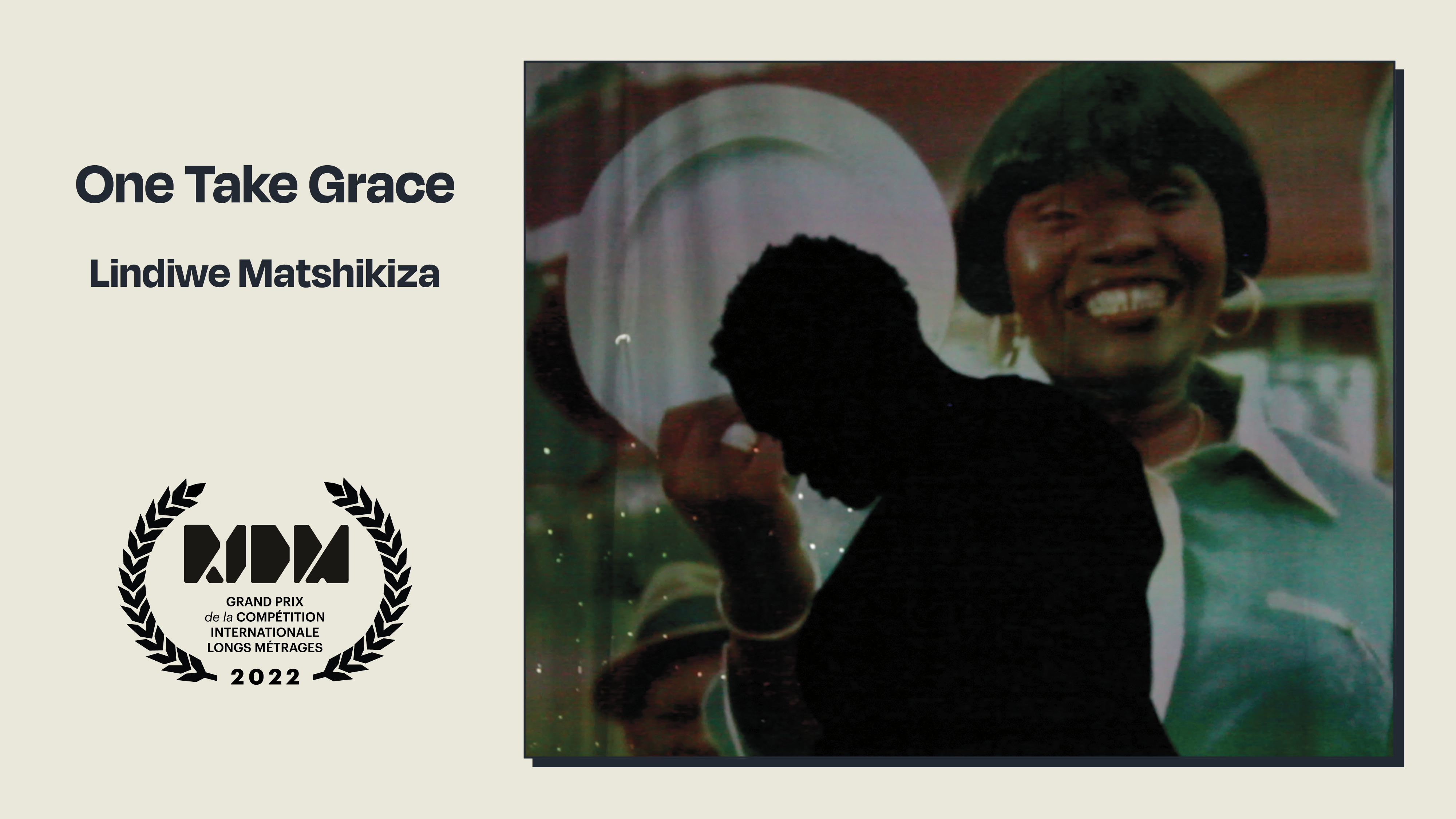 “This exceptional film draws the portrait of a woman that does not exist in cinema, that does not have a voice in cinema, who doesn’t film and produce images – historically. This film inverts a long history of inferiozation and silencing, the long tradition of the black mammy reduced to a stereotypical second role, into a flamboyant homage, written, sang and incarnated in the first person, by and from Grace. Grace is a survivor from the apartheid, from rape, from domination, from misery. But before anything else, Mothiba Grace Bapela is an artist, a filmmaker, an actress, who co-signed the scenario of the movie with its director, Lindiwe Matshikiza, and who brings us on the roads of introspection and collective healing. The cut, the use of fix and animated archives, the sound creation and music, the extraordinary relationship created between Grace and us, the joy of the experimentation with the form, made this cathartic film a transformative experience for us. Congratulations to the filmmaker for this movie that will live on.“ 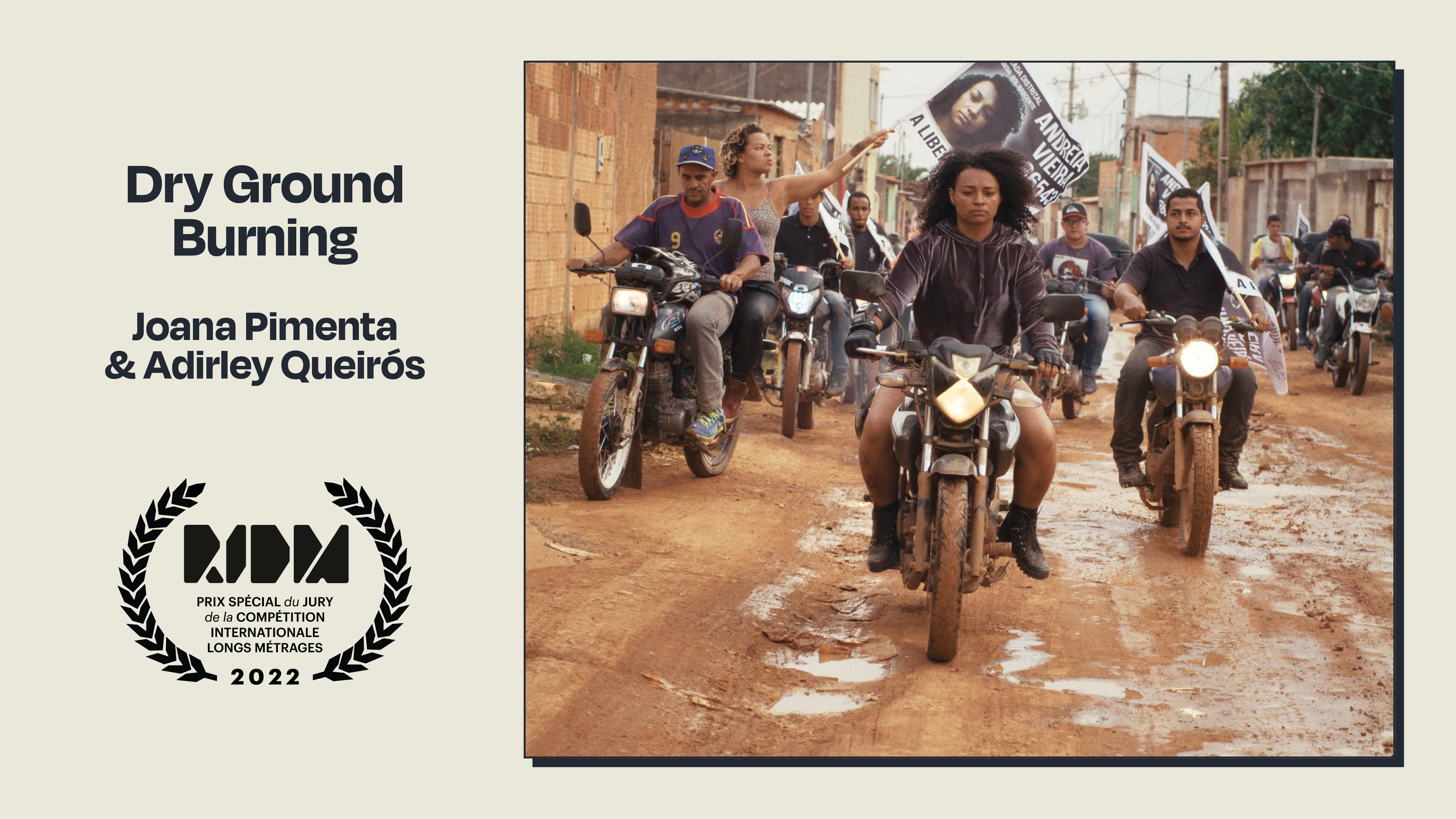 “This film was pure fire and a punch in the face! In this powerful and singular act of cinema, we salute the long-term work carried out with the protagonists and the community of Ceilandia, which results in a powerful political fable about Bolsonaro's racist and ecocidal Brazil, and the proud opposition led by those on the margins, embodied by black, queer and strong women, who have returned from prison and are determined to live their lives as they see fit. A Brazilian variation of Lizzie Borden's Born in Flames, a feminist Mad Max, Dry Ground Burning is a complete artistic project, photographic, musical, anthropological and theatrical. The award goes to the bold direction, but also to the entire community that helped create this film.” 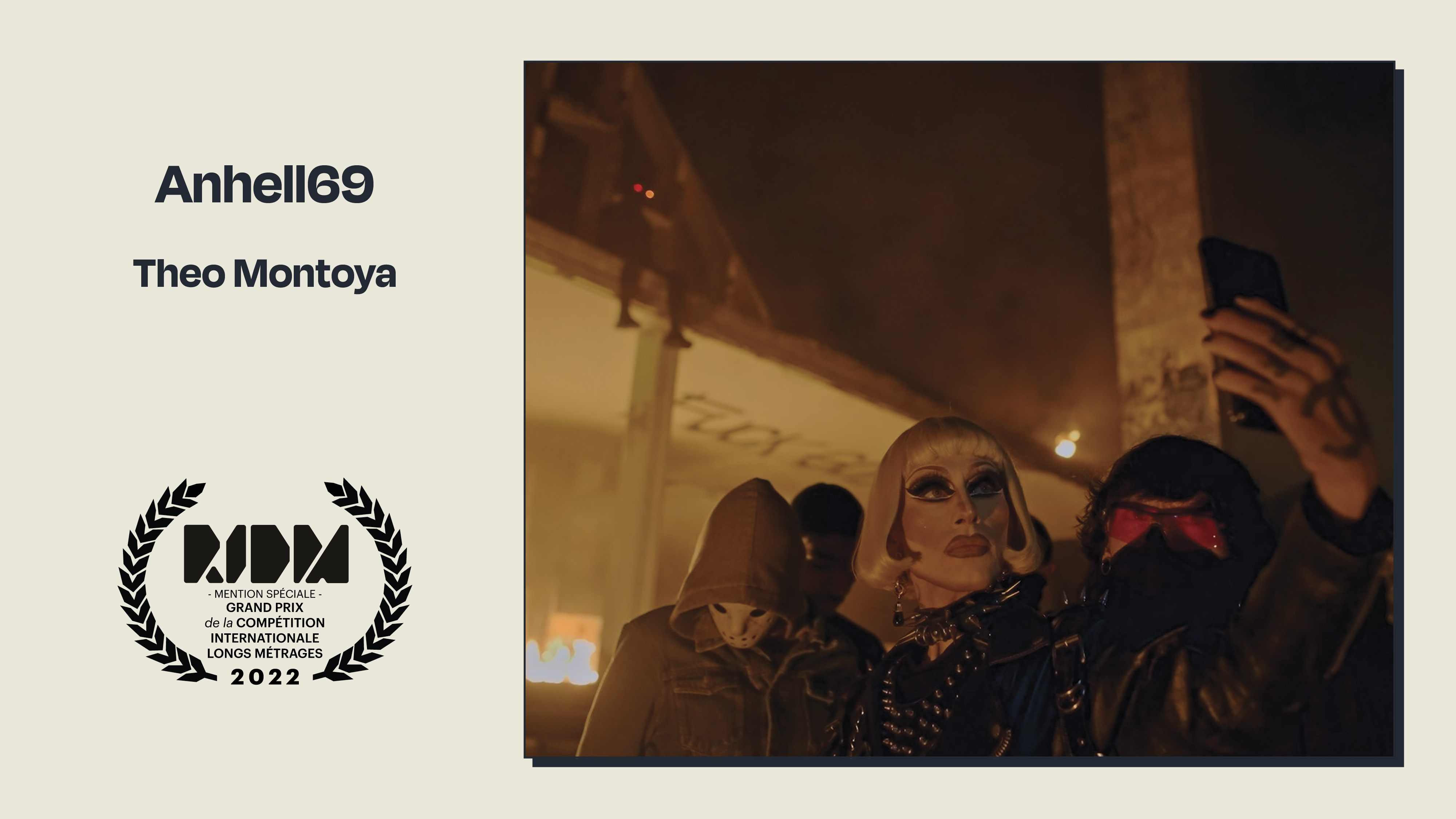 The Dependents by Sofía Brockenshire 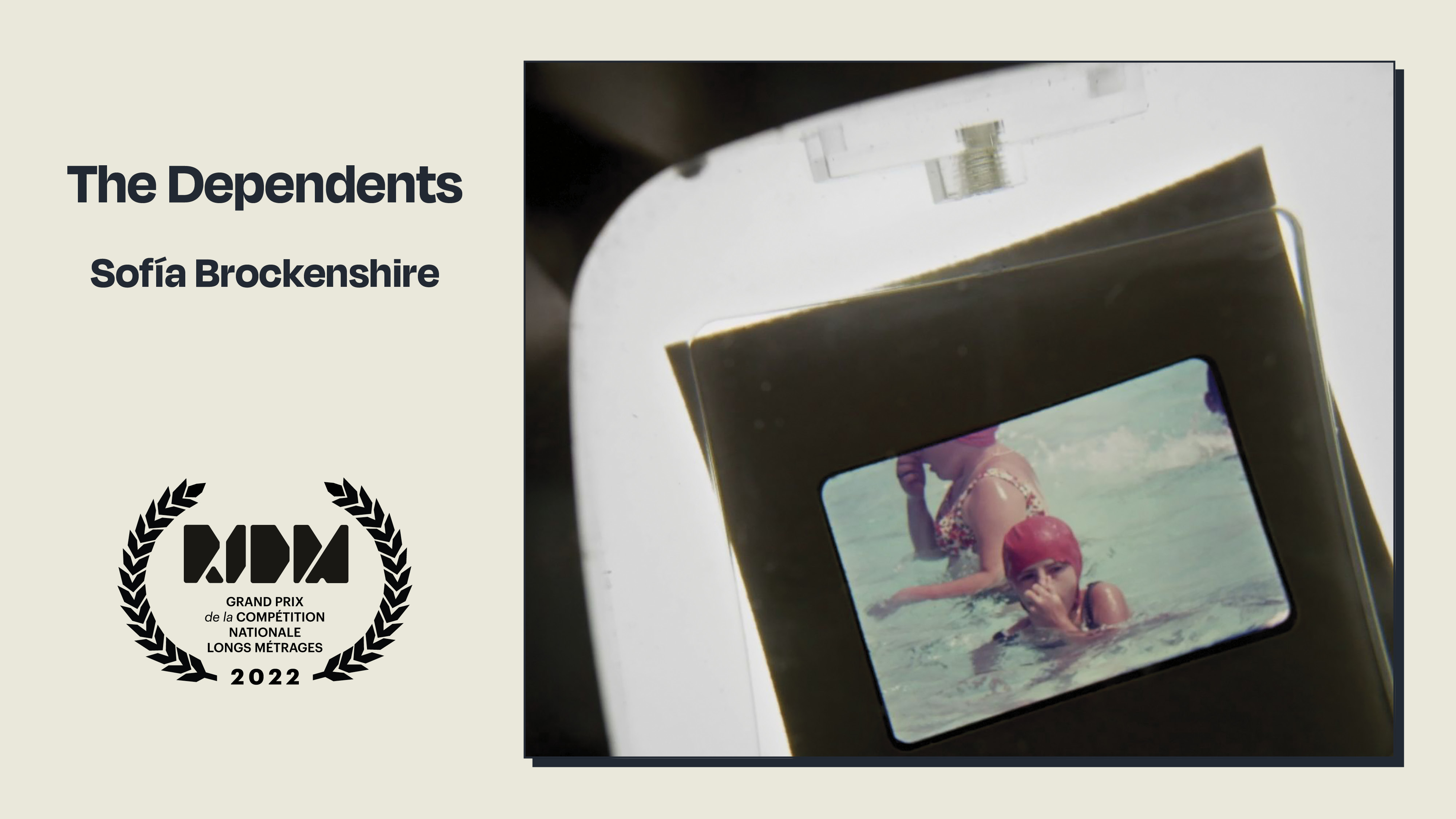 “A layered film with a broad geopolitical view over the complex power structures of rich and poor, and men and women. A delicate, profound and nuanced perspective, looking simultaneously back and forwards through the captivating vehicle of a personal narrative and the memory written over time.“ 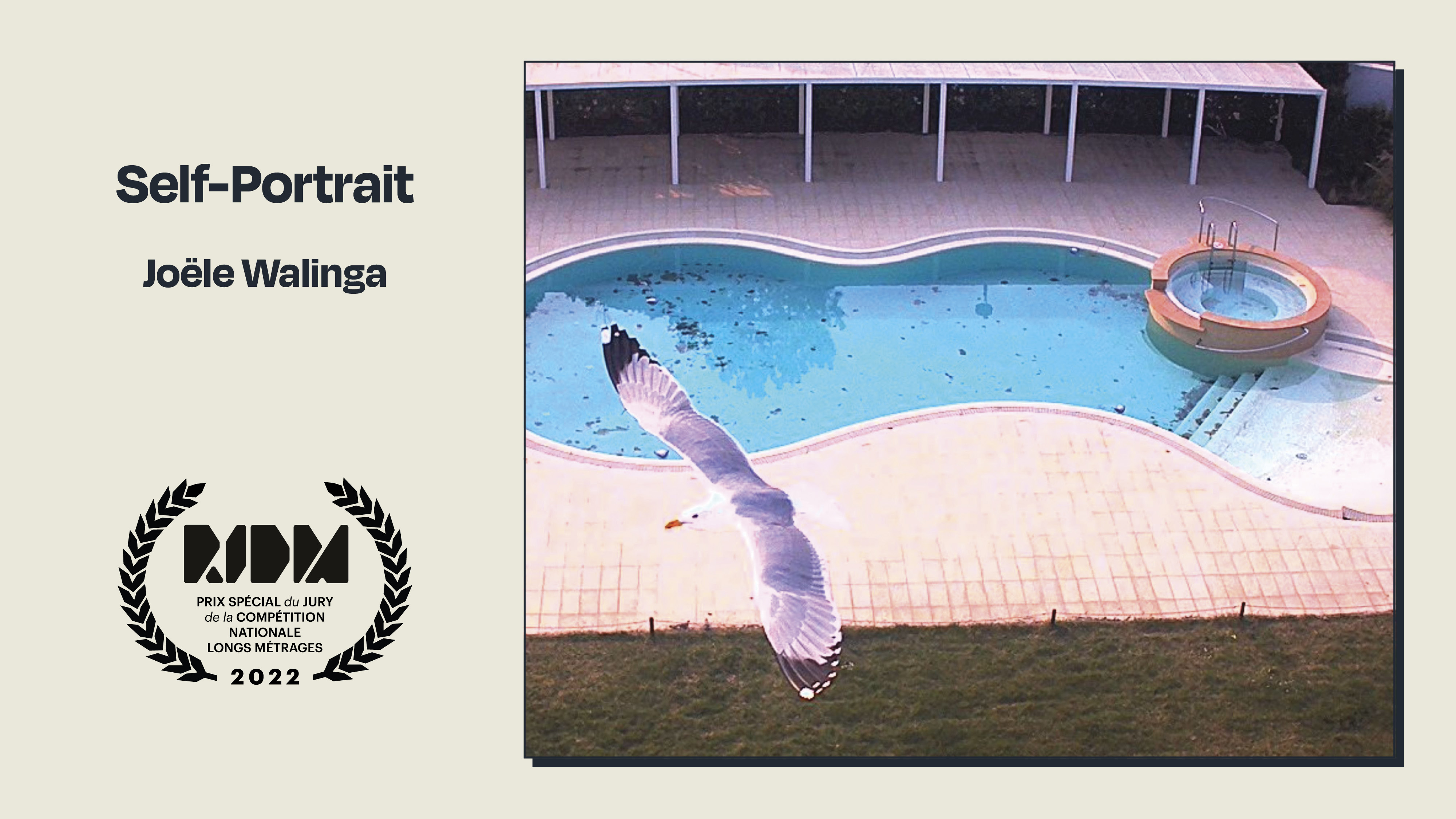 “This film renders a complex investigation about the future and the past of the images in our daily lives, through a particularly provocative dynamic. It reminds us of the very beginning of moving images and its link with contemporary digital technologies. In a playful way, the film creates an instigating meditation on attention, presence and the mechanics of looking, remembering how these topics are political issues in our historical time.”

NEW VISION AWARD presented by the SCAM and Post-Moderne 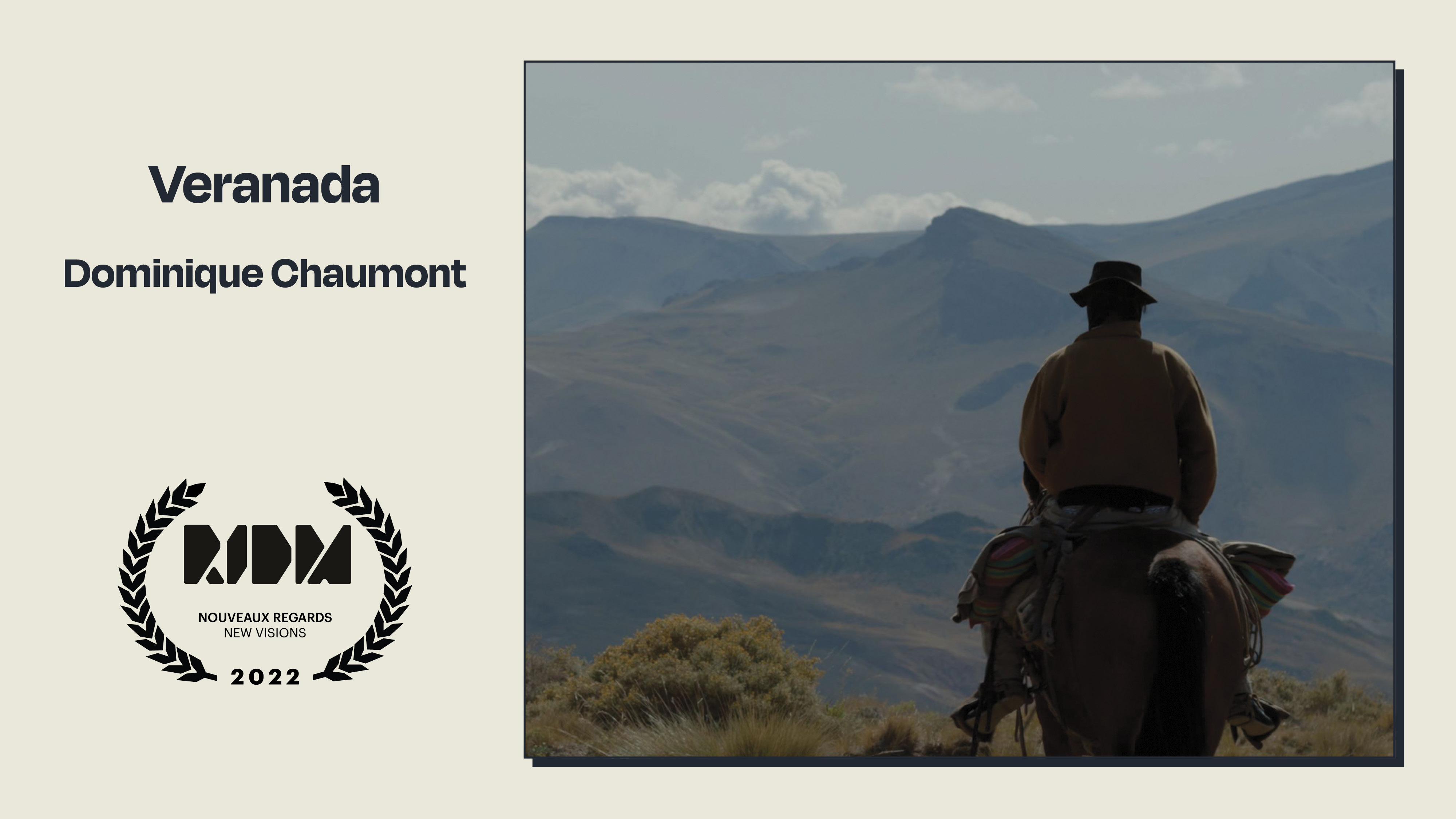 “A film in which the treatment is filled with patience and subtlety, and the form and content harmoniously depicts a vivid yet fragile environment. This young filmmaker gracefully captured themes, emotions and thoughts with a minimalistic and unforced approach.” 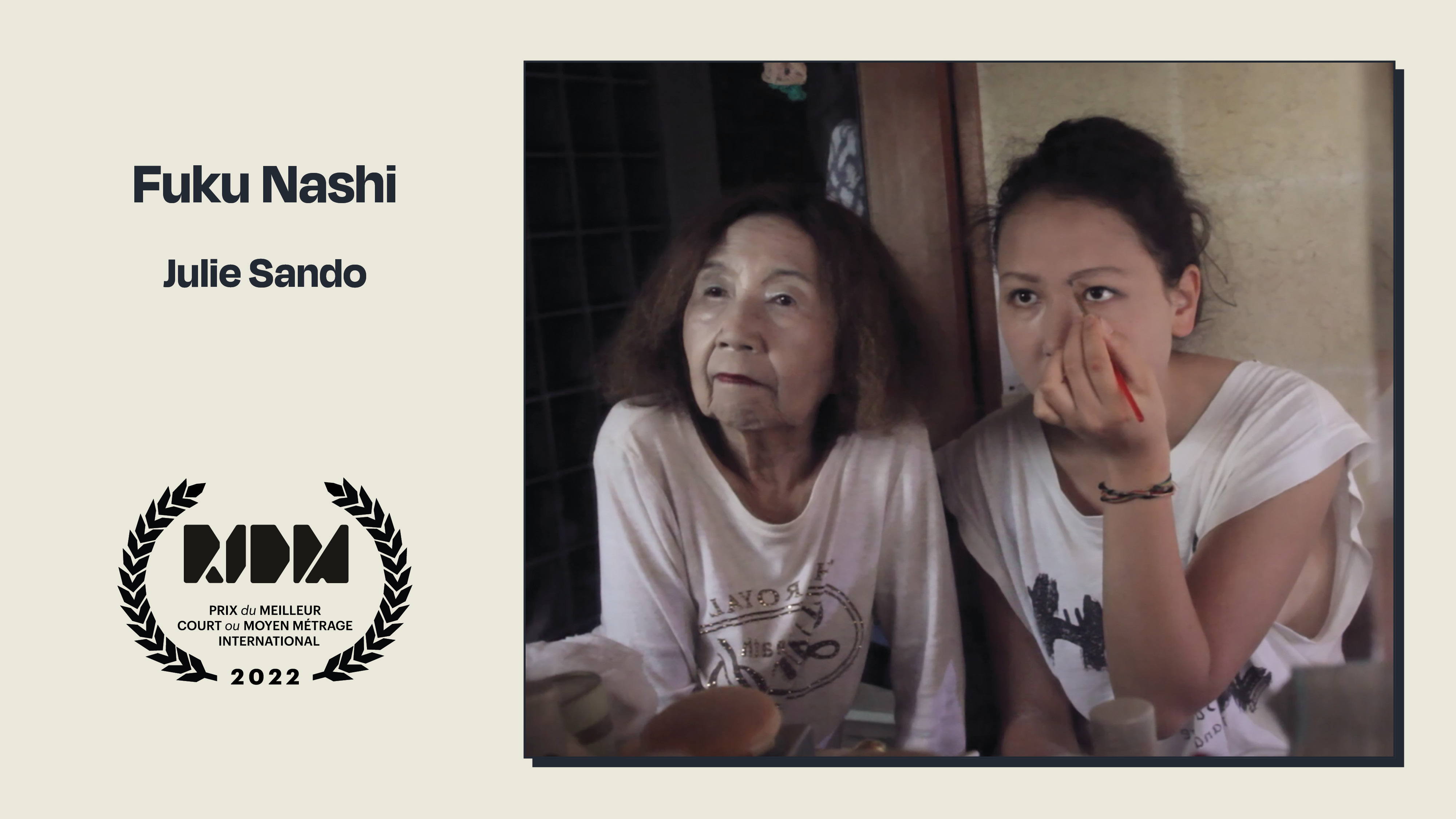 “A film that demonstrates the courage to reclaim one’s origins; or at the very least it is an attempt to find one’s identity. With honesty, maturity and a singular attention to detail, the filmmaker constructs a mise-en-scène that portrays the beauty of the everyday, bridging gaps between generations, cultures and lost bonds.”

No Star by Tana Gilbert Fernández 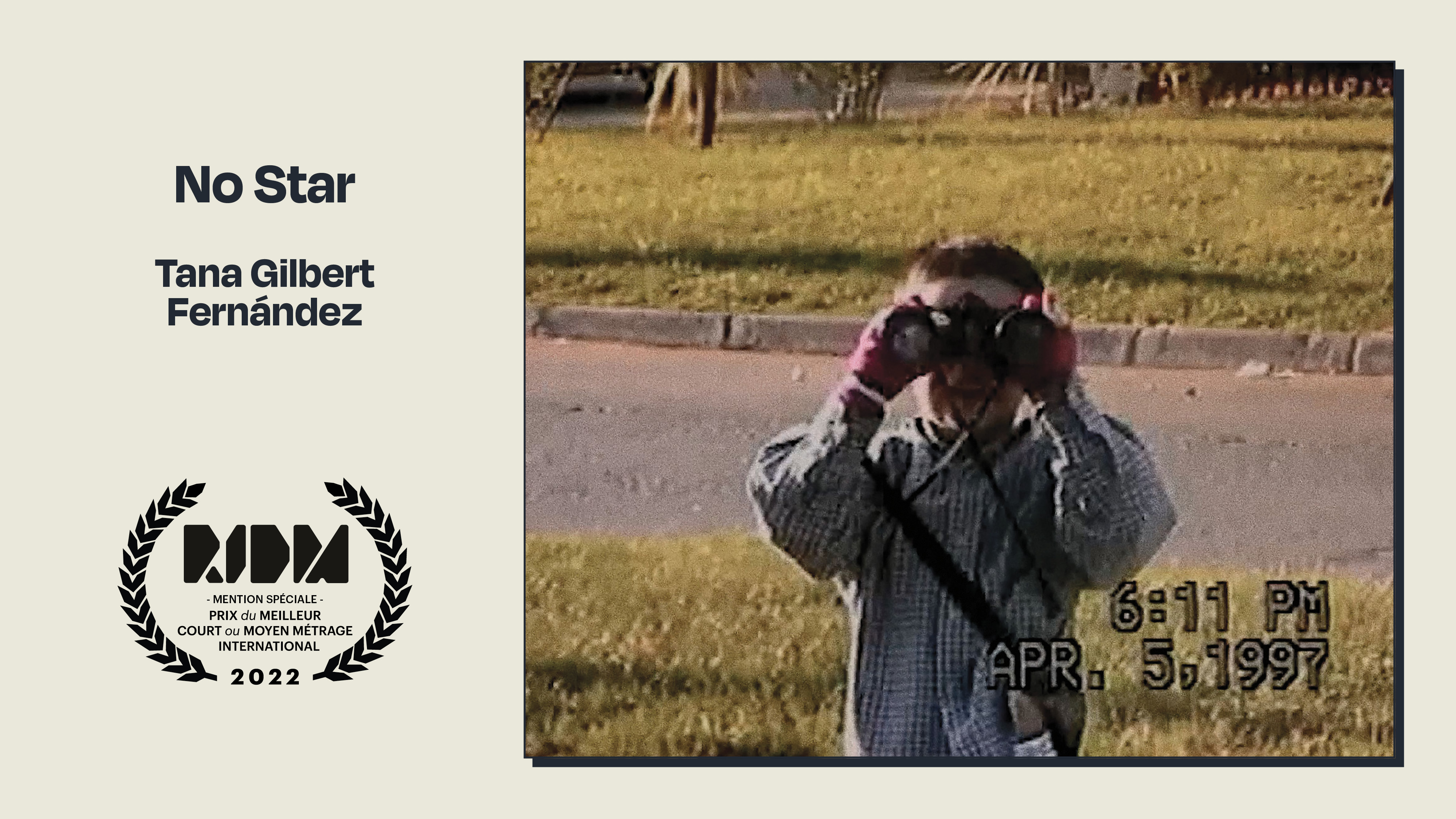 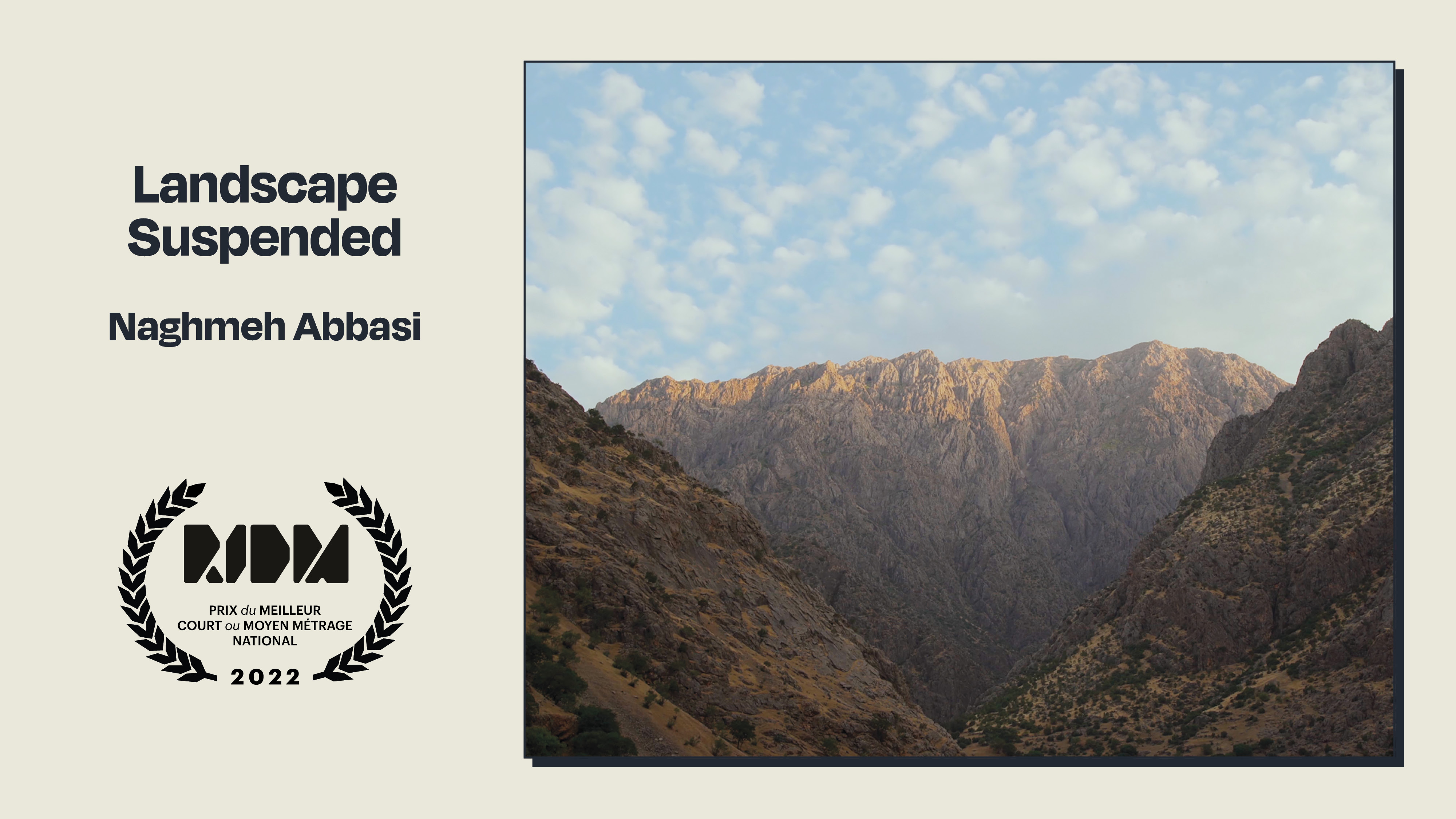 “A film that is both a political and deeply personal reflection on the representation of place. Poetically combining different layers of meaning, the film is a visual and sonic cartography that moves seamlessly between the surface of the screen and that of the Kurdish mountains.” 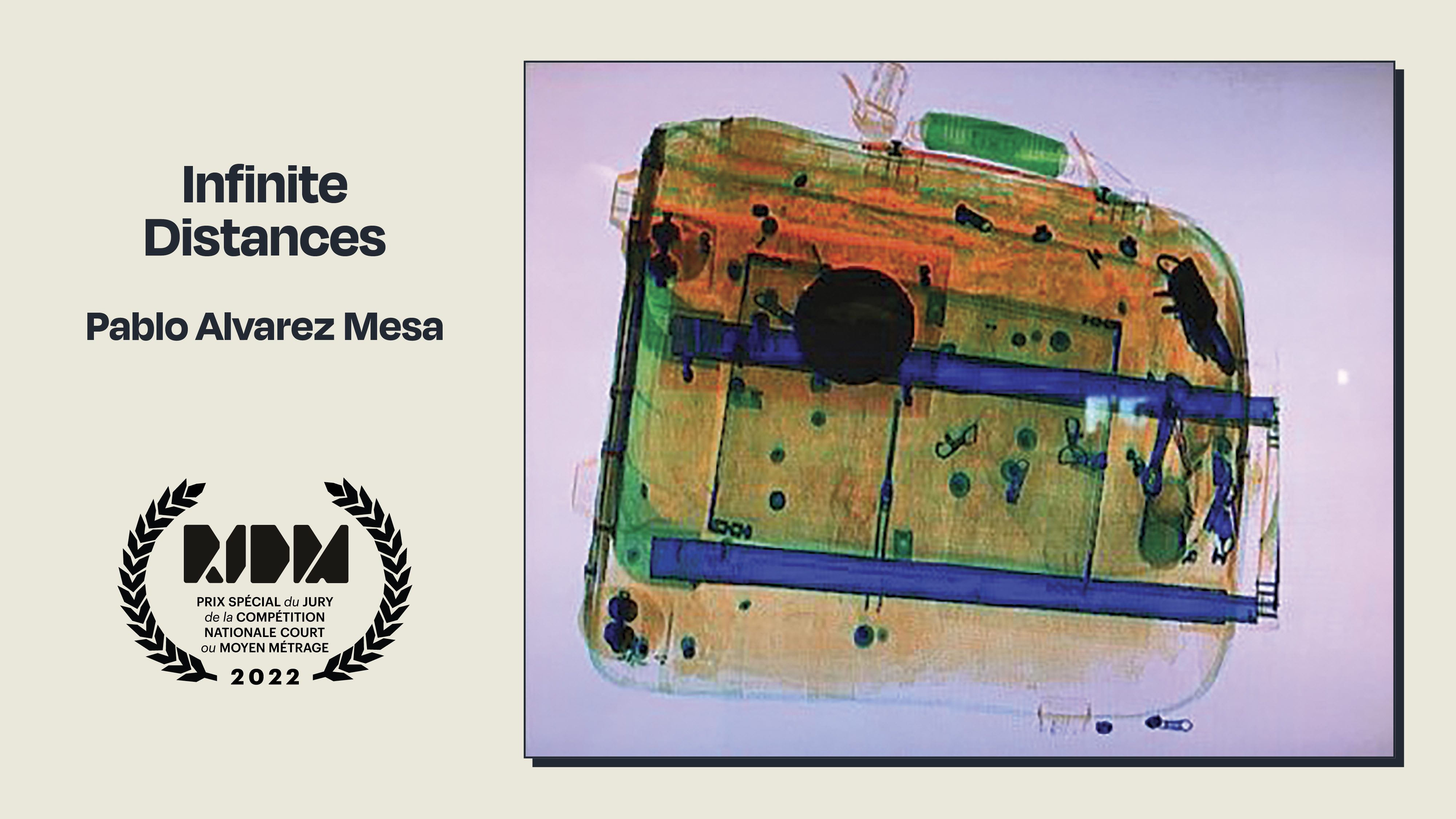 “For creating the space for the imagination through the absence of images, and in turn underscoring the importance of cinema as a collective experience.” 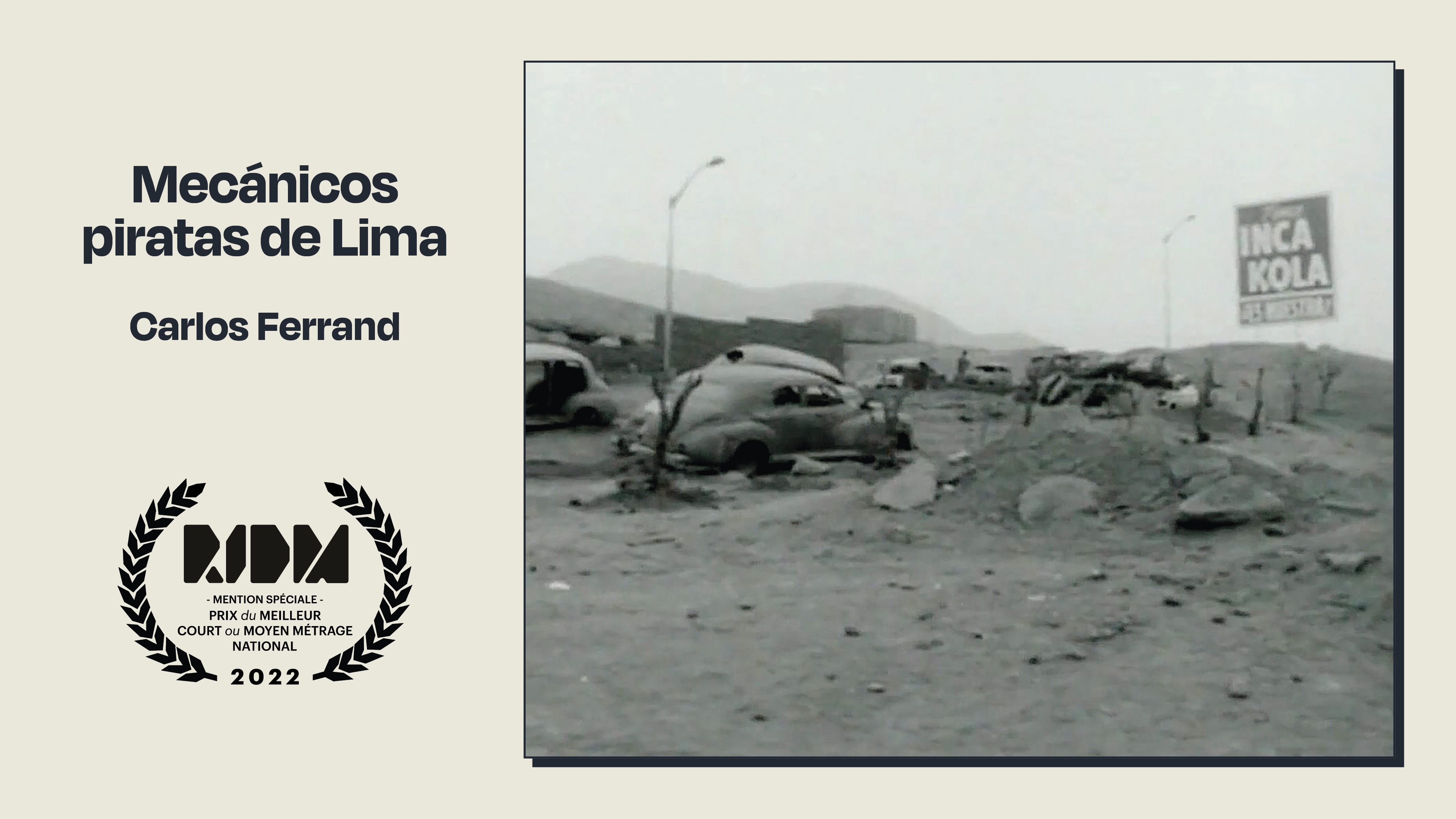 The Myth of the Black Woman by Ayana O'Shun 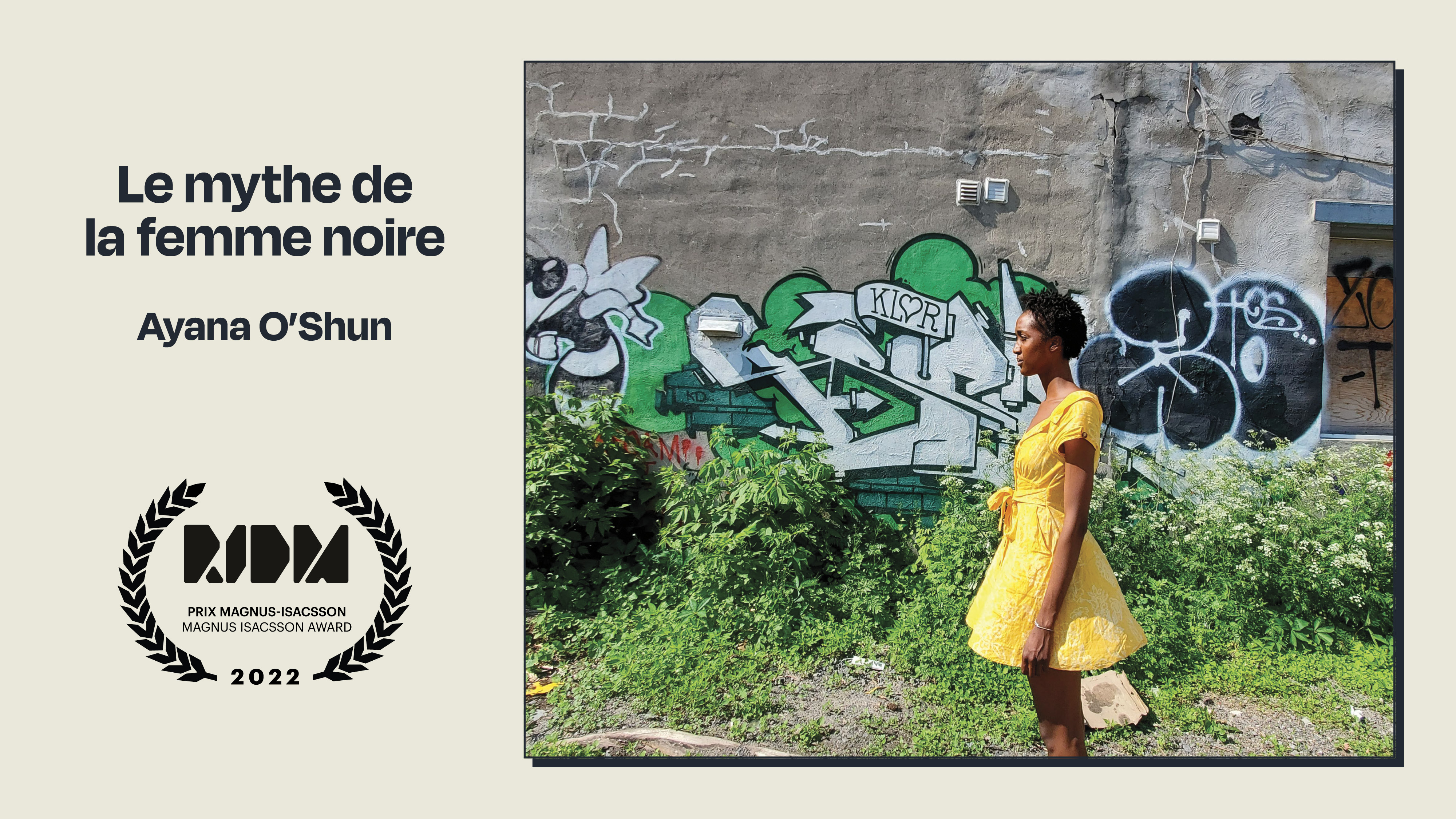 “A film that once again unfortunately speaks to injustices that, if not overtly denied, remain unacknowledged or unrecognized.  This important film uses a classical yet extremely effective discursive approach, in a dynamic mix of affirmative speech, sensual imagery, and a finely tuned musical score. By giving voice to its subjects, whose testimonies leave no room for doubt, the film asserts itself as a powerful force for popular education and mobilisation.”

Wochiigii lo: End of the Peace by Heather Hatch 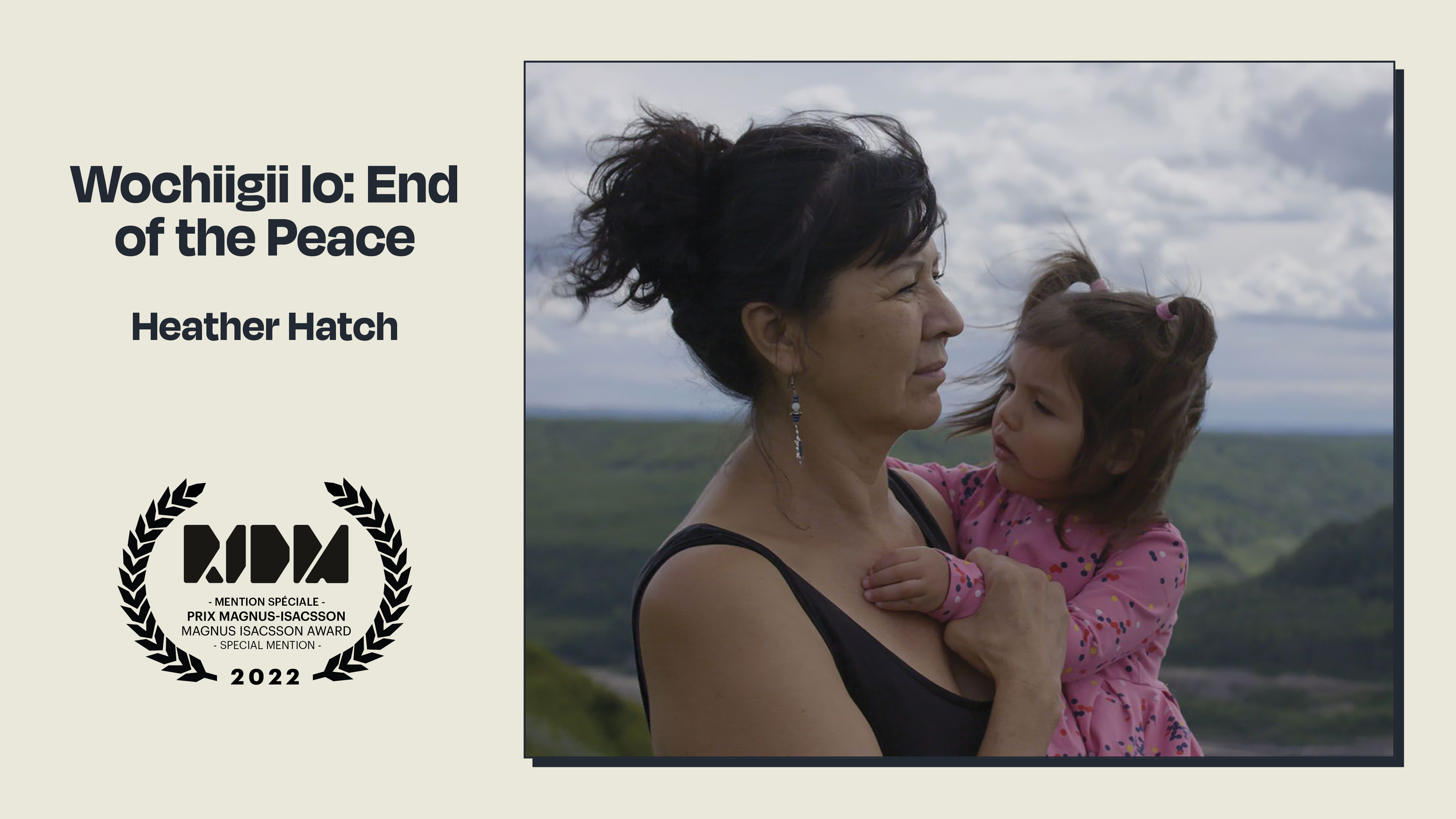 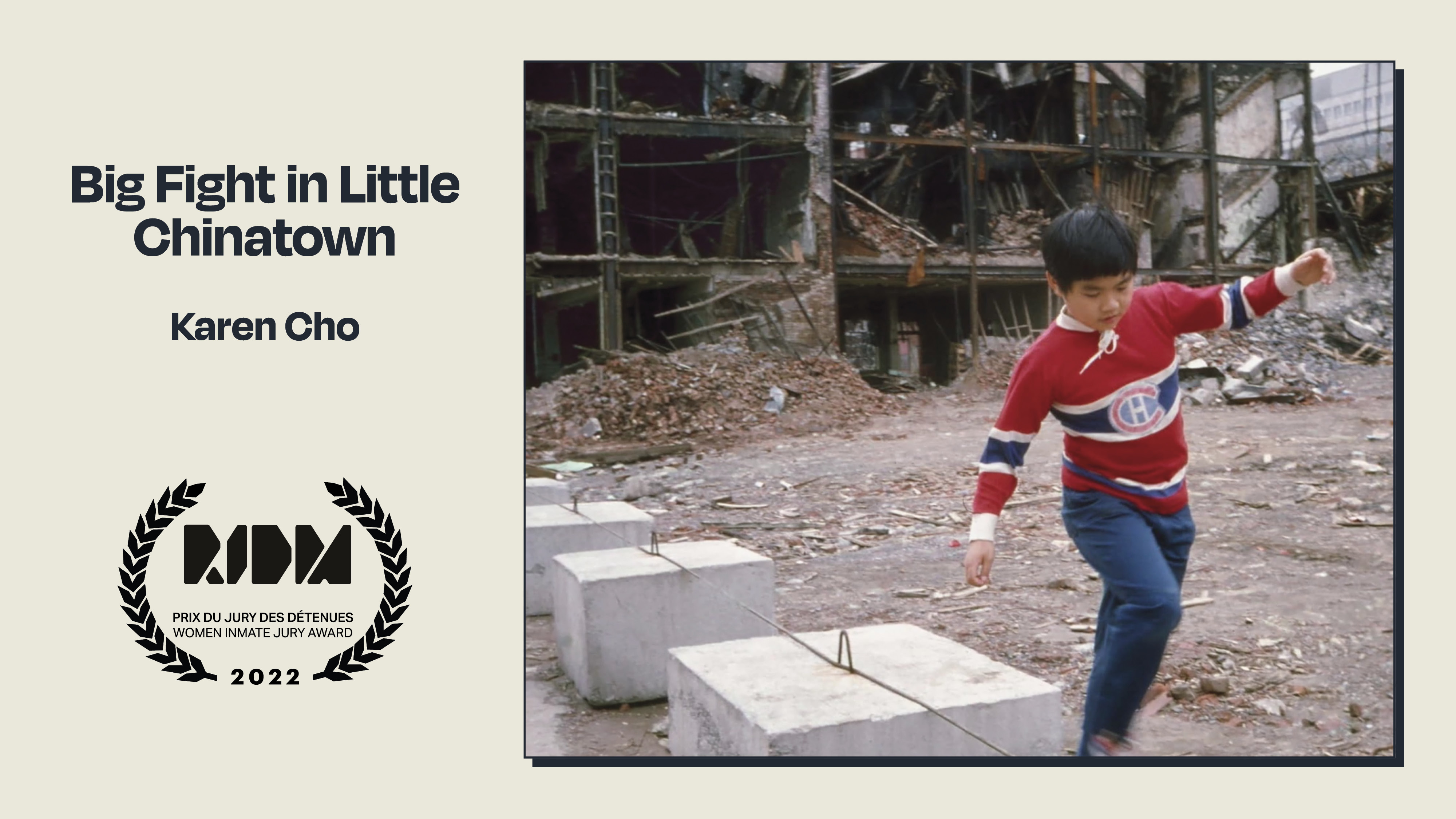 “For the relevance of its speakers, its relationship to reality and its moving highlighting of the problems experienced by different communities in preserving their cultural heritage, as well as for the passionate and methodical realization of the filmmaker.”

The 10th Women Inmate's Jury was composed of Valérie, Roseline, Lisa, Marie-Ève, Vicky and Mélanie, six inmates of the Joliette institution, the only federal women's penitentiary in Quebec.

Geographies of Solitude by Jacquelyn Mills 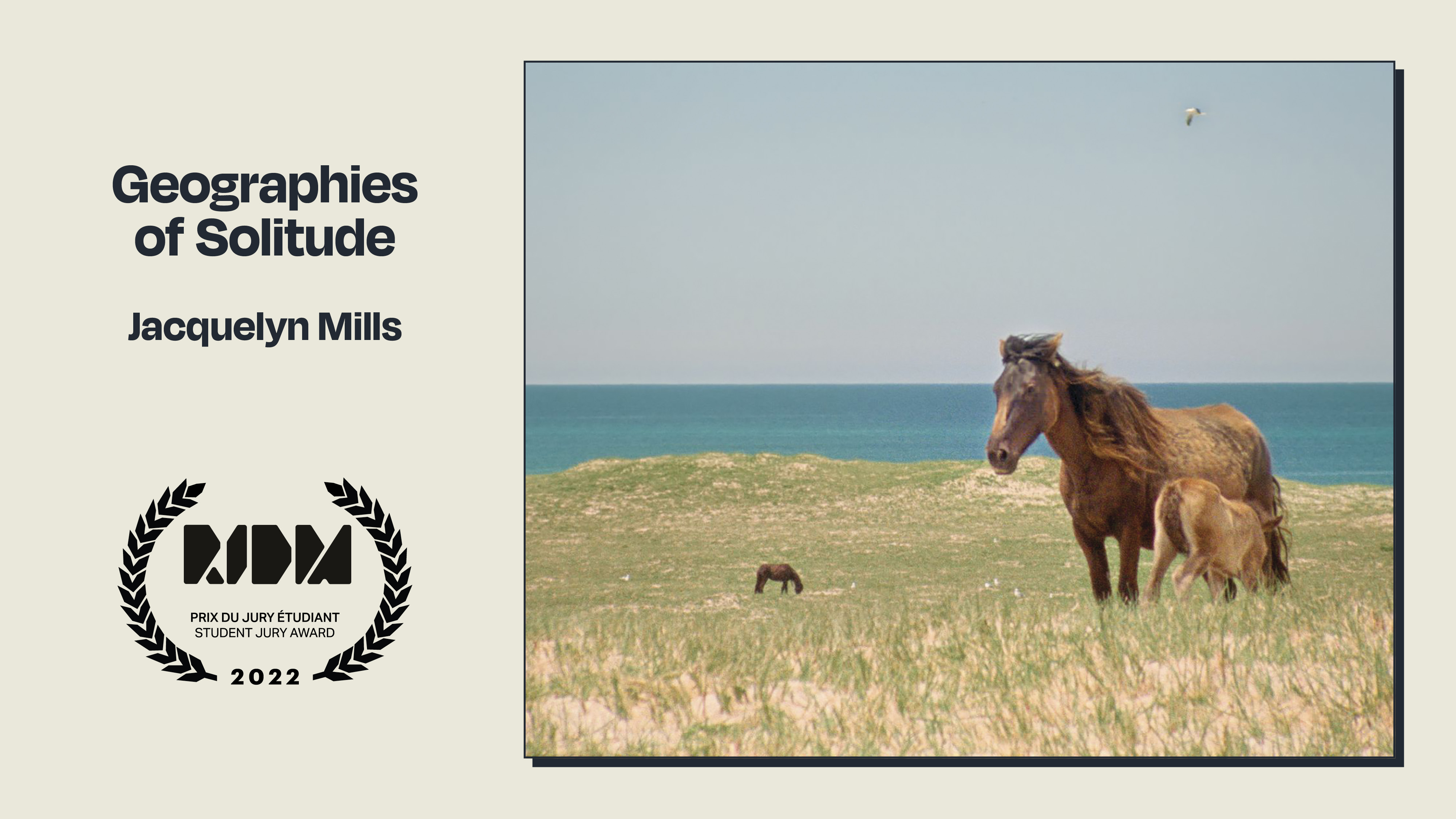 “For its treatment of the image imbued with originality. For the beauty, the delicacy and the symbiosis of the different facets of the work. But above all, for the relevance of its message which, in addition to having touched our values as members of the student jury, must resonate in all spheres of our society.” 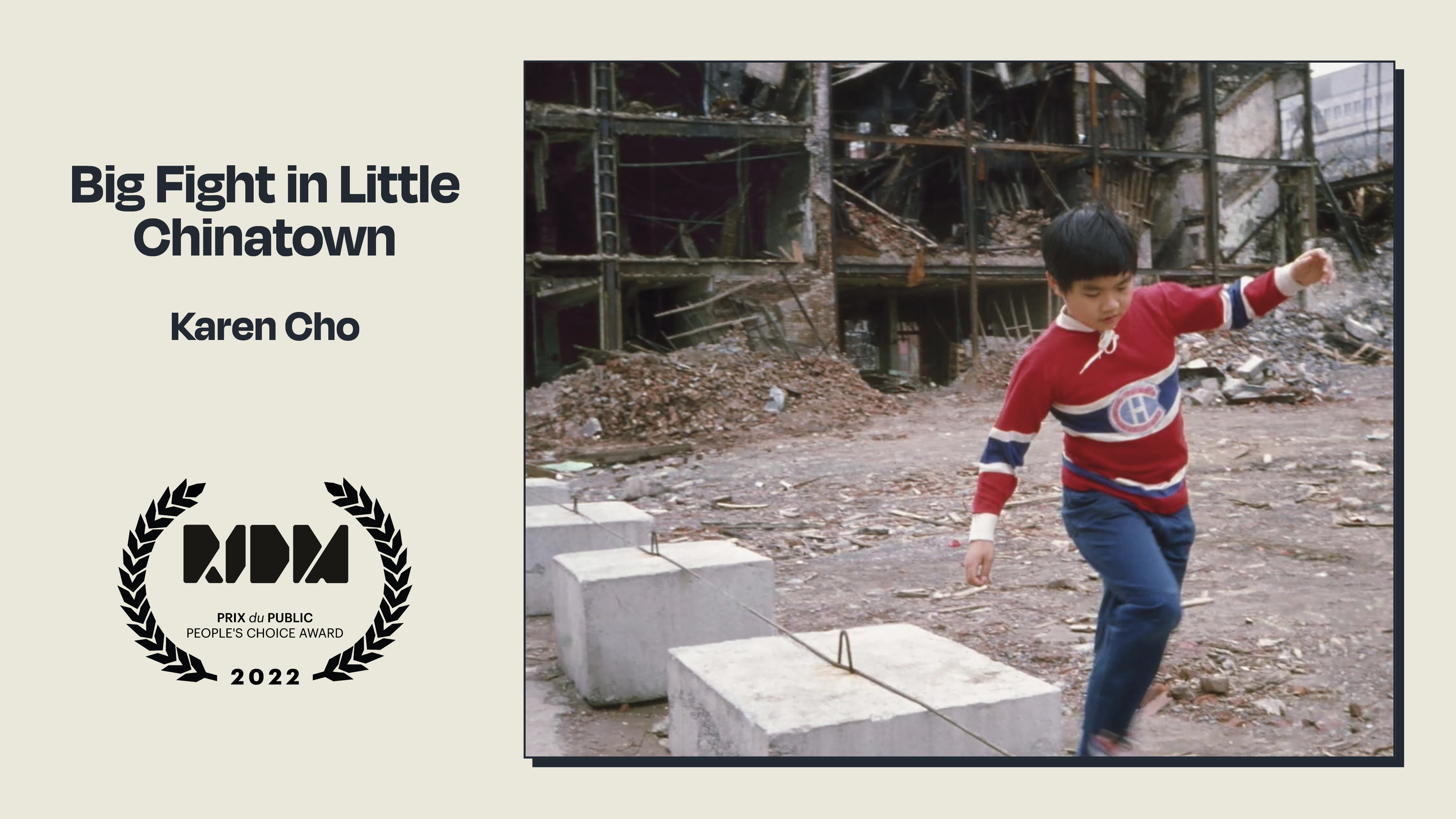