12 highly topical films that testify powerfully to different forms of contemporary violence: the exploitation of Indigenous peoples, the tragic fate of migrants, countries at war, political repression and persistent violence against women.

Four films in this section explore topics related to refugees and migration: 3 Logical Exits by Mahdi Fleifel (Denmark, United Kingdom, Lebanon), which takes us to Ain al-Helweh, the largest Palestinian refugee camp in Lebanon; Errance sans retour by Mélanie Carrier and Olivier Higgins (Quebec), taking us inside the Kutupalong refugee camp in Bangladesh; La Maison Bleue by Hamedine Kane (Belgium, Cameroon, Senegal), a portrait of a migrant artist living in the Calais Jungle who powerfully defies clichés; and Purple Sea by Khaled Abdulwahed and Amel Alzakout (Germany), a poetic, anxiety-inducing look at a group of shipwrecked migrants in the Mediterranean. 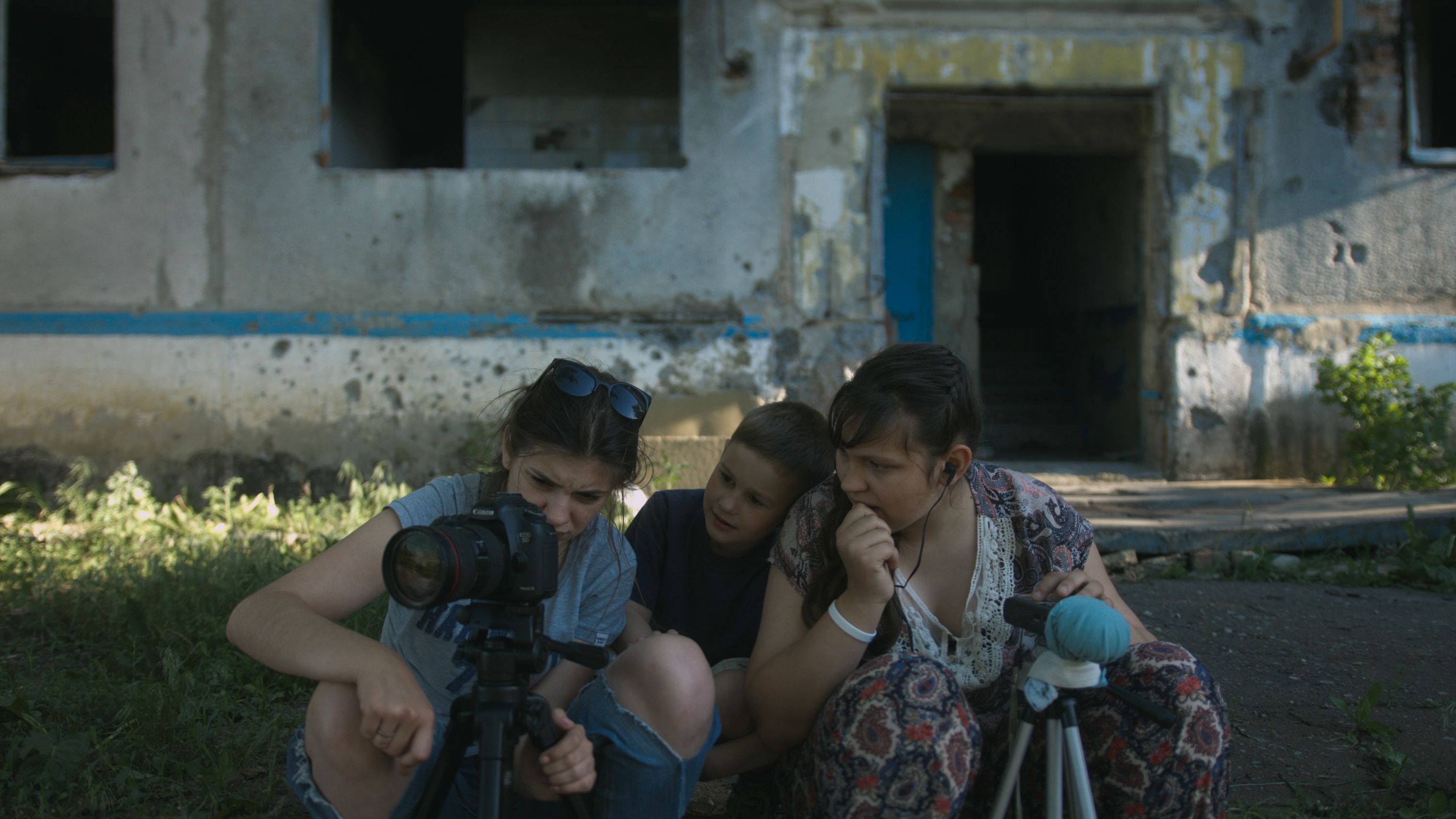 The section also includes some more intimate works in the form of Ankebût by Ceylan Özgün Özçelik (Turkey), an immersion in the thoughts of a woman who is a victim of conjugal violence; Night Shot by Carolina Moscoso (Chile), an award winner at several festivals that explores the psychological repercussions of the rape the filmmaker endured eight years earlier; and The Earth Is Blue as an Orange by Iryna Tsilyk (Ukraine, Lithuania), a poignant chronicle of childhood and resilience in wartime, reminding us of the vital role art can play in our lives.

Three films in the section make powerful political statements: Aswang by Alyx Ayn Arumpac (Philippines, Denmark, France, Germany) shines a light on the ultra-repressive drug policies of the Duterte government in the Philippines; Extractions by Thirza Cuthand (Canada) is an acerbic, uncompromising vision of relations between Indigenous and settler peoples; and Sous un même soleil by François Jacob (Quebec) transports us to the heart of the territorial conflict in Nagorno-Karabakh, which continues to tear apart Armenia and Azerbaijan. 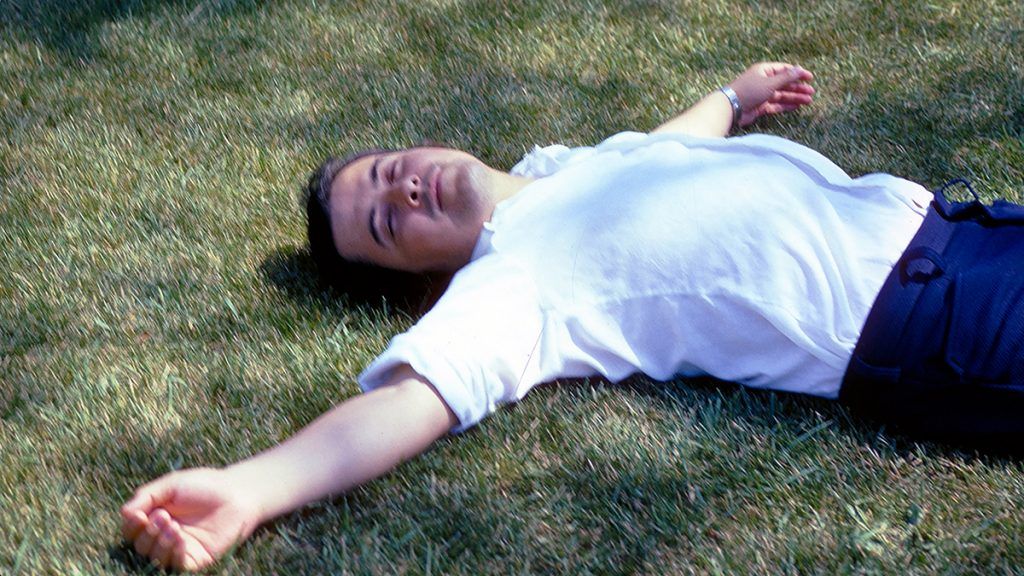 Completing this section are La mort blanche du sorcier noir by Rodrigo Ribeiro (Brazil), an immersive sensory essay that gives voice to the slaves of the past while crying out for the freedom of those of the present day, and Unarchive by Cecilia Araneda (Canada), which juxtaposes her father’s journey in escaping Chile to settle in Canada and the historic events that shaped his home country.

The RIDM box office is exclusively online, via the festival’s website. There is still time to buy a section subscription ($15 +tax) good for all films in one of the 8 sections. The films in each section will be available during the festival weeks indicated above.