CONTEMPLATING DYSTOPIA – available from November 19 to 25

These 12 films explore the strangeness in our world. From an unlikely road movie with the spokesman for a death cult to imagining the planet without people, from futuristic architecture to multiple nocturnal odysseys, these are creative films that put our reality in perspective. 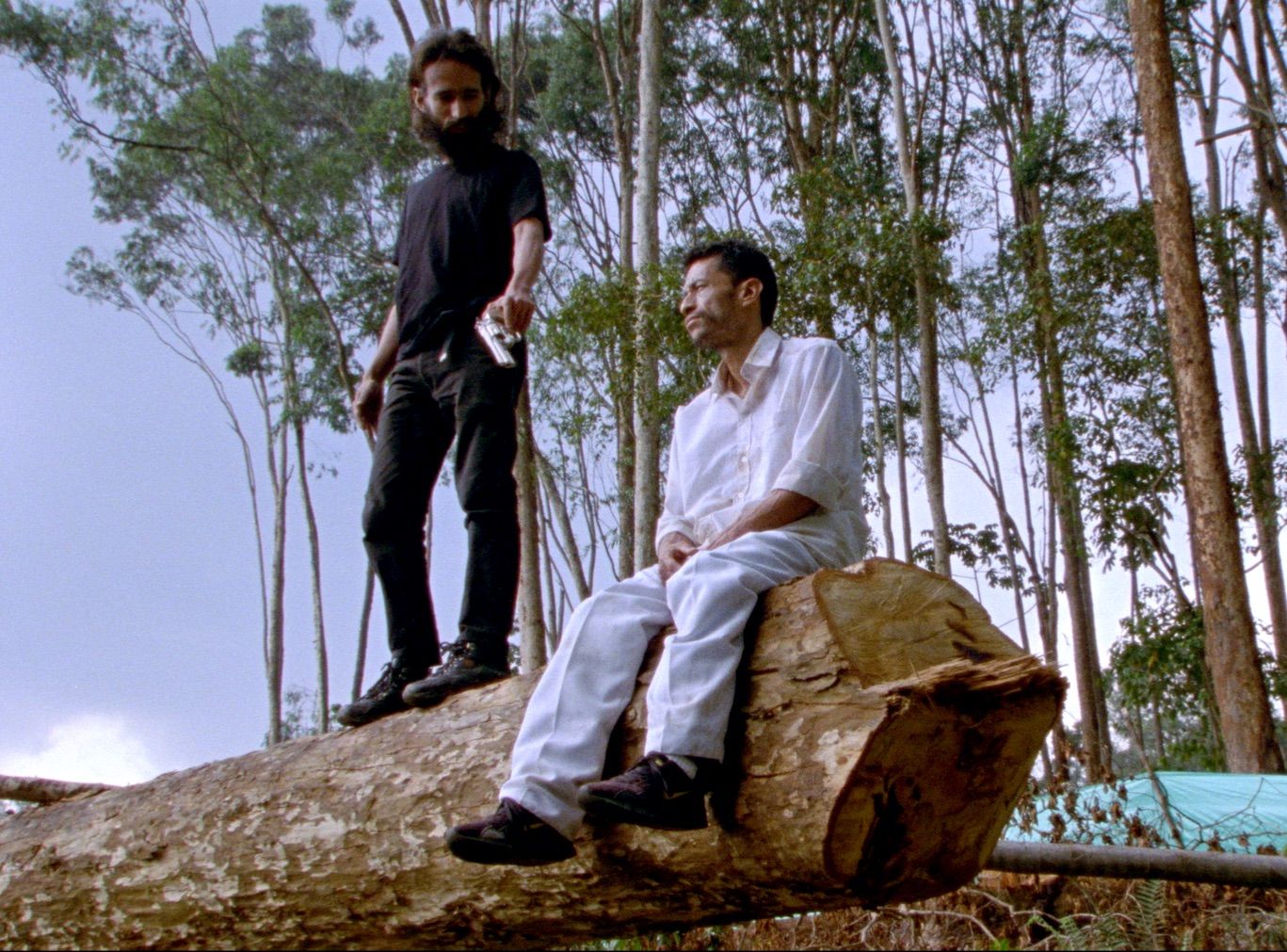 This eclectic section includes a number of first and second films: Bile by Ira A. Goryainova (Belgium), a journey through history and cultures that examines the human body philosophically, as a political metaphor; A Machine to Live In by Yoni Goldstein and Meredith Zielke (United States, Brazil), which combines documentary, architecture and science fiction into a transcendental trip to the heart of the city of Brasilia; Shānzhài Screens by Paul Heintz (France), about copyist painters who show us their lives and work; and Los Conductos by Camilo Restrepo (France, Colombia, Brazil), an uncompromising political film about present-day Colombia, named best first feature at the Berlin Film Festival. 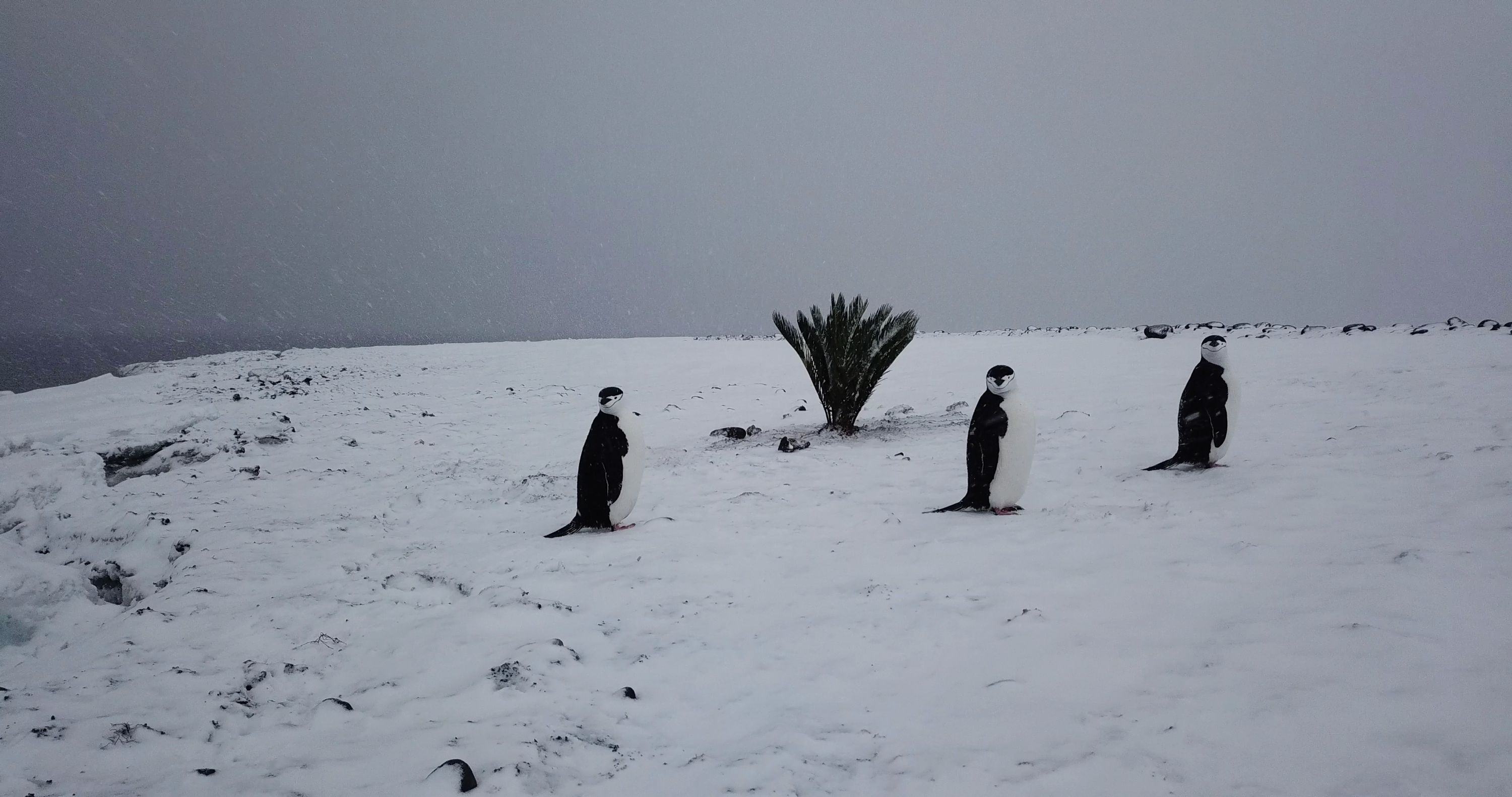 Fans of experimental film will enjoy A Shape of Things to Come by Lisa Malloy and J.P. Sniadecki (United States), FREM by Viera Cákanyová (Czechia, Slovakia) and Tension Structures by Adrian Duncan and Feargal Ward (Ireland, France). Festivalgoers should not miss The Foundation Pit by Andrey Gryazev (Russia), a kaleidoscopic look at Russia on the edge of the abyss, where people refuse to be silenced despite oppressive censorship; and Me and the Cult Leader by Atsushi Sakahara (Japan), in which a victim of the 1995 Tokyo subway sarin gas attack by the Aum Shinrikyo sect meets the cult’s spokesman.

This year’s RIDM box office is online-only, via our website. You can either buy a RIDM Pass ($70) to have access to all festival programming or subscribe to this thematic section ($15) to be able to watch all 12 films previously listed above. Each film will be available for one of the festival’s three weeks.